From “Den of the Lions” to Hertha BSC

In the founding years of pay TV, Georg Kofler was very close to the Bundesliga ball at Premiere. Now the South Tyrolean is moving into the Hertha BSC supervisory board. Investor Lars Windhorst makes him one of his four representatives on the board. 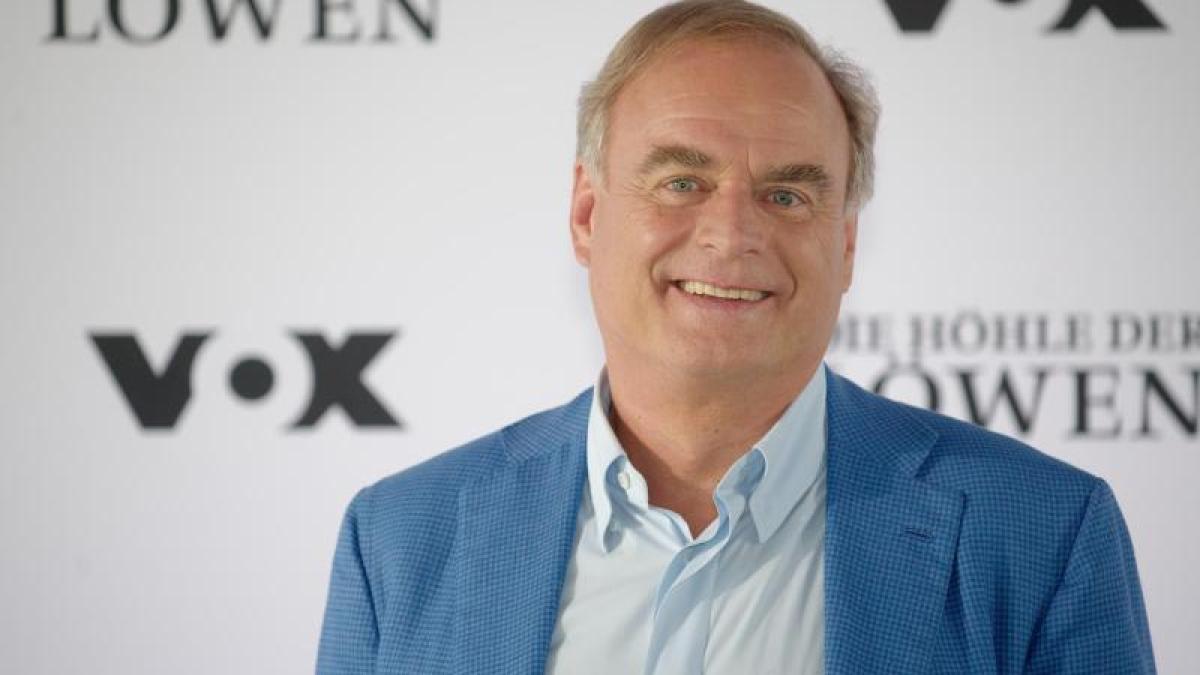 Berlin (dpa) - Georg Kofler was most recently involved in the TV show "Die Höhle der Löwen", now he is on the board of directors at Hertha BSC.

The former Premiere boss moves into the supervisory body of the Berlin Bundesliga club as a representative of the millionaire investor Lars Windhorst.

This was confirmed by the Hertha sponsor of the German press agency.

Georg Kofler has recently agreed to represent us on the Hertha supervisory board.

I am very pleased that we are now completely and very professionally positioned - Georg Kofler for media and marketing issues, Jens Lehmann for sport, Dr.

Later on, the media manager, who was born in Bruneck in South Tyrol, headed the long-term pay-TV rights holder of the Bundesliga for several years as CEO of the Sky predecessor, Premiere.

In 2007 he withdrew from the business area after having previously sold large shares.

Windhorst has been an investor in Hertha since 2019 and has so far transferred 290 million euros.

A further 84 million euros are still outstanding by the end of the season.

In return, he holds 66.6 percent of the shares in Hertha BSC GmbH & Co. KgaA and can name four of the nine members of the supervisory board.

For Windhorst, Tarek Malak from his Tennor Group is also on the committee.

The representatives are all «experts whose advice will benefit the association.

This underlines once again the seriousness of our commitment, ”said Windhorst.

Jürgen Klinsmann initially took a seat for Windhorst on the supervisory board, but lost it after his spectacular resignation as Hertha coach a year ago.

Ex-national goalkeeper Lehmann, who recently made several public statements on club policy and, among other things, called for "more gratitude" for Windhorst's commitment to the Hertha committees, moved up.

At the beginning of December, Hertha BSC made the former Sky boss Carsten Schmidt a successor to Kofler at the pay-TV broadcaster as chairman of the management board.

«He brings a lot of momentum and new ideas and is very passionate about it.

I am convinced that he is the right person for Hertha and will support him if I can, ”said Windhorst of Schmidt.