The mayor of the National Gathering of Perpignan, Louis Aliot, on Tuesday reopened four museums in the city despite a referral to the courts, while all the country's museums are closed due to the ... 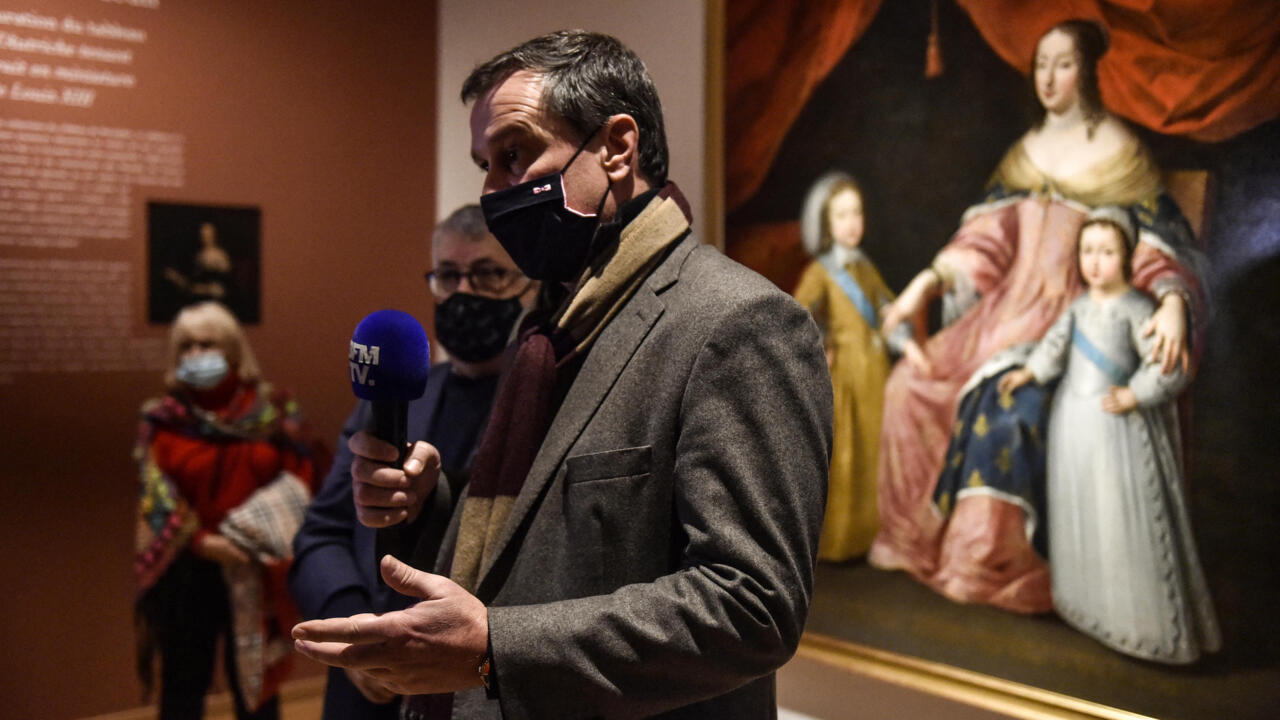 A first in France despite the Covid-19 pandemic.

A political initiative that takes place in a context where professionals in the sector have been asking for several days for a reopening, even partial, of cultural places.

"There is a virus, we have it for a long time, you have to live with it," said the mayor National Rally (RN).

"There will be variants, viruses there will be. There are treatments, there is vaccination, there are all the precautions we take, let's get used to it. And it starts by experimenting with things" .

Louis Aliot was speaking to the press at the opening of the Hyacinthe Rigaud museum.

On Monday, the Minister of Culture Roselyne Bachelot reiterated that museums and monuments would be the first to reopen "when we have a decline", criticizing "purely political initiatives (which) do not defend the cause of culture".

But for the RN mayor of Perpignan, "we are on vacation. There are young people who, today, are prevented from going to play sports, from going to ski resorts. Let us open up the museums and places of culture ".

"Learn to live with"

The prefect of Pyrénées-Orientales seized Monday evening the administrative court of Montpellier to suspend the orders reopening the mayor.

"I am waiting for the court registry to give me the summary. This should happen today (Tuesday) for a hearing scheduled for tomorrow (Wednesday)," said Louis Aliot.

According to the mayor RN, "the government has been sailing on sight since the start. Let the local elected officials and the mayors do so a little according to the local context. We are not going to reopen the theaters, the cinemas, we are going to go there little by little. small, you have to learn to live with it and it starts there ".

"It is a strong sign to our population, the Perpignanais, but also to the cultural world and all those who want to resume a life not normal, but a constrained life, but constrained in a way smarter than it is. 'has been so far, "added Louis Aliot.

Around ten people were waiting in front of the Rigaud museum for the doors to open, late Tuesday morning, in particular to admire the exhibition "Portraits of queens of France (1630-1665)" which presents eleven works rarely exhibited.

A sanitary protocol has been put in place with a gauge of 10 m² per visitor, wearing a mask compulsory, no sanitary facilities, waiting outside and marking on the ground.

The town hall has also decided to grant free admission to its museums for one month.

"We live across the street, we heard we were opening the museum. We said, we're going to go. We miss the museum, obviously. We miss everything. I think if we're reasonable, there's no reason why 'we can not ... ", explained Bérangère, a sixty-year-old.

"We are better here than in a supermarket gallery. The closure seems absurd to me. It is obvious that it is a coup, we will see how it reacts," she continued.

"I am delighted to come back to the museum," said another visitor in her 90s, passing the ticket office.