Actor Mikhail Efremov, convicted of a fatal road accident, was placed in a five-seater cell of pre-trial detention center No. 5 in Moscow. This was reported to RT by the executive secretary of the Moscow POC, Alexey Melnikov. 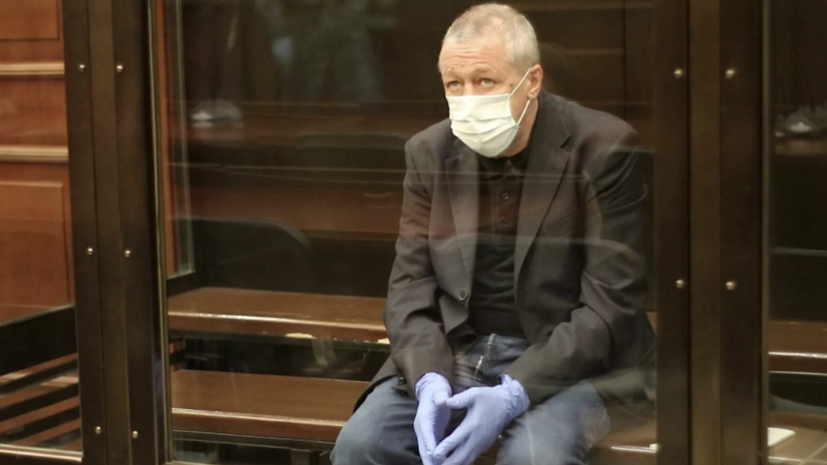 “Mikhail Efremov, convoyed from a colony in the Belgorod region, arrived today in the Moscow pre-trial detention center No. 5, he was placed in a five-bed cell, but he has only one neighbor so far, convicted of theft.

Since Efremov himself was already in the colony, in accordance with the law, his neighbors will now be from among the persons who served their sentences in places of imprisonment, ”said a human rights activist who visited the actor in the isolation ward.

Melnikov said that the artist is wearing prison clothes, a black sweater with a light stripe, he also has a badge with a photo and full name.

"Efremov said that he refused the post of the head of the club in the colony, saying that he" decided to remain a man, "the interlocutor of RT said.

According to him, the artist said that in the colony he worked in a sewing industry, inserted locks into the zippers of dressing gowns - personal protective equipment and packed them.

The artist said that he was not officially notified on what case the investigating authorities had summoned him to Moscow, and was waiting for lawyers.

“He has no complaints about the conditions in the colony and the pre-trial detention center.

He just complained that they weren't allowed to smoke at the stage, ”the POC representative concluded.

Earlier, the Federal Penitentiary Service for the Belgorod Region said that Efremov had been convoyed to Moscow to participate in investigative actions.