Hamburg: High-ranking lawyers see the workability of the judiciary in danger

With a clear appeal, well-known Hamburg lawyers draw attention to the precarious situation of the judiciary. If the federal and state governments do not act, the consequences for the loss of confidence in the rule of law and democracy are dramatic, according to the authors. 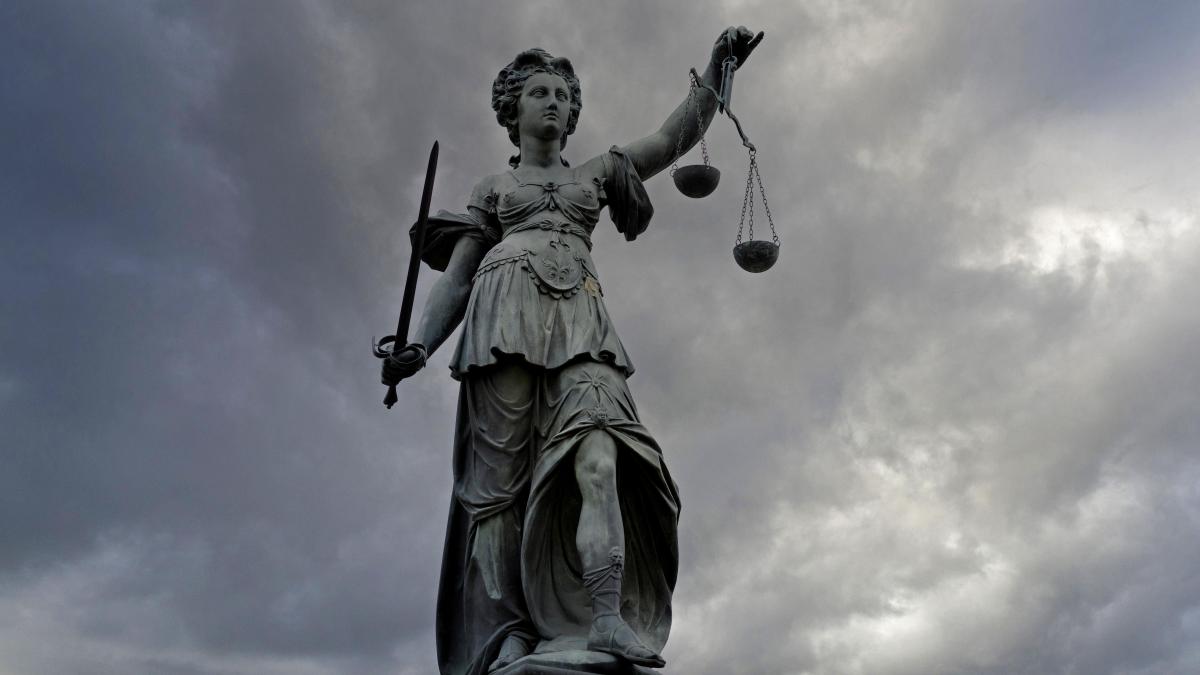 There are only nine of them on paper, but they are influential in the judiciary.

High-ranking Hamburg lawyers sent an appeal on Monday to the Justice Senator Anna Gallina (Greens), the city's court presidents and the political spokesperson for the parties in the citizenship.

And the content of the three-page letter that WELT has received is clear: "If proceedings take too long, if courts cannot provide timely legal protection, if digitization remains in its infancy in the interests of a justice system close to the citizen, then trust in the judiciary and so that the rule of law dwindles dangerously. ”The consequences this could have can be observed internationally, in some EU states, but also in our country.

One of the signatories of the paper is Hamburg's once highest judge Friedrich-Joachim Mehmel, who served as both President of the Hamburg Constitutional Court and the Higher Administrative Court until the beginning of 2020.

You are all on the board of the Hamburg Legal Location Association, an amalgamation of the most important legal organizations and associations in the city-state.

And they all have one thing in common: “A democratic constitutional state and an independent judiciary create the framework for our community, are the pillars of society, create legal peace and guarantee stability.” The authors of the appeal continue: “The judiciary in particular comes here outstanding importance to: The courts, the judges: inside are ambassadors of the rule of law. "

With regard to the “current budget situation in Hamburg, but also in the other federal states”, Hamburg as a legal location sees “the ability of the judiciary to work at risk”.

In order to avoid lasting damage to democracy and the rule of law, the courts and public prosecutor's offices need “adequate personnel and material resources”.

The judiciary should neither be perceived as something taken for granted nor run on the "back burner".

The paper goes on to say: "The development in the asylum area with massive increases in the number of cases in administrative courts, developments in criminal justice, in public prosecutors or special developments in social justice in connection with health insurance law have brought additional personnel requirements with them." the ordinary judiciary in the first instance, especially in proceedings with low amounts in dispute, would be offset by the assignment of new tasks due to new laws and the increase in complexity in large-scale proceedings.

From the point of view of the warning authorities, most of the judicial administrations of the federal states have reacted to these developments by approving new posts.

Structurally, these steps would have helped in most areas to cope with the increasing loads.

There is a risk of a relapse into old times

“At the moment,” the authors of the appeal warn, “there is a risk of a relapse to the situation created before the efforts of the federal and state governments in recent years.” According to this, most of the positions that will become vacant in the course of the upcoming wave of retirement should not be to be occupied again.

This will again lead to lasting restrictions on the guarantee of effective, timely legal protection.

"The consequences for the loss of confidence in the rule of law and democracy will be dramatic."

The request of the authors: A joint effort by the federal and state governments, because the states alone will not be able to manage this financially.

Accordingly, the “pact for the rule of law” must be continued well beyond 2021.

The biggest personnel offensive in a long time

In Hamburg in particular, Mehmel and his colleagues expect with regard to the current budget consultations in the citizenship to at least maintain the level of staffing and to train new hires "in order to avoid friction losses early on".

After decades of dismantling, Gallina's party friend and predecessor in office, Till Steffen, had started the largest personnel offensive in a long time.

Between 2015 and 2020, the then Justice Senator created more than 250 new positions, although numerous other problems such as long procedural times remained.

Justice Senator Gallina in the Hanseatic city must also ensure the further digitalization of the judiciary with the smooth operation of electronic files, electronic legal transactions and an expansion of the technical equipment for video conferences and home offices.

In the medium term, this could lead to efficiency gains and thus savings opportunities.

"We are aware that the key points cannot be financed solely from the budget of the Free and Hanseatic City of Hamburg or that of most of the federal states alone," the senior lawyers explain in their appeal.

That is why the federal government is called upon to consolidate the “pact for the rule of law” and thus to use its own resources.

Hamburg and the federal states are called upon to take the initiative through the Bundesrat.