Facies checks: "We just want the police approach to change"

`` This relationship we have with the police is always a balance of power '', deplore at the microphone of Europe 1 young inhabitants of a city in the twentieth arrondissement of Paris, while the Beauvau of security, which begins on Monday, should in particular be the occasion for a reflection on facies checks. &amp; nbsp; 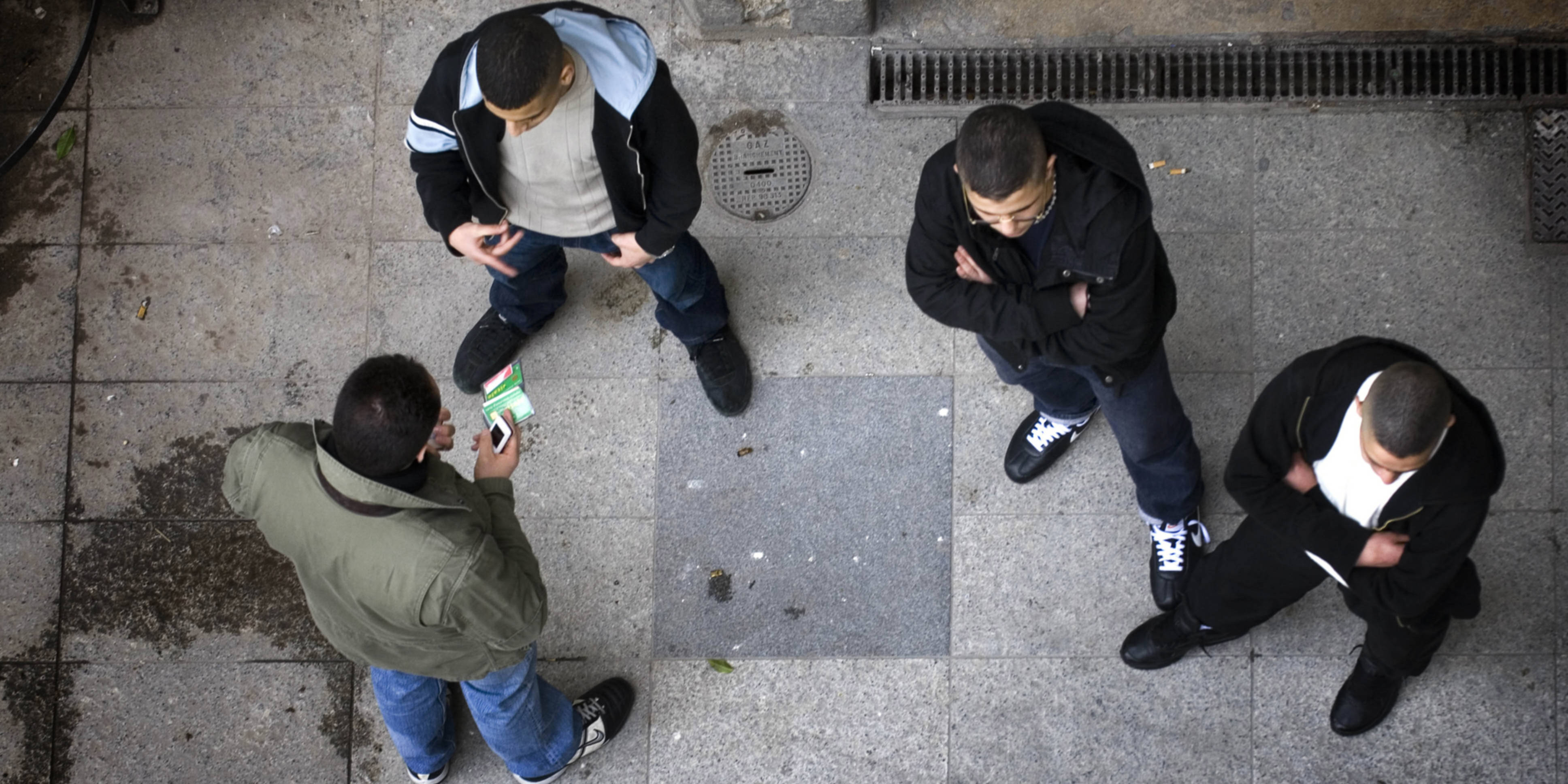 "This relationship that we have with the police, it is always a balance of power", deplore at the microphone of Europe 1 young inhabitants of a city of the twentieth arrondissement of Paris, while the Beauvau of security, which begins Monday, should in particular be the occasion for a reflection on facies checks.

"Today, when you have a skin color that is not white, you are much more controlled" by the police in France.

The sentence was pronounced by Emmanuel Macron, questioned at the beginning of December on the facies checks during an interview with the

Two months later, the thorny question is on the menu of Beauvau de la Sécurité, which officially begins Monday, with a first round table on relations between the police and the population, bringing together representatives of the police and the gendarmerie, parliamentarians and mayors.

Europe 1 went to a city in the twentieth arrondissement of Paris, where changes are expected.

"We grew so much with that"

"Facies control? Yes, that speaks to us seriously", reply Lamine and his friends, who are smoking sitting in front of a bakery.

The young men describe a practice that is part of their daily life.

"It's automatic. We have grown so much with that… Sometimes, we will be in a car and two blacks, we know that they will necessarily block on us, so we have nothing to be ashamed of!"

"This is disturbing," added another.

"It means that if I have a tracksuit, automatically I'm going to be put in a category, in a bag."

However, according to them, this feeling of stigmatization reinforces the community withdrawal.

"We're treated like shit, well we're gonna stay between shits and then hello others."

- Violence, impartiality, fight against terrorism… the contrasting opinion of the French on their police

"But they are not all the same", nuance however a young man.

"What is a shame, in fact, is this relationship we have with them, always the balance of power. We just want the approach to change."

A little more respect would be enough, they say, to improve their relationships.

"There is a reality on the ground which means that we may have to check the same people several times", explains for his part to Europe 1 Jérôme Gimenez, young UNSA delegate, and who himself worked in this city.

The policeman remembers a gang of young people, checked several days in a row for noise pollution.

"We fined them, we evicted them, but they come back and they continue to prevent the residents of the neighborhood from resting. So it's complicated."

- Police: the preventive identity check "is a stupid, inefficient and dangerous practice"

"It is not because you are a group of young people rather 'hooded' that you are being checked. It is because your attitude corresponds to reports", therefore affirms the union representative, proposing to generalize the cameras-pedestrian for the police and to organize more educational and outreach actions in schools.

Whatever solutions are considered, time is running out: on the occasion of the opening of the Beauvau de la Sécurité, a group of NGOs, including Amnesty International and Human Rights Watch, jointly launched a formal notice procedure against the State to put an end to "discriminatory identity checks".

This legal action forces the government to act within the next 4 months.

If nothing is done, the NGOs will take legal action.