Social media is nothing new to the soccer player. Now he has discovered the Clubhouse app for himself - and is enthusiastic. 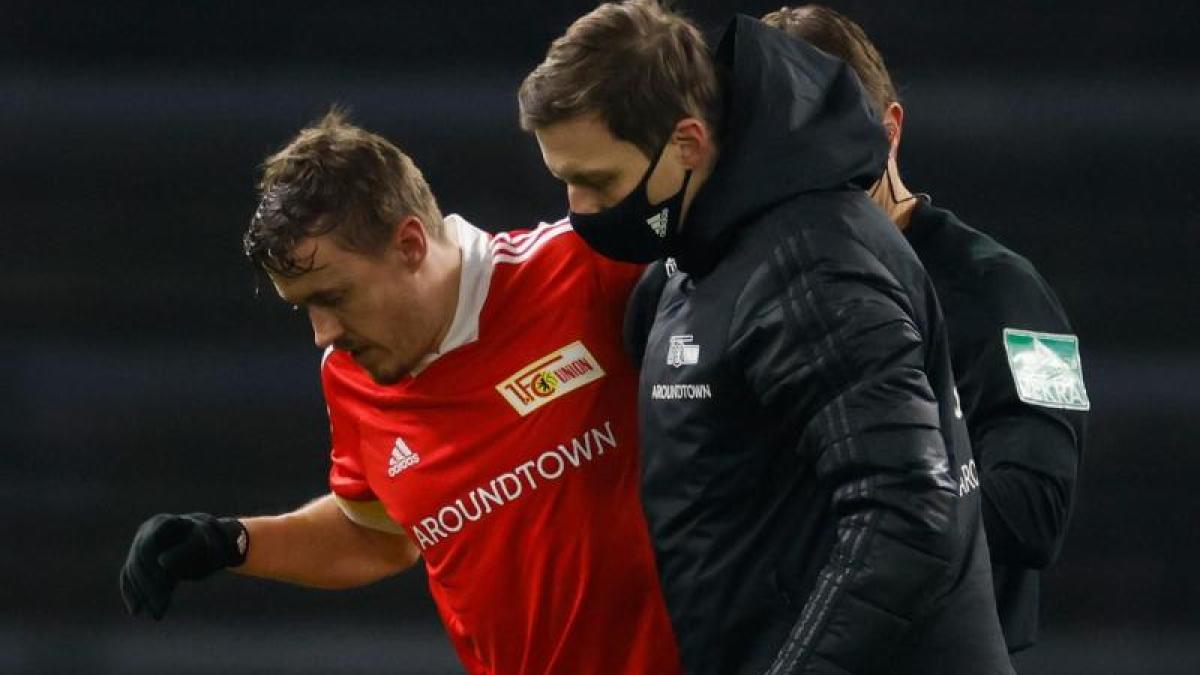 Berlin (dpa) - On the way to the comeback for 1. FC Union Berlin, Max Kruse, who has been injured for several weeks, continues to provide topics of conversation away from football with some intimate chats from his private life.

The 33-year-old - who has been active on various social media platforms for some time - has also discovered the App-Talk Clubhouse for himself.

Don't you think how you can get stuck in the clubhouse.

I think we were in this hot chat for eight hours or so yesterday.

Folks, it was so funny, dude, my face, that's not for the faint of heart, but it was insanely cool and you just get stuck, ”said Kruse in an Instagram video.

According to media reports, the professional is said to have shared experiences from his teenage years in the chat.

Kruse is working on his return to the football field after a protracted muscle injury that he suffered in the Berlin derby against Hertha BSC (1: 3) in early December.

At the weekend he had published a picture of himself with a muscular torso from the fitness room.

In the 0: 1 of the Köpenicker at FSV Mainz 05 on Saturday, he could only keep his fingers crossed from a distance - ultimately in vain.

His comeback was initially expected for the beginning of February.

The offensive player found pleasure in the clubhouse talk.

«I would say I sleep another round, probably not going to happen, so let's support our boys today.

Cross your fingers, step on the gas, maybe we'll see you again tonight at the Clubhouse, let's see if it goes into the next round, ”said Kruse.