Also expected on Monday nuisance from winter weather, some schools will remain closed

The winter weather on Sunday will probably also cause nuisance on Monday. The KNMI has issued code orange from midnight to Monday noon for large-scale smoothness. Partly because of this, not all primary schools will reopen on Monday. 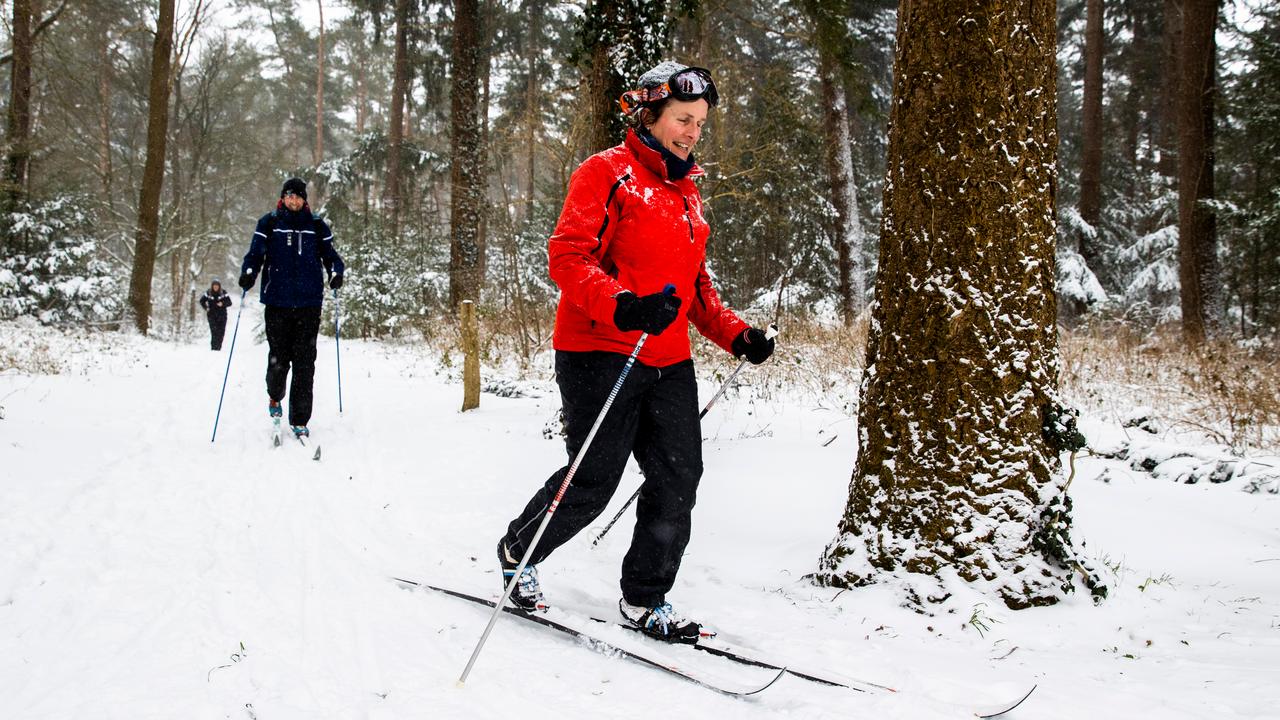 The winter weather on Sunday will probably also cause nuisance on Monday.

The KNMI has issued code orange from midnight to Monday noon for large-scale smoothness.

Partly because of this, not all primary schools will reopen on Monday.

Public transport was largely shut down on Sunday due to weather conditions.

NS and ProRail have announced that trains will no longer run on Sunday.

to be able to start

Bus services and regional train operators also had to stop services on Sunday due to the weather.

Rijkswaterstaat calls on road users not to take the road on Monday morning if this is not necessary.

"The driving conditions remain dangerous, especially in the center and north of the country," said Rijkswaterstaat.

People who still have to take the road despite the advice, Rijkswaterstaat advises to keep a close eye on the weather forecast and traffic information and to adjust their driving style.

"In short: drive slowly, keep your distance, do not change lanes unnecessarily and brake gently."

Snowballs, brine trams and accidents: the Netherlands in the snow

On Sunday, the PO Council received many signals from primary schools that cannot open on Monday due to the weather, as the schools are difficult to reach for teachers.

Road users have been urged not to go out on Monday morning and public transport is also expected to be disrupted.

"We are hearing more and more that teachers cannot reach the school," said a spokesman.

The General Association of School Leaders (AVS) sees the same picture, but expects most primary schools to open as usual on Monday.

"We do get signals from special education that more are staying closed because of student transport," said a spokesman.

In Amsterdam, Rotterdam, The Hague and Utrecht many primary schools remain closed due to poor accessibility.

According to the AVS, some schools in the south choose to keep their doors closed because spring break starts there on February 13.

On Sunday, all test and vaccination locations were closed due to the code red issued by the KNMI.

It still depends on the situation in a region whether this is actually possible, says a spokesman.

"Perhaps there will be a different weather code per region," said the spokesman.

"The regional GGDs must also make their own assessment: if they estimate that it is not justified to open a location, then they will not do so either."

The GGDs ask people to “deliberately” go out and about.

"The GGD can well imagine that people with an appointment for next Monday would rather not take to the streets", according to the GGD GHOR.