The first doses of AstraZeneca vaccine began to be administered on Saturday to healthcare workers under the age of 65. Compared to the vaccines of the Pfizer and BioNTech alliance and Moderna, this… 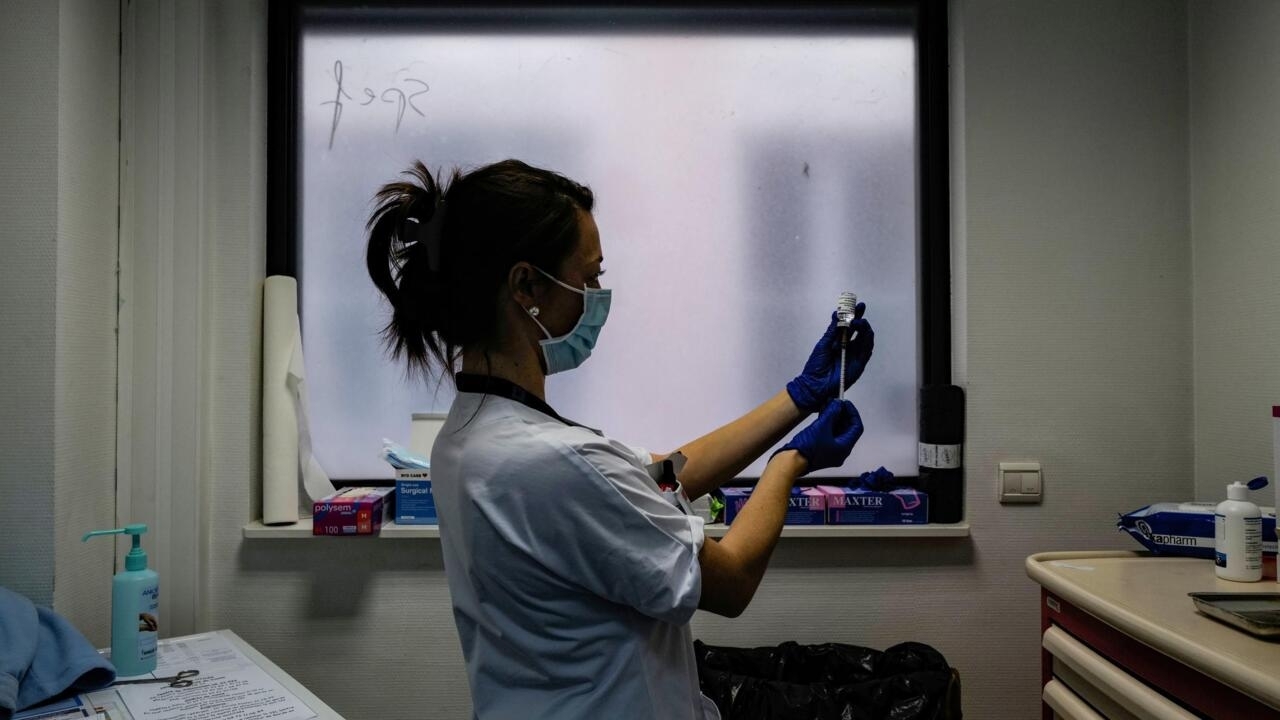 AstraZeneca's anti-covid vaccine, the third approved in France, began on Saturday (February 6) to be distributed across the country to be administered primarily to healthcare workers under the age of 65, the Ministry of Health said. Health.

"273,000 doses will be distributed from today between 117 establishments including 7 overseas. The next delivery will take place next week (304,800 doses)", said the ministry in a press release.

The High Authority for Health recommended Tuesday to administer this vaccine as a priority to nursing staff and to people aged 50 to 64.

The ministry said on Saturday that it will initially be reserved for health professionals.

The opening date for vaccination for people aged 50 to 64 "will be communicated very soon, depending on the doses available", he adds.

For this public, it can be administered by town doctors and then by pharmacists "as soon as the quantities delivered allow".

"It seems normal to us to vaccinate caregivers as a priority insofar as they are present at the time of epidemic peaks", declared Saturday Brigitte Bonan, chief pharmacist of the Foch hospital, in Suresnes, in the Hauts-de-Seine.

"We have seen some hospitals that actually had staff shortages because the staff had Covid, so we try to protect our caregivers as much as possible so that they can accommodate patients, always more and more numerous", a- she added.

The hospital, which is responsible for collecting all the doses intended for health establishments in Hauts-de-Seine to distribute them over the department, received 570 vials in the morning, which corresponds to 5,700 doses, specifies t -it.

The Hospices Civils de Lyon, which received 7,700 doses on Friday evening, for their part began to vaccinate their nursing staff and liberal doctors on Saturday afternoon at Edouard Herriot hospital, according to their press service.

Compared to the vaccines from the Pfizer and BioNTech alliance and Moderna, that of AstraZeneca can be transported much more easily.

It can be stored at a temperature between two and eight degrees, in a simple cold room, against -70 degrees for the Pfizer vaccine, says Brigitte Bonan.

More than 2.1 million doses of anti-covid vaccine have now been administered in France, including almost 1.86 million first injections and 247,260 boosters.