German scientists have found that some patients with the emerging corona virus (Covid-19) show disturbances in the level of sugar in the blood, so what is the reason? What are the most prominent tips to reduce blood sugar naturally? 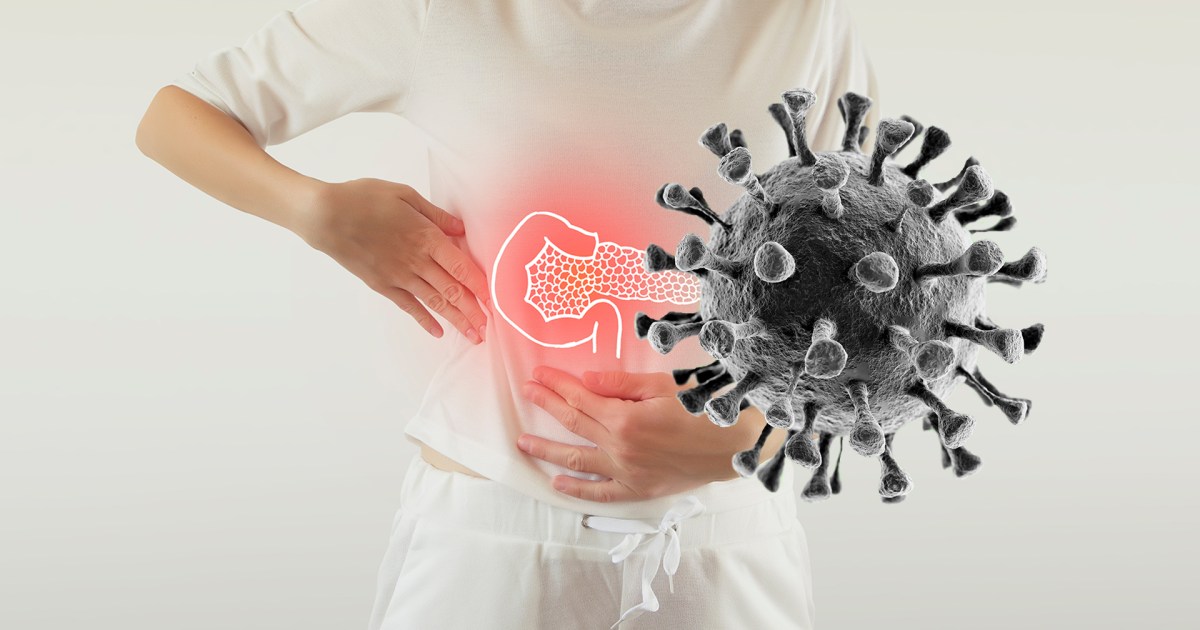 German scientists have found that some patients with the emerging corona virus (Covid-19) show disturbances in the level of sugar in the blood, so what is the reason?

What are the most prominent tips to reduce blood sugar naturally?

We start with Corona, as it becomes clear day after day that it does not affect the respiratory system only, but the effect of this may reach the entire body, according to what several studies have shown, the last of which was the German University of Ulm, which showed how the virus affects the metabolism process.

Researchers from the University Hospital "Ulm" in Germany were able to prove the harm that the emerging corona virus can cause on various other parts of the body other than the respiratory system, according to a Deutsche Welle report.

The German researchers concluded that the virus may affect the heart, blood vessels and nervous system, and it can also affect the metabolism process, according to a press release published by the University Hospital of Ulm on Wednesday, the third of February 2021.

In a statement with the same statement, Professor Martin Wagner, Deputy Head of the Department of Endocrinology at the University Hospital in Ulm said, “Some Covid-19 patients show disturbances in the level of blood sugar, and in severe cases of Covid-19, some patients show the same symptoms that patients with diabetes have. Of the first type, which is due to a lack of insulin. "

Among these symptoms are high blood sugar level and high blood acidity level.

The German study sought to search for the reasons that make symptoms of type 1 diabetes appear in some people with Covid-19 disease.

In cooperation with the University Hospital of the German city of Heidelberg, the research team discovered during the autopsy of Covid-19 patients that Coronavirus infection reaches the pancreas as well.

The doctor specializing in pathology at the University Hospital of Ulm, Professor Thomas Barth, says, "Even after the disappearance of Corona virus proteins from the lung in some cases of Covid-19, the duration of the disease paths differed, and their presence was discovered in the pancreas."

This may indicate - according to the study - that the new Corona virus infection does not only infect other organs outside the lung, but that these infections are repeated and continuously.

The term "sugar level refers to the amount of glucose in the blood, and glucose is one of the most important sources of energy in our body. The hormones insulin and glucagon regulate the level of sugar in the blood; while insulin lowers blood sugar levels, glucagon raises them. In addition to glucagon, there are other hormones that contribute in turn." Increasing blood sugar levels, such as adrenaline, cortisol, and thyroid hormones.

To reduce blood sugar levels in a natural way, we offer advice - according to the Deutsche Welle website - which is useful for people with diabetes and also for people without this disease, and we confirm here that these tips are not a substitute for consulting a doctor, and if you take oral diabetes or insulin drugs, do not change them without reference. To your doctor, and if you suspect that you also have Corona, consult a doctor immediately:

1- The body produces the hormone cortisol, which raises the level of sugar in the blood, when a person is exposed to excessive stress;

Therefore, it is advised to avoid stress.

2- Dependence in nutrition on meals with a low glycemic index because the components of these meals slowly degrade and gradually release glucose into the blood and make its levels not high.

The glycemic index is a system for classifying foods that contain carbohydrates, and it shows how quickly each type of food affects the level of blood sugar when consumed, according to the National Health Service in the United Kingdom.

Carbohydrate foods that are rapidly broken down in the body and absorbed into the bloodstream and cause a rapid increase in blood glucose, are classified as high glycemic index.

As for foods with a low glycemic index, they are broken down and absorbed more slowly, and cause a gradual rise in blood sugar levels, and include some fruits, vegetables and foods that contain whole grains such as oatmeal porridge.

3- If you suffer from type 2 diabetes, you should reduce your weight.

The latest research has shown that obesity is resistant to the action of the hormone insulin, which lowers blood sugar levels.

4- Refrain from eating excessive fatty meals, because they, in turn, resist the effect of the insulin hormone, which is responsible for lowering blood sugar levels.

5- You should not only pay attention to food, but also to some drinks that can also raise the level of sugar, such as canned fruit juice and sugar-rich soft drinks.

7- Replacing regular sugar to sweeten drinks with substitute sugar, which is produced from food additives and gives the effect of sugar itself on the sense of taste, and its advantages are that it does not contain carbohydrates.

8- Cinnamon is one of the most effective substances for lowering blood sugar at all, so it is recommended to use it regularly in cooking.

9- Eat vegetables regularly, as they contain dietary fiber that helps regulate the slow transfer of sugar from foods into the blood.

10- Eating meals rich in sufficient quantities of zinc and chromium, as they have a great effect on reducing sugar, improving insulin action, and ensuring optimal blood sugar regulation.

Chromium is found in wheat bread, lentils or chicken, and zinc is found in oysters, wheat bran, and sunflower seeds.