The survey revealed the most popular hobbies of Russians

Sport is one of the three most popular hobbies in almost all professions. This is evidenced by data from a survey conducted by the SuperJob job search service. The research results are available to RT. 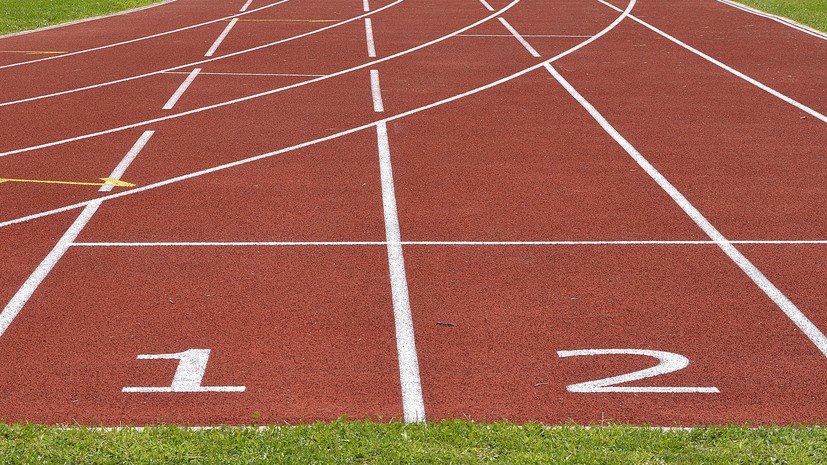 Also, among the popular hobbies is often an occupation related to the respondent's profession.

For example, every third designer is fond of drawing, and every fourth PR manager is interested in photography.

In addition, according to the survey, surveyors and designers in their free time are often engaged in construction (10% and 5%, respectively), and personal drivers - in car repair (7%).

More often than other similar hobbies belong to economists, sales managers and estimators.

Other popular occupations include music: there are more instrumental musicians and vocalists among programmers and surveyors (16% each), designers (15%) and technologists (10%).

Earlier it was reported that almost half of Russians (48%) support the transition to a four-day work week.