Of course you are not buying a house now! Or is it? 'House prices rarely fall'

During the crisis of 2008 to 2013, houses fell in value by up to 25 percent. Only then did the recovery come. That makes us think: what will happen on the housing market now that the economy is facing uncertain times? Is buying a house smart or not at the moment? 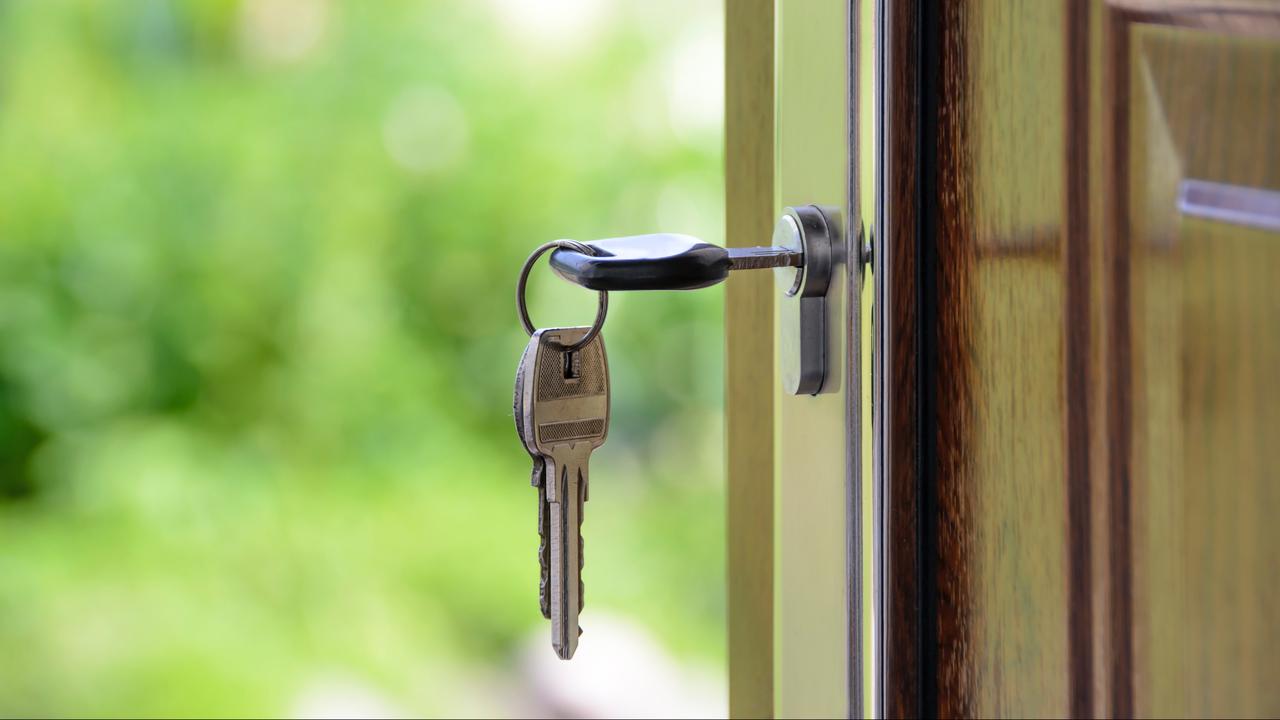 Only then did the recovery come.

That makes us think: what will happen on the housing market now that the economy is facing uncertain times?

Is buying a house smart or not at the moment?

Peter Boelhouwer is a professor and housing market expert at TU Delft.

He reassures potential buyers about a possible decline in value: “Historically, it has only happened a few times that houses fell in value: after the Second World War, in 1978 - when we faced an oil crisis and an unemployment rate of 12 percent - and in 2011 , but then the entire financial system was about to fall. "

"So far, the impact of the crisis on the housing market has been better than expected."

"The risk is the interest rate: if it rises, it will be difficult. But the general expectation is that interest rate hikes will not happen now; so much money has been pumped into the economy," says Boelhouwer.

"So far, the impact of the crisis on the housing market has been better than expected."

The latter is also evident from the latest quarterly figures of NVM.

Spokesman Gérald Rensink: "You see in the fourth quarter of 2020 that the high demand for houses continues and that prices are rising to record levels. We really need a substantial increase in the number of houses, so that they remain affordable and people can move into suitable housing. . "

Buying is almost impossible for many people

Nice that the value is likely to be maintained, but buying seems virtually impossible for many people at the moment.

Not only because there is so little affordable for sale, but mainly because certain groups are going through a financially uncertain period.

Realtor Jerry Wijnen of Heule Makelaardij: "If you now work in the event industry, in the hospitality industry or in a shop, it is a very exciting time. Companies will collapse and that will have consequences for the entire economy. But at a time is this crisis and we've all had a vaccine. I think we have a very solid economy that can recover quickly. "

Rensink of NVM believes that people should mainly decide for themselves whether or not they are currently going to buy, but does say: "Map out your financial options well in advance, know what you want and what wishes you might want to give up. are prepared, you can also act quickly when an opportunity arises. "

'Many people under 35 want to buy now'

In order to offer these starters more opportunities on the housing market, the cabinet lowered the transfer tax from 2 to 0 percent as of 1 January.

The discount will be reduced as of April, the purchase price may not exceed 400,000 euros.

Wijnen: "You see that a lot of people under 35 now like to buy faster."

Yet he does not see the discount as a solution to solve a housing shortage among starters.

"The only advantage is the improved competitive position against investors who want to buy it for rental, because they pay 8 percent. But otherwise it remains the tightest possible housing market. I do not have a crystal ball, but I do not see that changing in the short term."