First, the CDU parliamentary group in the Magdeburg state parliament agrees with the AfD for a commission of inquiry on left-wing extremism and a nationwide debate about the lack of delimitation from the right. Now she is voting with the coalition partners to dissolve the body. 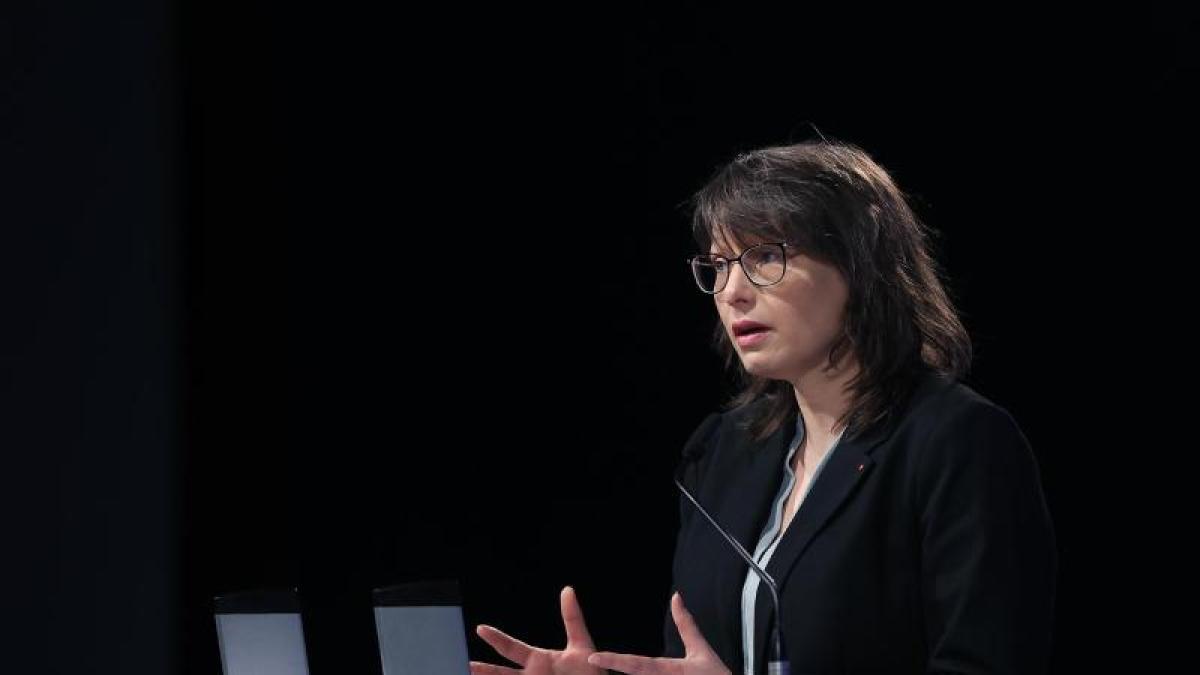 Magdeburg (dpa / sa) - Three and a half years after the nationwide discussion of the establishment of a study commission on left-wing extremism, the Magdeburg state parliament has dissolved the body.

The black-red-green coalition and the opposition left voted on Friday evening to repeal the appointment resolution.

The AfD voted against.

The move is a compelling conclusion from a ruling by the state constitutional court, which the AfD itself appealed, said SPD parliamentary group leader Katja Pähle when the coalition's joint motion was introduced.

In the summer of 2017, the AfD parliamentary group applied for a commission of inquiry to investigate alleged links between parties, trade unions and civil society organizations with left-wing extremists.

While the SPD and the Greens rejected the body as well as the left as an attempt to spy on and discredit social actors, large parts of the CDU voted in favor at the time.

The largest parliamentary group justified this by giving the AfD its minority rights.

The voting behavior led to a nationwide debate about cooperation between the CDU and the opposition AfD.

The Christian Democrats have so far ruled out any cooperation with the Left and AfD.

Chancellor Angela Merkel (CDU) reprimanded her Magdeburg party colleagues at the time by saying that she did not understand that by “not working together”.

Now the CDU MPs present voted together with the government partners and against the AfD.

The Christian Democrats did not provide their own justification; they waived their right to speak, as did their coalition partners SPD and Greens.

While the Enquete Commission began its work at that time despite the criticism, a little later the state parliament blocked a majority of an inquiry committee on the same topic, which was also requested by the AfD.

The AfD saw its minority rights curtailed as an opposition and appealed to the state constitutional court in Dessau-Roßlau.

The judges ruled in December 2020 that the blockade was legal because such a U-Committee exceeded the powers of the state parliament and ran counter to the separation of powers.

With such an investigation mandate, parliament would take over the tasks of the protection of the constitution, i.e. the executive.

The coalition now relied on this judgment with its subsequent repeal of the resolution for the study commission.

AfD MP Daniel Roi criticized the abolition of the commission and said his party would continue to fight to ensure that extremists are not financed with tax money.

According to information from several media outlets, the AfD in Saxony-Anhalt has been monitored by the State Office for the Protection of the Constitution since mid-January with intelligence means.

According to state law, this is only possible if the authorities have sufficient evidence that the party is pursuing anti-constitutional efforts.

The Federal Office for the Protection of the Constitution has long classified the “wing” of the party as “proven right-wing extremist tendencies”, still counts 7,000 members despite formal dissolution and names the Saxony-Anhalt AfD member of the state parliament Hans-Thomas Tillschneider as one of the leading “wings” »-Heads.