India's sale of vaccines to Riyadh exacerbates the ire of Indian expatriates Riyadh (AFP) Many Indian expatriates in Saudi Arabia have not taken off since India agreed to provide Riyadh with millions of doses of coronavirus vaccines, despite the heavy consequences of health restrictions on the kingdom's largest foreign community. Some 2.6 million Indians work in Saudi Arabia, which since September has banned flights from three countries (India, Argentina, Brazil). Tens o 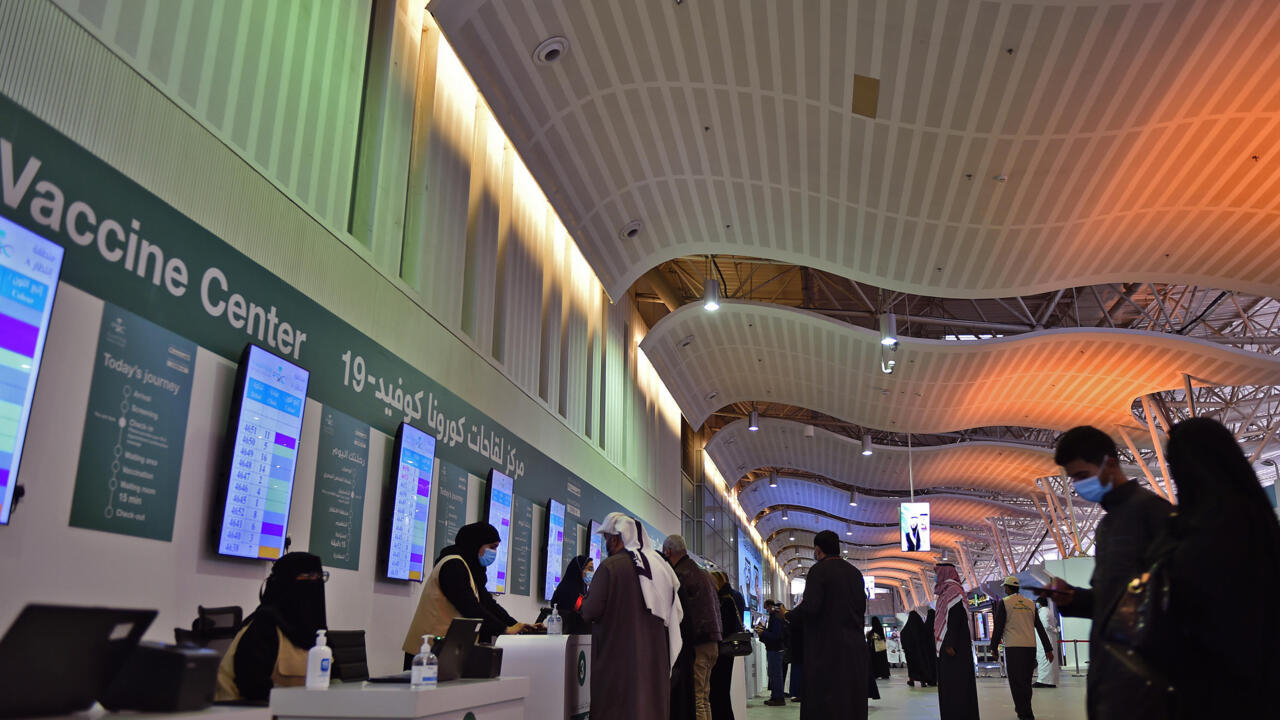 Many Indian expatriates in Saudi Arabia have not taken off since India agreed to provide Riyadh with millions of doses of coronavirus vaccines, despite the heavy consequences of health restrictions on the kingdom's largest foreign community.

Some 2.6 million Indians work in Saudi Arabia, which since September has banned flights from three countries (India, Argentina, Brazil).

Tens of thousands of them were unable to return to the kingdom.

This measure separated families, resulted in loss of jobs and business contracts.

The social media accounts of India's diplomatic representations in Saudi Arabia have been replete with messages of desperation and anger from Indian expatriates for months.

Many are now questioning New Delhi's decision to send vaccines to Riyadh.

"India should not offer vaccines to Saudi Arabia because the kingdom bans flights from India, endangering the livelihoods of hundreds of thousands of workers," one netizen tweeted. intention of the Indian embassy in Riyadh.

"We tweet day and night, begging (the authorities) to help us, but all that matters for India is to sell vaccines", tells AFP a young engineer stuck since the summer in India , where he had gone to visit relatives.

Riyadh, which has tightened its anti-coronavirus restrictions in recent weeks, has since Thursday suspended entries from now from 20 countries, from the neighboring United Arab Emirates to the United States via the United Kingdom.

But Indian officials are working not to link the two issues, as the country - dubbed the "pharmacy of the world" - is shipping doses of the Anglo-Swedish AstraZeneca / Oxford vaccine around the world under a sort of "vaccine diplomacy".

The fact remains that the ban on flights is a "big irritant" in the usually good relations between the two allies, which has led to "frank" discussions, two sources told AFP who requested anonymity.

India's stance of not tying vaccines to the flight ban shows the two countries are strategic partners and the Saudis must work to alleviate the suffering of the workforce Indian ", declared one of these sources, deploring that" so far, no reassuring sign emanated from Riyadh ".

Some Indian workers wonder if this is not a deliberate strategy to reduce the number of expatriates in Saudi Arabia, struggling economically and leading a campaign to "Saudiize" jobs.

"Is trapping us outside a way to get rid of us?" Asks the Indian engineer.

But Riyadh - which did not respond to AFP's requests - insists to its Indian contacts that the ban is based on "health data".

To which Indian officials retort that the number of active cases in their country has decreased and that, until this week, the kingdom allowed flights from countries more affected than India.

The kingdom is in dire need of it in the face of the slowdown in deliveries of the American-German vaccine Pfizer-BioNTech, which put the brakes on its vaccination campaign launched in mid-December.

AstraZeneca vials have already reached several other Gulf countries, including the United Arab Emirates, and the first are expected to be delivered "soon" to Saudi Arabia once an administrative hurdle is removed.

However, no solution is in sight for Indian workers.