Haber before duel with Landin: "There is no better time"

At the beginning of the second part of the season, Leipzig's handball players have to go to Kiel to win the Champions League. But the outsider definitely sees his chance. 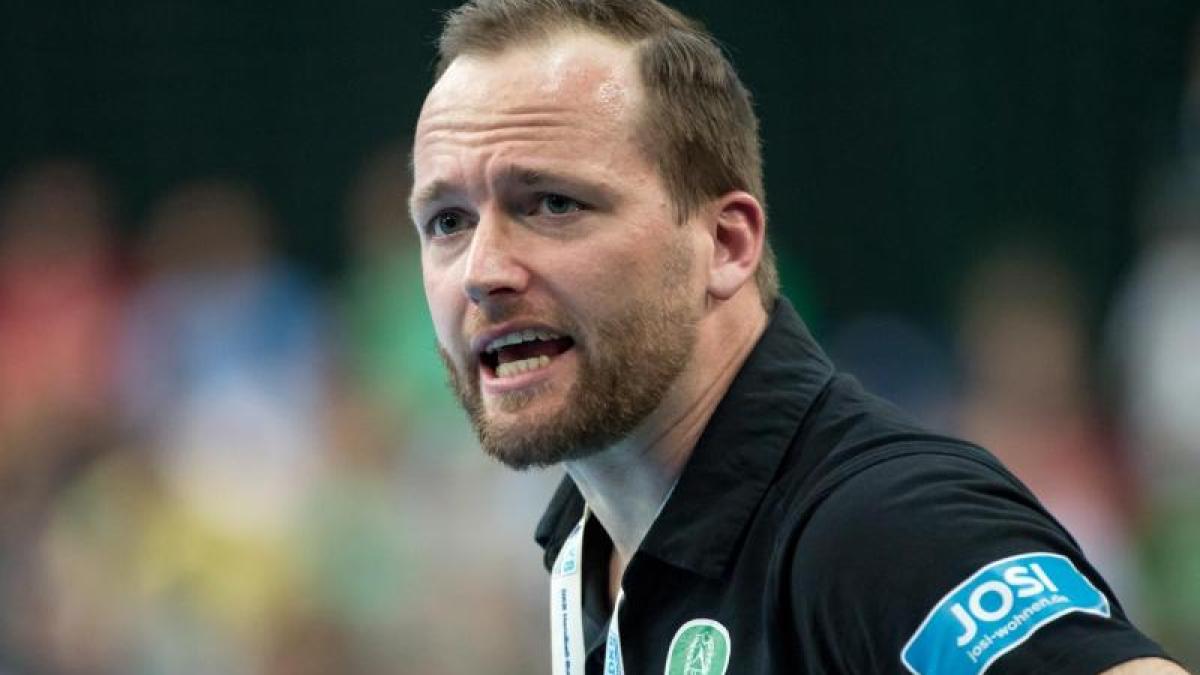 Especially the duel with goalkeeper superstar Niklas Landin gets the Saxons going before the game on Sunday (1.30 p.m. / Sky).

“There's no better time to throw at him now.

He has just become world champion and was one of the defining players - it has to do something to a person.

The justified assumption that the Danish national hero in Kieler Tor is made of flesh and blood is not the only reason to hope for a coup.

“Many Kiel players were there at the World Cup until the end.

With Sander Sagosen it is not clear whether he is playing, ”said Alen Milosevic.

«That is not a disadvantage for us.

We absolutely have a chance there if we play a defense. "

The crazy game plan wants Kiel to have to play again in the Champions League against the Ukrainians from Zaporozhye on Thursday - just four days after the World Cup final.

«We created a sick system.

One must prevent such excesses from occurring in the future.

And they get off well in Leipzig.

After all, the club doesn't play internationally.

But the Bundesliga season planned until the end of June alone could push the people of Leipzig to their limits.

“It's hard to grasp that it will last so long.

You usually have a light at the end of the tunnel in mid-May, "said Haber.

Now it is a special situation that nobody knows.

Abdominal pain is the main reason for possible infections with the corona virus, which could then lead to shifts in the game plan.

They are suffering in Leipzig, after all, the club has already had to cope with ten infections.

The crux of the matter now: there is actually no more space to move the game.

It is currently possible, said Günther, to complete 38 game days.

They'll try that too.

Milosevic, who was active for Switzerland at the World Cup and praised the hygiene concepts in Egypt, once again appealed urgently to reason.

"If we don't run around and throw ourselves into parties, we are one of the safest people," said the 31-year-old.

You are tested every two or three days and you can be withdrawn from circulation early on without infecting 15 people.

"What is in our hands is to adhere to specifications and concepts."