"Global Security" law: the CNIL is concerned about the vagueness surrounding the use of drones

Seized by the Senate Law Commission, the National Commission for Information Technology and Freedoms issued its opinion on Wednesday on the text of the law "Global Security". The CNIL expresses several concerns, in particular with regard to potential abuses in the use of drones for the maintenance of order. 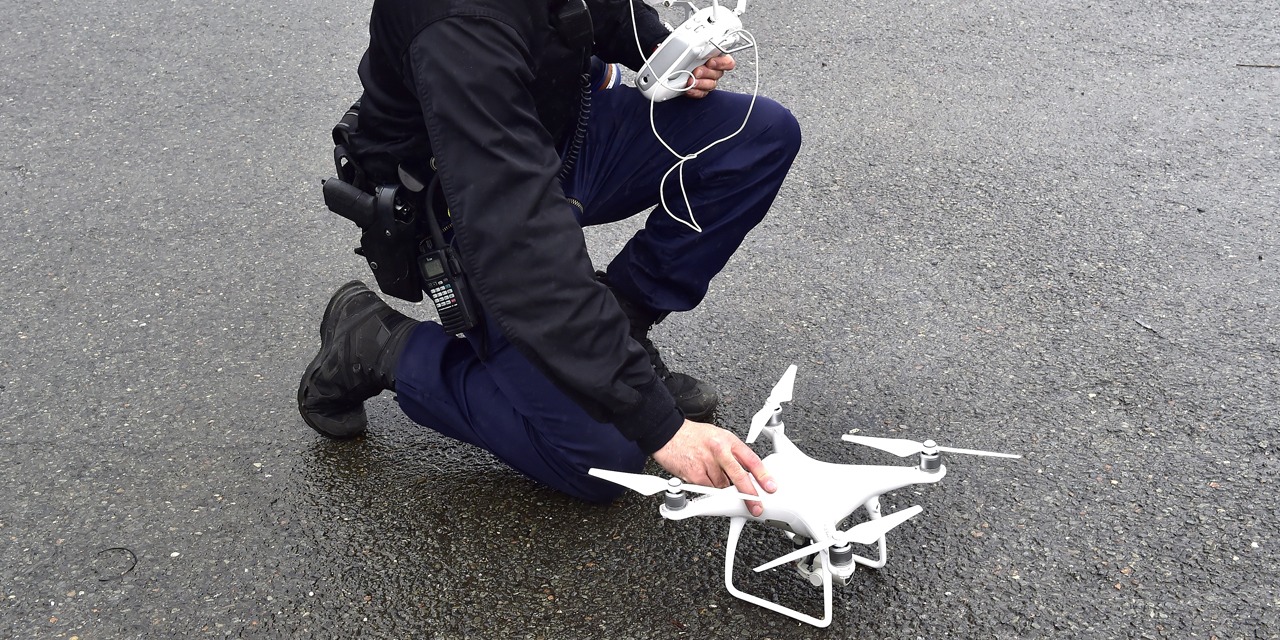 Seized by the Senate Law Commission, the National Commission for Informatics and Freedoms issued its opinion on the text of the "Global Security" law on Wednesday.

The CNIL expresses several concerns, in particular with regard to potential abuses in the use of drones for the maintenance of order.

Can do better: the CNIL, guardian of the private life of the French, wants Parliament to improve its copy on the use of drones by the police and other measures of the proposed law "Global security".

Seized by the Senate Law Commission, the National Commission for Informatics and Freedoms published its opinion on Wednesday, in which it evokes several key provisions of the text, in particular the use of drones for the maintenance of order and the exploitation of videos filmed by police pedestrian cameras.

The CNIL warns against the growing recourse to video surveillance, a "technological solutionism" which, according to it, generates risks for fundamental freedoms.

A legal framework still too vague

The CNIL has scrutinized all the provisions of the proposed "Global Security" law, some of which directly concern respect for private life and the protection of personal data.

The main object of the opinion delivered is the use of airborne cameras, drones, by the police, for example to monitor demonstrations.

On this point, the gendarme of freedoms recognizes the usefulness of defining a legal framework which has been lacking in recent years.

But he is worried about the lack of safeguards caused by a text that is too vague as it is.

Adopted by the National Assembly in November, the bill will now be debated in the Senate.

"The normative framework as envisaged" in the bill "and the evolutions which result from it still do not allow (...) to lead to a sufficiently protective legal framework of the rights of the people", criticizes the Cnil.

It considers in particular "essential to further limit the purposes for which these devices (drones) can be used".

The use of drones should be "reserved for combating high-level offenses", and legislation should require that there is a risk of "serious disturbance to public order" before drones are not used for maintenance or law enforcement operations.

The Cnil wants prior experimentation for drones

"This is the principle of the double lock. First, there is the question of necessity: is the drone useful in the fight against all the offenses provided for by the penal code or only for some of them? Then there is the proportionality: is it reasonable to proceed with the identification by drone of any person in the street to find tickets? ", Explained Marie-Laure Denis, president of the Cnil, during her hearing. by the Senate Laws Committee on Wednesday.

For these reasons, and while waiting for a clear legal framework, the gendarme of freedoms suggests that the use of drones by the police should be subject to "prior experimentation".

Faced with this legislative vacuum, the Council of State ordered the Interior Ministry in December to stop drone flights to monitor demonstrations.

Shortly afterwards, the CNIL went further by urging the Interior Ministry to put an end "without delay" to all drone flights equipped with cameras of any kind, until legislation was established.

On Wednesday, the Ministry of the Interior took note of the opinion of the CNIL, conceding that the proposed law "Global security" could be clarified on certain points, but calling for a "balance".

Individual cameras, another cause for concern

In its opinion, the CNIL also makes recommendations to complete the provisions concerning individual cameras worn by gendarmes and police officers, and on-board cameras in certain vehicles.

Regarding individual cameras, it considers in particular that "it would be appropriate to specify, at the regulatory level, the reasons and circumstances which will justify the disclosure to the general public" of the images taken by the individual cameras.

The Commission expresses its fears that the images, on which any citizen is likely to be identified, may be used in an abusive manner or out of context.