The conviction of Alexei Navalny causes a western outcry

Many countries reacted quickly to Alexey Navalny's three-and-a-half prison sentence. The United States, France, Germany and the United Kingdom have called for his release. Moscow… 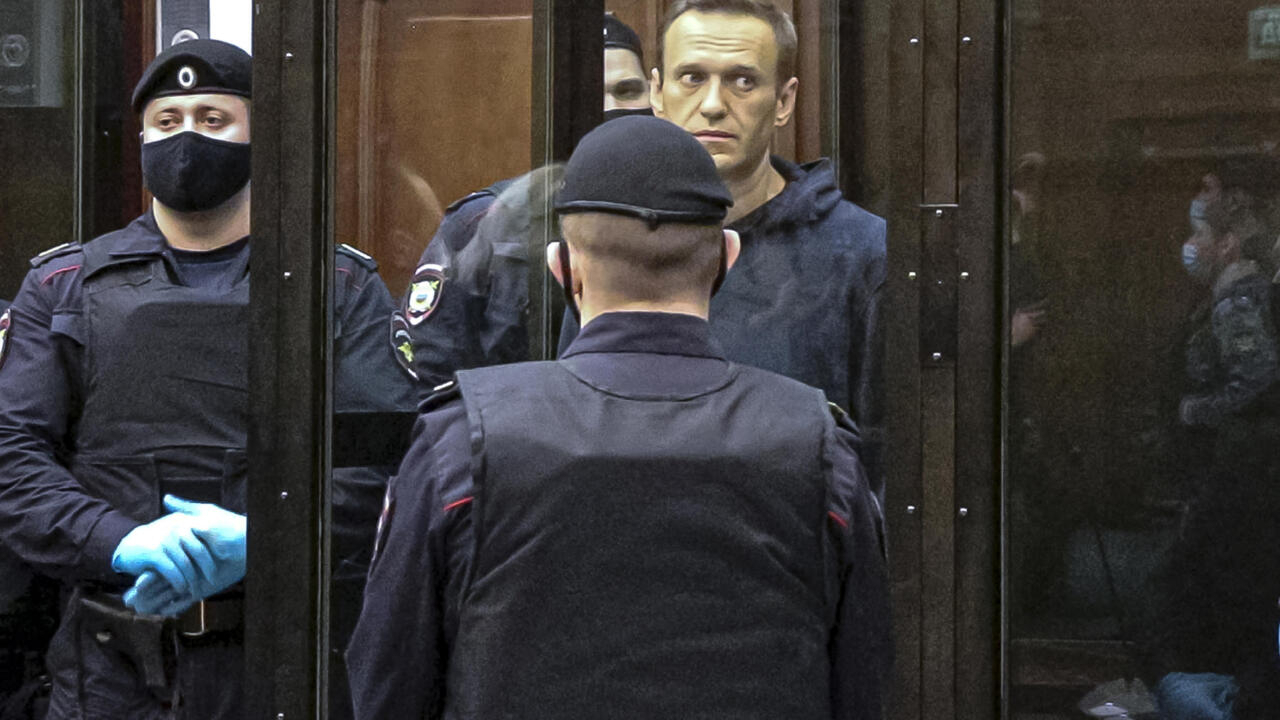 The conviction of Alexei Navalny causes a western outcry

Opponent Alexei Navalny during his trial in Moscow on February 2, 2021. AP

The United States, France, Germany and the United Kingdom have called for his release.

" after the sentence of more than two years in prison of Russian opponent Alexeï Navalny, calling on Russia to release him "

While working with Russia to defend the interests of the United States, we will coordinate closely with our allies and partners to hold Russia to account for failing to respect the rights of its citizens,

" the leader said. of American diplomacy Antony Blinken in a press release.

A position supported by the European Union which also called for the immediate release of the Russian opponent through the voice of its head of diplomacy, Josep Borell.

The conviction of Alexey Navalny goes against Russia's international commitments in terms of the rule of law and fundamental freedoms.

I call for his immediate release

Emmanuel Macron judged him this sentence "

Political disagreement is never a crime.

We call for his immediate release.

Respect for human rights like that for democratic freedom is not negotiable,

The condemnation of Alexeï @Navalny is unacceptable.

Political disagreement is never a crime.

We call for his immediate release.

Respect for human rights like that for democratic freedom is not negotiable.

Today's verdict against Alexei Navalny is a severe blow against fundamental freedoms and the rule of law in Russia,

For its part, Moscow denounced an "

" after these calls to release the opponent.

The spokeswoman for Russian diplomacy accused Western capitals of being "

out of touch with reality

There is no reason to interfere in the affairs of a sovereign state.

We recommend that everyone take care of their own problems,

”said Maria Zakharova, during an interview with RBK media.

A little earlier, diplomatic sources affirmed that the project of an informal and closed session of the UN Security Council on the case of Alexei Navalny will not materialize on Wednesday as initially envisaged.

Supported by Estonia, a non-permanent member of the Security Council, the idea put forward on Friday is "

not entirely abandoned but there will be nothing this week,

" said a diplomat on condition of anonymity.

Today, we still have the impression that with what is happening to Navalny and all of these demonstrators, there is the beginning of awareness.

I think things are moving anyway.

Nicolas Tenzer, professor at Sciences-Po and specialist in geostrategic issues

Russia: the standoff between the Kremlin and Alexeï Navalny continues before the judges