New police statistics for Hamburg: "The perpetrators have also set up in the home office"

Crime in Hamburg has continued to decline, which was mainly due to Corona. The number of burglaries alone fell significantly, to a level almost 50 years ago. But the lockdown associated with the pandemic drove up domestic violence. Internet fraud is particularly popular. 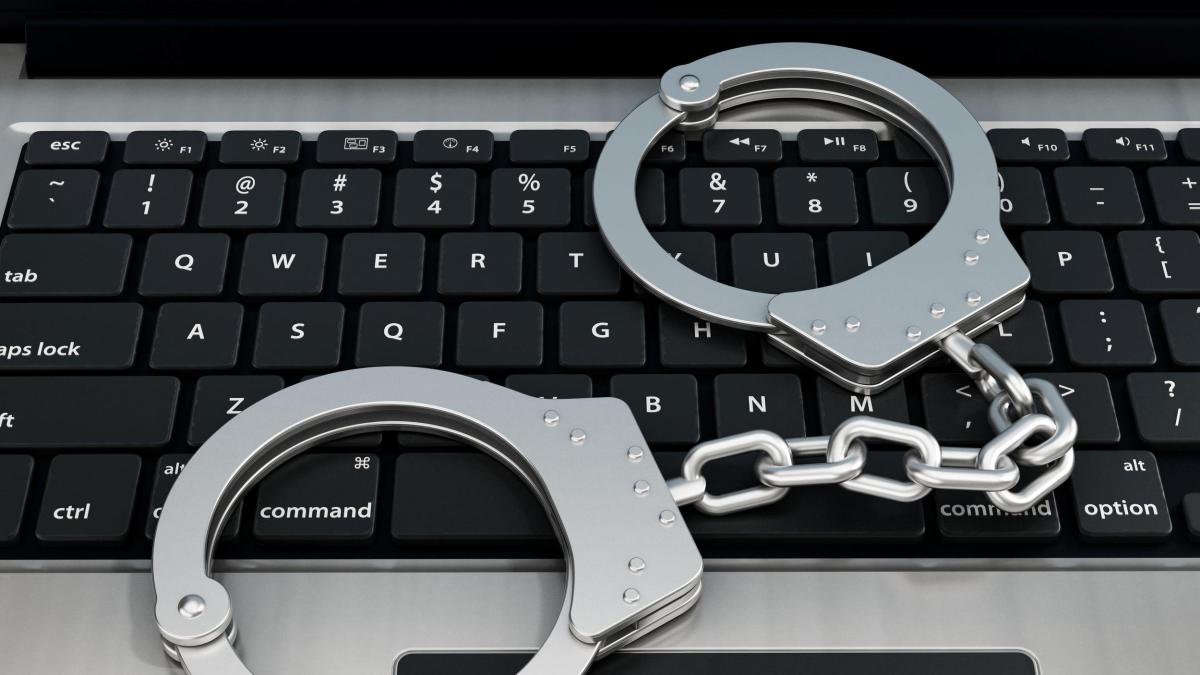 Last year was an "absolutely exceptional year" with special challenges for the police, said Hamburg's Senator for the Interior Andy Grote (SPD) on Tuesday at a press conference in the town hall.

The emergency services were not only heavily involved in crisis management and monitored the containment ordinance.

The police have also been extremely successful in fighting crime.

That is the lowest level since 1979. Grote explained that despite the difficult budget situation caused by Corona, further investments should be made in the city's security architecture.

The workforce is to be increased by a further 400 officers and, above all, invested in digitization in the police force.

The corona virus had "put a stamp" on crime, said Grote.

Due to the changed living conditions, acts in public space have decreased.

Reduced mobility, a lack of major events and greater distance between people have ensured that theft in particular has decreased significantly.

The number of pickpockets fell by almost a quarter to 9063 acts.

Traveling burglar gangs did not come to Germany because of Corona, also prevented by increased border controls.

"In 2020, there was a further, significant decrease in the case of burglary, by almost 900 cases to 3442 acts," said Police President Ralf Martin Meyer.

"This is the third time in a row that a historical low has been reached, the number of cases is lower than it has been since 1972."

The fact that people stayed at home more often, and the associated increased risk of discovery, is likely to have deterred perpetrators as well as the increased police presence to enforce the Corona rules.

Fewer cars were stolen or broken into, and the number of cases fell by ten percent.

"The reason for this was probably the restrictions and controls on cross-border traffic caused by the pandemic," said Meyer.

Groups of perpetrators were no longer mobile and sales channels were blocked.

On the other hand, the bicycle has become a coveted commodity, which has been shown in the increased number of bicycle thefts.

"In the Corona year, bicycles were increasingly used as sports equipment and as an alternative to local public transport and were particularly popular due to a supply shortage due to delivery and production bottlenecks," said Police President Meyer.

After three consecutive years with declines, there was a significant increase of 20.7 percent to 14,577 cases in 2020.

Internet crime in particular has also increased, according to the press conference.

Fraudsters took advantage of the growing online trade and concerns about Corona.

"The perpetrators have also set up in the home office," said Interior Senator Grote.

In the area of ​​goods and credit fraud, in which the Internet played a dominant role as the preferred sales area for consumer goods due to the pandemic, almost 14 percent more acts were registered than in the previous year.

Fraudsters also took advantage of concerns about the corona virus.

The so-called grandchildren's trick, in which people are suggested on the phone that relatives are in danger or are in need of money, has been expanded to include relatives infected with corona.

While violent crime in the past year basically declined again with a minus of 2.4 percent (minus 7012 cases), violent crimes in "residential properties" rose by 9.5 percent due to the increasing shift of life to the private sector.

The impact of the pandemic can be seen in the number of victims of intimate partner violence, which increased by nine percent to 5,397 in 2020.

Most of the victims, 78 percent of whom are women, were victims of simple bodily harm.