At the age of eleven, he became a young star in front of the television camera: Dustin Diamond was one of the leading actors in the hit sitcom "California High School". Now the US actor has died at the age of 44. 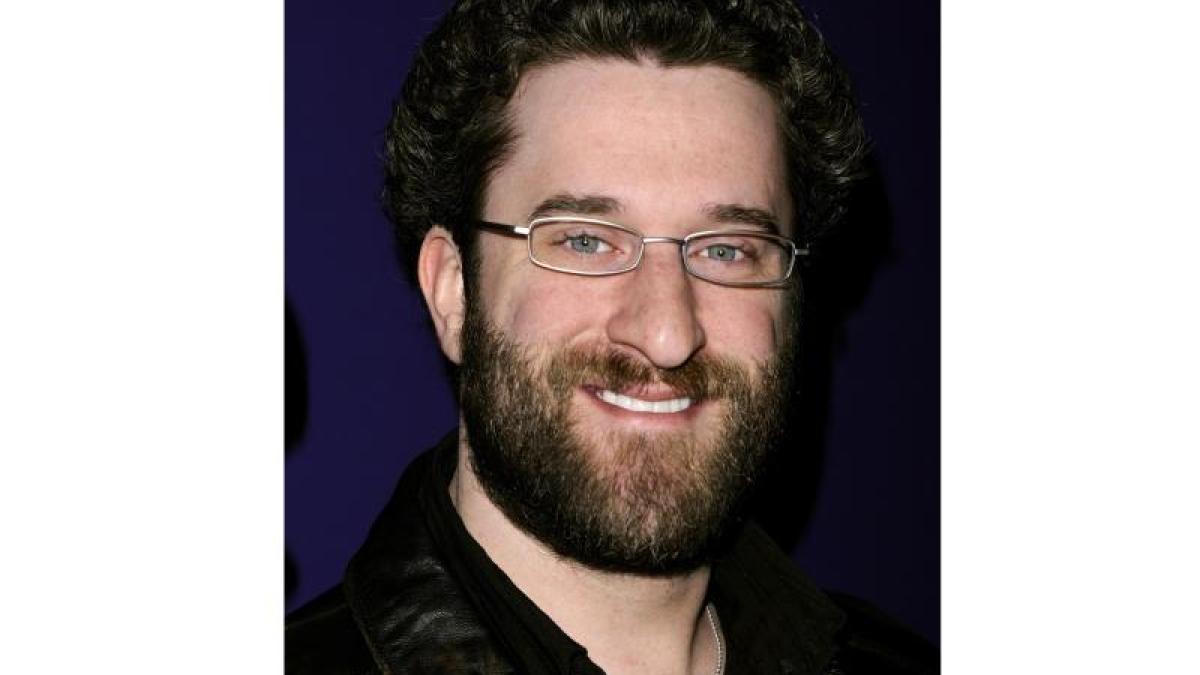 Los Angeles (AP) - Mourning the American actor Dustin Diamond: The former child star from the hit sitcom "California High School" died of cancer at the age of 44, as his spokesman announced.

It was only three weeks ago that the "brutal, relentless and malignant cancer" was diagnosed at Diamond, according to the message that was available to the German press agency.

Former co-stars, including Tori Spelling (47) and Mario Lopez (47), remembered Diamond and his iconic student role as Samuel “Screech” Powers in the teen series “California High School” (US title: “Saved by the Bell »).

The then young actors Elizabeth Berkley (48), Tiffani Thiessen (47) and Mark-Paul Gosselaar (46) also took part in the comedy series about a group of students, which ran from 1989 to 1993.

In more than 80 episodes, Diamond played the nerdy but lovable student with the nickname "Screech". He also took on this role in sequels, including "California Highschool 2" (1993-2000).

"Dustin gave me the first kiss in front of the camera," Spelling wrote about her guest appearance at the age of 14 in the role of friend Violet.

She was very insecure as a newbie, but Diamond behaved like a young gentleman, Spelling wrote on Instagram.

"Dustin, you will be missed," wrote Mario Lopez on Instagram for several photos of himself and Diamond.

Tiffani Thiessen wrote on Instagram that she was "deeply sad" about the death of her former co-star.

Gosselaar praised the actor as a “true comedy genius”.