Faced with the health and social crisis, France extends the winter truce

In France, the winter break for rental evictions is postponed to June 1 instead of April 1 to prevent the health crisis from leading to a social crisis. A truce on cuts ... 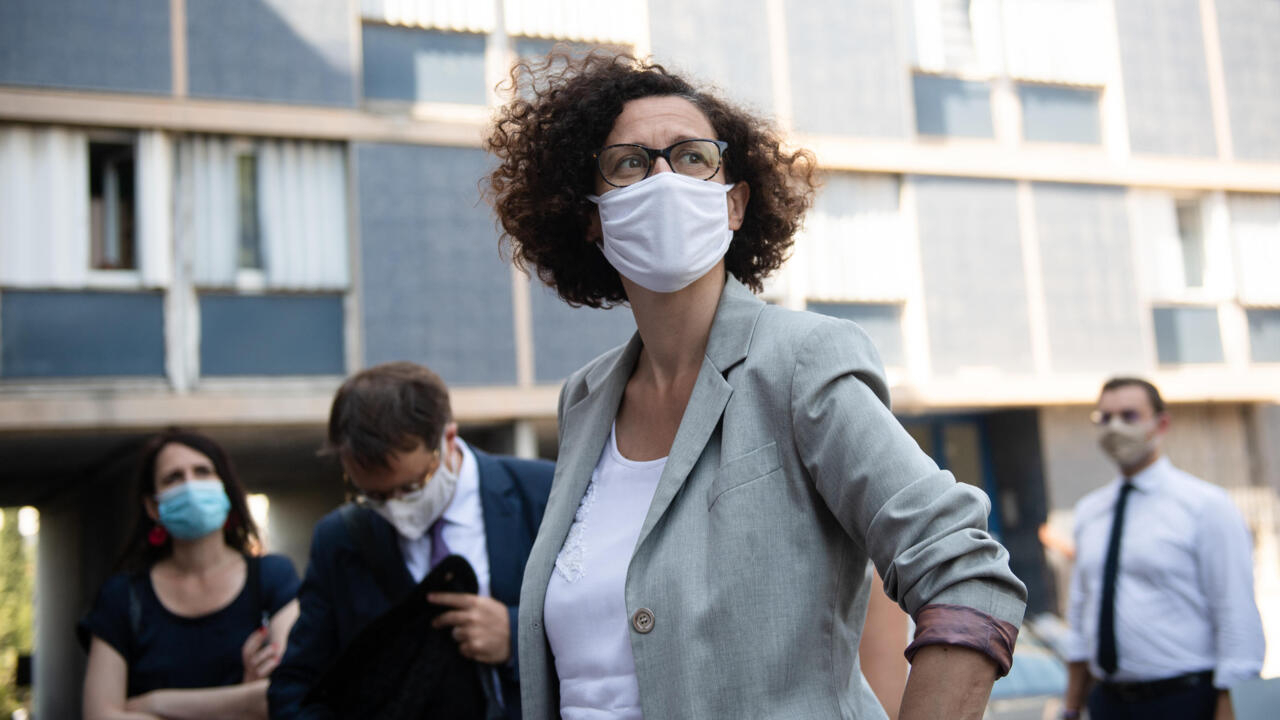 The government has decided, as last year, to extend the winter break for rental evictions which is postponed to June 1 "in the face of the real risk of dropping out of households in difficulty".

"I can tell you that the end of the truce is postponed by two months and will end on June 1 instead of April 1," Housing Minister Emmanuelle Wargon announced in an interview with Le Parisien on Monday evening.

A truce on energy cuts due to unpaid heating bills has also been decided.

Already in 2020, because of the pandemic, the winter truce had been postponed by more than three months.

This announcement comes at a time when the Abbé Pierre foundation publishes an alarming report: the coronavirus pandemic has not only created new precarious situations but also worsened the situation of millions of people already poor and badly housed in France.

"From a health crisis that has become an economic one, we risk tipping towards a social crisis. Today we are faced with a real risk of dropping out of households in difficulty," admitted the Minister.

"It seems to me essential to prioritize and stagger evictions while ensuring not to evict without a rehousing solution or at least accommodation," said the Minister of Housing.

The latter also recognized that it was necessary "to better compensate lessors whose tenant is not evicted because we want to give him a second chance", specifying that it was in favor of automating this compensation.

In 2020, 3,500 people were evicted from their homes, according to a parliamentary report published on Sunday, a decrease of 79% compared to 2019 due to the extension of the winter truce until July 10 due to a health crisis.