Ukrainian and US navies conducted joint training in the Black Sea

In the Black Sea, a boat tactical group with the involvement of the naval aviation of the Naval Forces of the Armed Forces of Ukraine (AFU), together with an American destroyer and a support ship, conducted joint training of the PASSEX type. 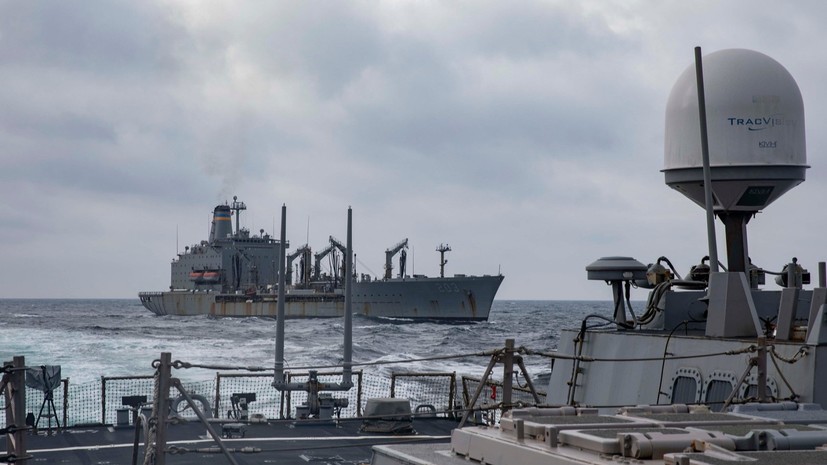 This was reported on Facebook by the press service of the command of the Ukrainian Navy.

The purpose of the training was to ensure safety in the Black Sea.

Also during the exercises, the trainability and compatibility of the crews of the ships of the Ukrainian Navy and the US Navy were improved to carry out joint maritime operations as part of multinational tactical groups.

It is noted that all elements of the training were planned and practiced in accordance with NATO standards and procedures.

Earlier, the US Embassy in Ukraine announced that the US Navy destroyer Porter will conduct a maritime security exercise in the Black Sea.