TV rights: shunned by Canal + and beIN, French football plunges into uncertainty Paris (AFP) The rescue operation for French football failed: no broadcaster made a sufficient offer on Monday for the resumption of Ligue 1 TV rights, Canal + and beIN Sports even choosing to boycott the call for tenders. The crisis starts again for the clubs, on the edge of the precipice. After an endless day of deliberation at the Paris headquarters of the Professional Football League (LFP), t 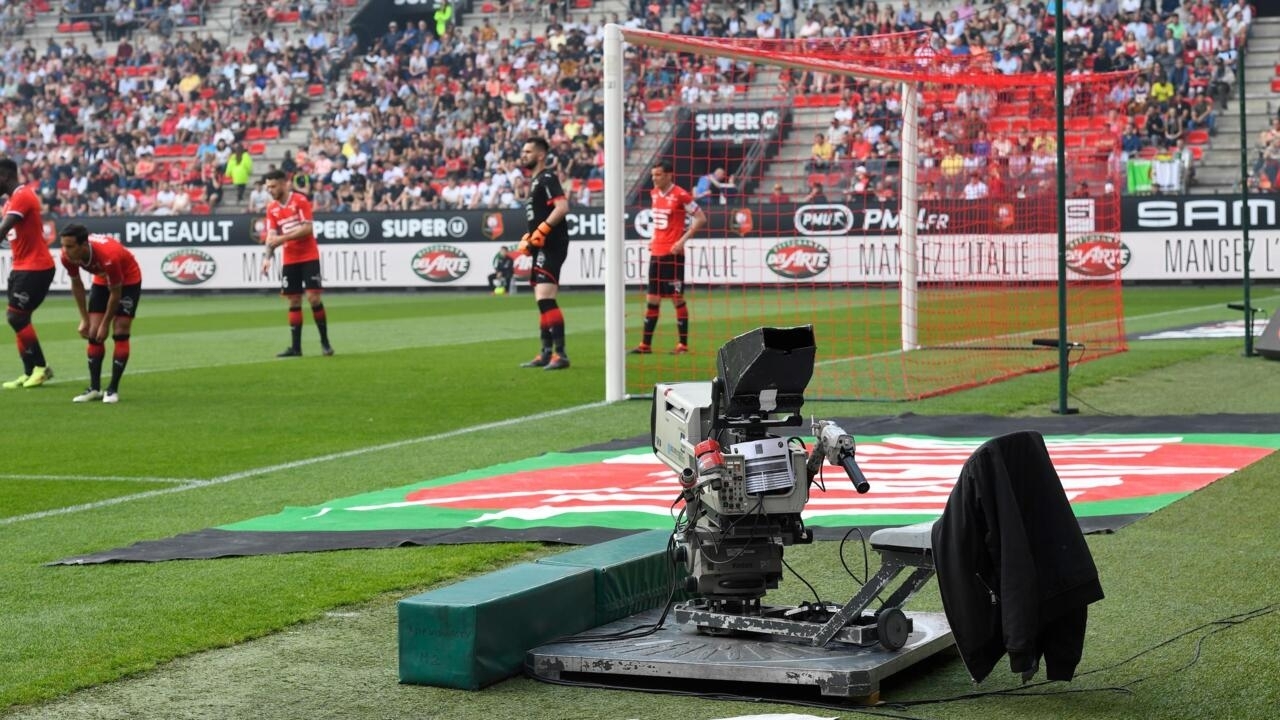 The rescue operation for French football failed: no broadcaster made a sufficient offer on Monday for the resumption of Ligue 1 TV rights, Canal + and beIN Sports even choosing to boycott the call for tenders.

The crisis starts again for the clubs, on the edge of the precipice.

After an endless day of deliberation at the Paris headquarters of the Professional Football League (LFP), the verdict has fallen, relentless and cruel.

"The candidates 'offers were lower than the reserve prices, end of the match," said the boss of the players' union (UNFP), Philippe Piat, at the end of the meetings, specifying that the rest of the operations will undoubtedly take place through negotiations by mutual agreement.

The LFP has given itself a period of 24 to 48 hours for reflection, according to sources with knowledge of the case.

Through an emergency market consultation launched on January 19, the League hoped to reallocate most of the Ligue 1 and Ligue 2 matches abandoned by the failing broadcaster Mediapro (80% of matches), which had negotiated its withdrawal from the market in December after being unable to settle its deadlines in the fall.

The giant Amazon, the DAZN platform and the Discovery group have made an offer, we learned from sources with knowledge of the matter.

Several envelopes were certainly deposited in the morning, but none was deemed sufficiently convincing - qualitatively or quantitatively - by the steering committee meeting in the afternoon, composed in particular of Jean-Michel Aulas and Jacques-Henri Eyraud, the presidents of Lyon and Marseille.

Nonetheless, "the situation is interesting," Aulas said positively, suggesting that the offers could give hope for positive OTC negotiations with potential buyers in the coming days.

But each day that passes will count for the clubs, who already anticipate losses of 1.3 billion euros at the end of the season, between pandemic and crisis in television rights.

In the very short term, it will be necessary to urgently decide on the methods of broadcasting the championship day scheduled for this weekend and marked by the great summit of Ligue 1, between Marseille and Paris SG, Sunday.

Téléfoot, the Mediapro channel which continues to broadcast at least until Wednesday and seems ready to play extra time, will it be an option?

In any case, the hope of seeing this big poster pay off big for French football now seems extremely slim.

Other bad news has come to reinforce the concern: Canal + and beIN Sports, the two main broadcasters of French football in recent years, have not made an offer, almost acting the worst scenario for the leaders of pro football.

The encrypted channel, which broadcasts the remaining 20% ​​of Ligue 1 against EUR 330 million annually, disputes the terms of the procedure launched by the LFP, with the Paris commercial court and the Competition Authority.

And the Qatari group, whose boss Nasser Al-Khelaïfi is also that of Paris SG, seems to have chosen the same camp as the Vivendi group.

Even for the most affordable Ligue 2, which it already broadcasts in part, beIN has not advanced its pawns.

The horizon is therefore totally clouded for the clubs, who have clearly drawn a line on the 1.217 billion euros initially promised after the 2018 call for tenders, L1 and L2 combined.

Worse, they now risk facing possible new payment interruptions: Canal + has indeed indicated that it wanted to return its share of meetings (bought from beIN Sports via a sub-license agreement), estimating its value "overvalued" in the context of the 2018 call for tenders. However, a payment from the encrypted channel is expected on Friday ...

The only relief for the sector: several candidates have nevertheless come forward, including the editorial director of the Téléfoot channel, Jean-Michel Roussier, in his own name, in terms that remain to be defined, according to a source close to the file confirming information from L'Équipe.

Is this a sign that French football still appeals to certain broadcasters?

Not at any price, in any case, even if the minimum amounts set by the LFP have not been revealed.

Amazon, the web giant which is starting to invest in sports rights, has in any case gone through the door.

Its forays elsewhere in Europe have been limited, and rarely to large amounts.