Jessica Rosenthal: "System change instead of climate change, that fits the SPD"

For Juso chairwoman Jessica Rosenthal, Fridays for Future is “exactly our movement”. Many Juso members took part in groups of climate activists. She asserts that the ecological restructuring with the SPD will not be an “elite project”. 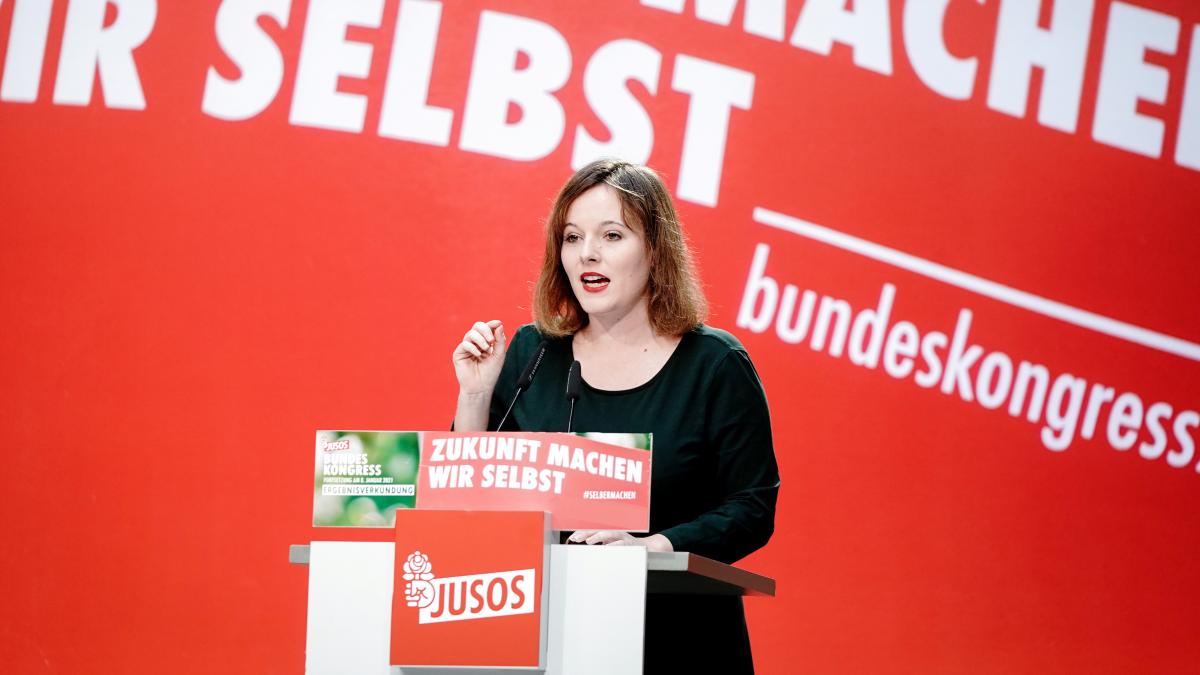 "I believe that Fridays for Future is actually exactly our movement," she told the portal "Watson".

Regarding the demand for “system change instead of climate change”, Rosenthal said: “That“ fits in with the SPD and especially with the Jusos. ”She added:“ But we have not yet shown sufficiently that we are really interested in it. ”

"A lot of Juso members" took part in the founding and organization of Fridays for Future groups, said Rosenthal.

When asked about the Greens' particular closeness to the movement, she said it was no longer a question of “whether to do climate policy, but how”.

The SPD will ensure that "electricity for middle and lower incomes is cheaper, not more expensive".

With the Social Democrats, the ecological conversion will be “not an elite project only for those who can pay for the expensive hybrid SUV”, assured Rosenthal.

"We have to reach both: the young person who takes to the streets for Fridays for Future and the apprentice who is currently studying at an auto supplier."