In response to the action taken by Russian security forces against supporters of Kremlin critic Navalny over the weekend, Paris endorsed the suspension of the Nord Stream 2 gas project. The German government has so far held on to the gas pipeline. 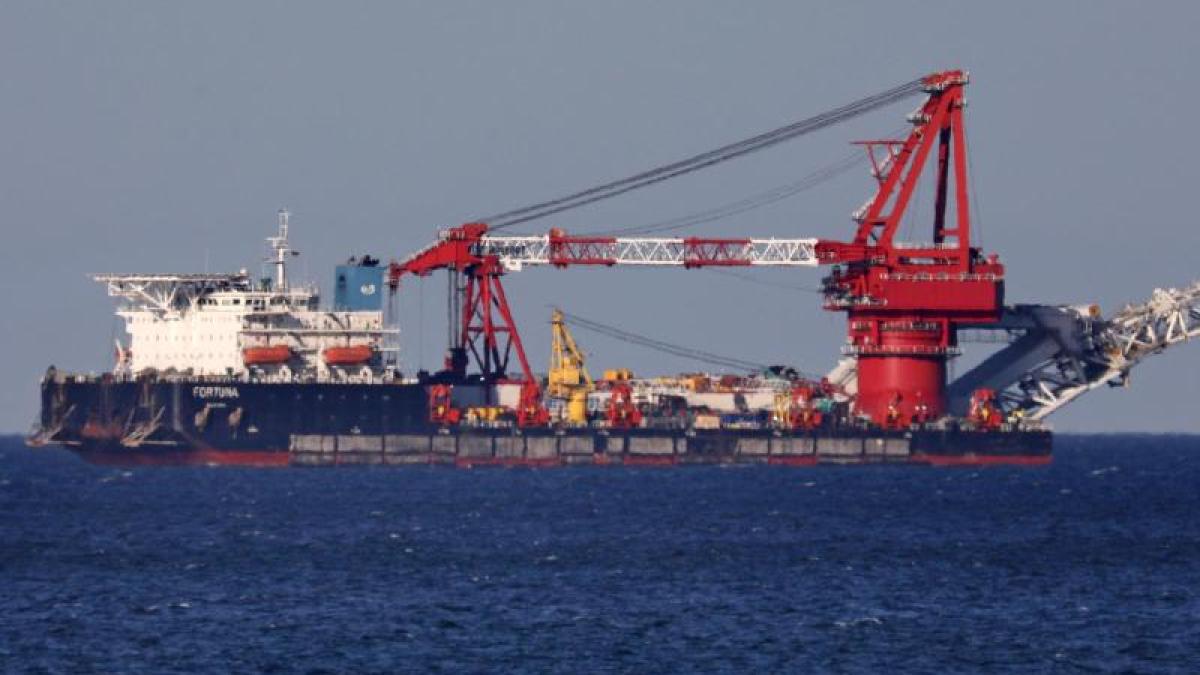 Paris (AP) - Against the background of the detention of the Russian opposition politician Alexej Navalny and the action against his supporters, France is in favor of stopping the Nord Stream 2 gas project.

France's European Secretary of State Clément Beaune said on Monday on France Inter when asked whether he was in favor of giving up Nord Stream 2: "Indeed, we have already said that."

Beaune said that sanctions had already been imposed, but that was not enough.

Regarding other possible consequences, he added that the Baltic Sea pipeline was an option to consider.

"We have always said that in this context we have the greatest doubts about this project."

However, Beaune made it clear: "This is a German decision today."

In addition to France, other EU countries are rejecting the natural gas project.

The European Parliament recently voted for an immediate stop to Nord Stream 2.

The federal government, however, is sticking to the gas pipeline.

According to the Russian energy company Gazprom, the main investor in Nord Stream 2, 94 percent of the line has already been completed.

It consists of two strings, each around 1,230 kilometers long, and is expected to be able to transport 55 billion cubic meters of natural gas from Russia to Germany per year.