The goal was actually a maximum of 700 new infections per day. Austria is still a long way from that. Nevertheless, Chancellor Sebastian Kurz gives the green light to opening up trade - subject to strict conditions. 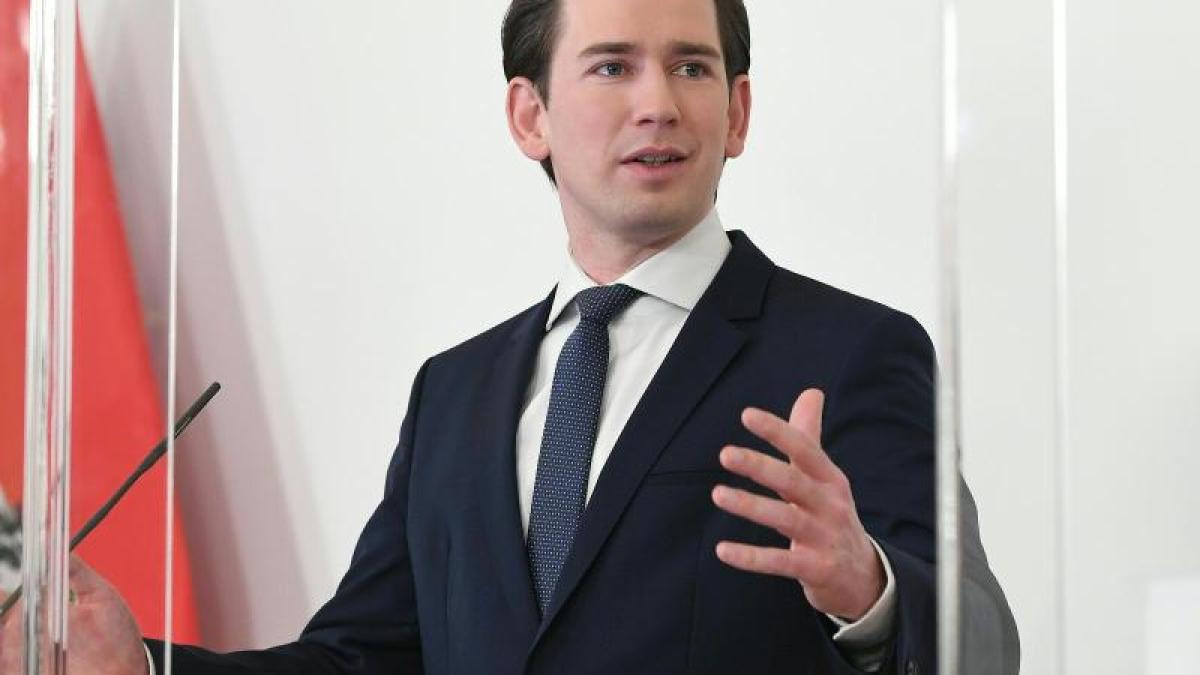 Vienna (dpa) - Under pressure from the economy and many citizens, Austria will open all shops again from February 8 after a six-week lockdown.

In addition, the number of customers allowed in retail is significantly reduced.

For an appointment with the body-hugging services, however, a negative test is required, which must not be older than 48 hours.

At the request of many parents, the schools will switch to face-to-face teaching, sometimes in a shift system and with corona tests.

Museums can also be visited again.

The entry rules are tightened in order to prevent or delay the spread of more contagious corona mutations as far as possible.

According to Health Minister Rudolf Anschober, commuters now have to show corona tests once a week at the border.

"Do not take these selective easing as the all-clear," said Kurz.

If the number of new infections rose again, the measures would be tightened again.

Actually, the government had set the number of around 700 new infections a day as a goal to get public life back on track.

In the past few days, this number has averaged around 1300. On Sunday, according to the Interior Ministry, around 10,000 people demonstrated against the Corona lockdown in Vienna, despite a ban on gathering.

"We want to give this country, the people confidence," said the Prime Minister of Styria, Hermann Schützenhöfer.

The government plans to consult again on February 15.

Then it is about whether further opening steps could possibly be taken, said Kurz.

The gastronomy, the hotel industry, all tourism businesses and the theaters hope for a start into the 2021 season. Kurz also made it clear that if the number of new infections rose exponentially, the measures would be tightened again.

The opposition has different views on the concept of government.

"The health system is not about to collapse," reminded the head of the liberal Neos, Beate Meinl-Reisinger, of the central reason for a lockdown.

The right-wing FPÖ also called for the bars to be opened and an express waiver of a further lockdown, even if the number of infections rose again.

The SPÖ chairman Pamela Rendi-Wagner warned of a third wave if you open well beyond the schools.

The so-called seven-day incidence was recently around 100 cases across Austria.

If this number doubles, the alarm bells should ring again, said Kurz.

In January, as in many other countries, vaccinations started slowly.

The country, which has nine million inhabitants but hopes that one million citizens will have complete vaccination protection by Easter.