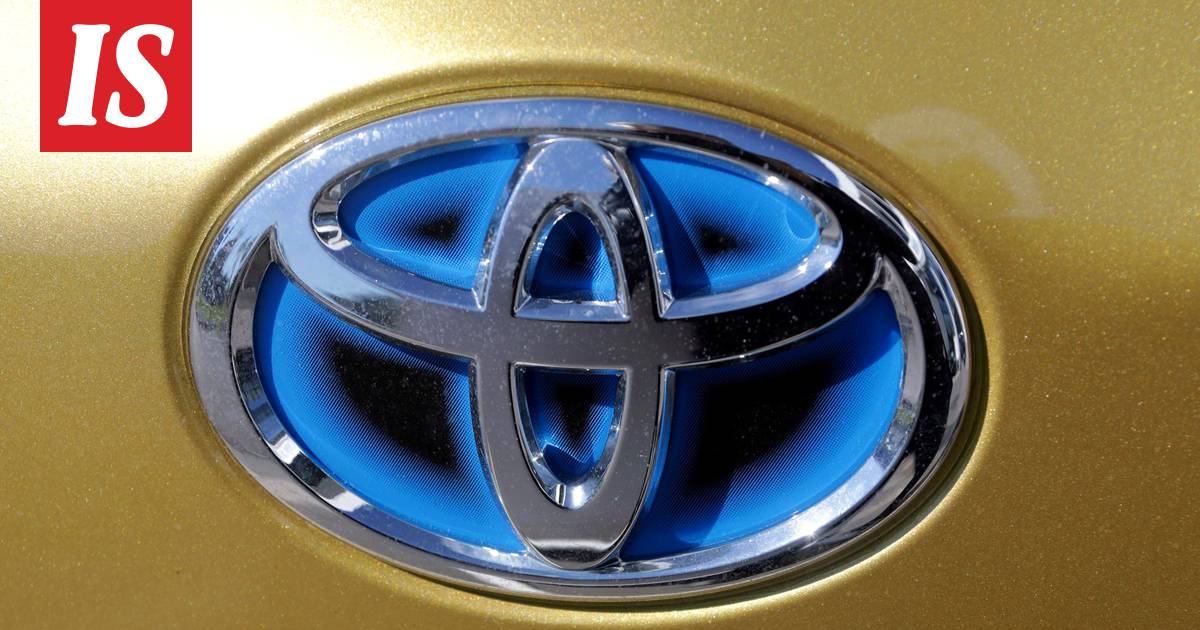 The race without the actual driver in the development of moving cars gained new momentum as Toyota released data from its Woven Planet research unit later this week.

In a show called The Genesis at a virtual press conference, the leaders of Woven Planet were still ignorant of the details, but a new auxiliary driving system will still be installed in new passenger cars later this year.

The company also announced its readiness to introduce a fully autonomous prototype "in the near future" without specifying the timing.

While traditional automakers have gained competitors from Apple, Amazon and Sony, Toyota is producing next-generation cars by combining the expertise of Woven Planet, headquartered in Silicon Valley, California, with the manufacturing process of Toyota’s production system.

Fully self-driving cars are likely to be years away, but Toyota rival General Motors unveiled a fully autonomous, fully electric flying Cadillac concept earlier in January, and Chinese search engine operator Baidu revealed it was starting a partnership with Geely.

However, led by former Google robotics expert James Kuffner, Woven Planet has the advantage of the scale of data collection - the key to developing software supported by artificial intelligence - that is generated through tens of millions of Toyota cars worldwide.

“This is really just the beginning,” Kuffner said in a pre-recorded presentation in which he introduced the executives of the Woven Planet Group.

One of them is Daisuke Toyoda, the son of Toyota CEO Akio Toyoda.

Toyota took first place as the car manufacturer that sold the most cars in 2020, while overtaking Volkswagen.