Road safety: why inter-line two-wheeler traffic will be banned

Since 2016, an experiment has been carried out in several large cities to try to regulate the widespread practice among bikers of riding between two lines of cars. But in view of the disappointing results, inter-line circulation of motorized two-wheelers will be prohibited from Monday. &amp; Nbsp; 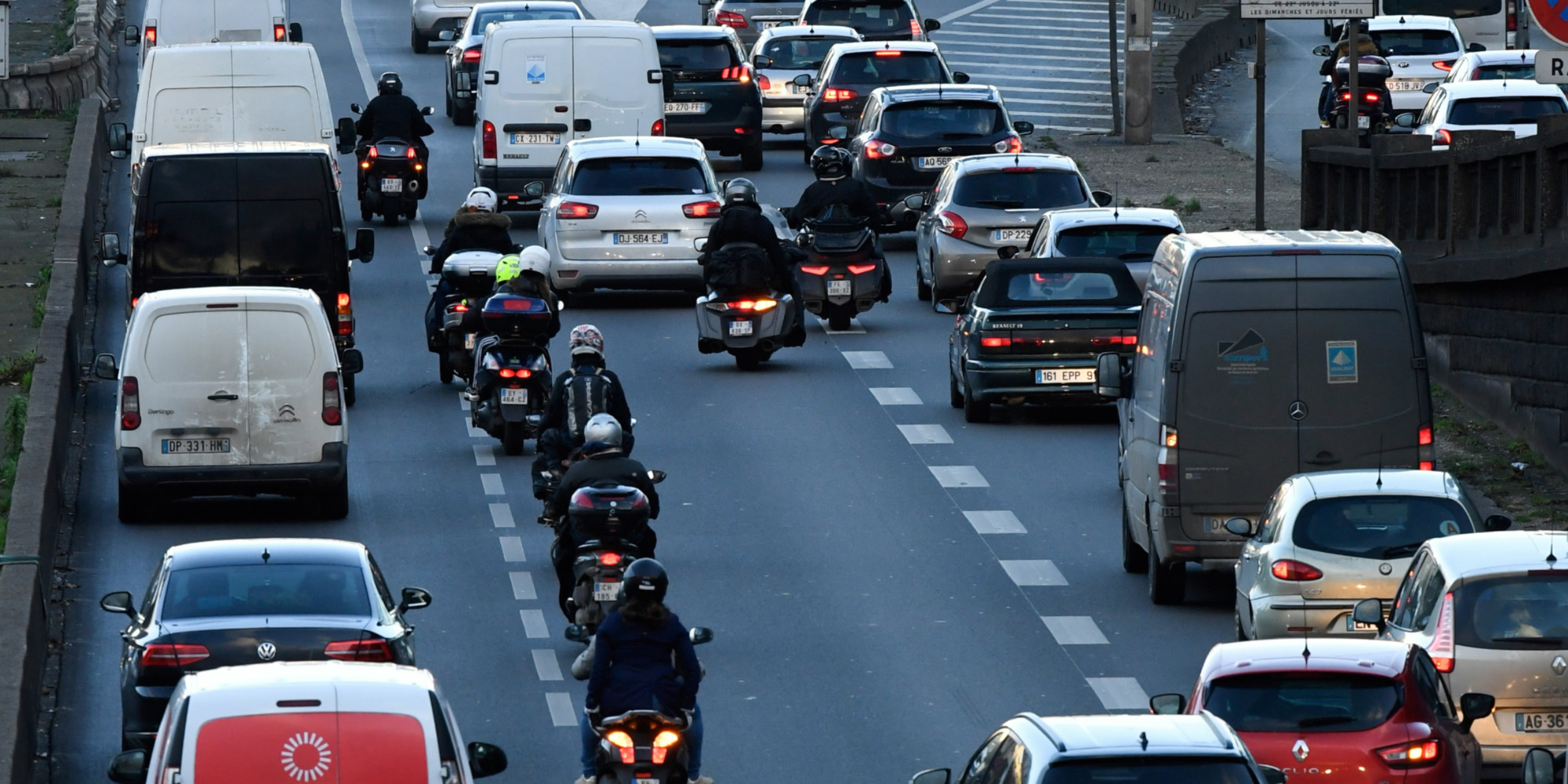 Since 2016, an experiment has been carried out in several large cities to try to regulate the widespread practice among bikers of riding between two lines of cars.

But in view of the disappointing results, inter-line circulation of motorized two-wheelers will be prohibited from Monday.

The practice will now be banned.

Experienced since 2016 in 11 departments (Île-de-France, Bordeaux and Lyon regions), the circulation of motorized two-wheelers between two lines of cars will be prohibited from Monday.

Because if the idea was to regulate this habit very widespread among bikers, and until now tolerated, this experiment was ultimately not conclusive.

An experiment in Île-de-France, in the Bordeaux and Lyon region

The experiment was organized over 3,000 kilometers spread over Île-de-France, the Bordeaux region and even Lyon.

For five years, motorcycles and scooters were allowed to move up the lines of cars.

Objective: to supervise behaviors that many naturally do on the road, without being authorized to do so, but with the imperative not to exceed 50 km / h when overtaking.

A constraint that annoyed many scooter drivers.

"In traffic jams, 70 km / h is fine, beyond it is a little dangerous. But 50 km / h is impossible", judges a scooter driver at the microphone of Europe 1.

And the system put in place for five years has not worked well.

Two-wheeler accidents were even slightly more numerous in the areas concerned.

The accident report is "disappointing", judges the delegation to road safety.

The Council of State must validate a new experiment

However, black and white rules must be written down and respected, Judge Mustapha, a seasoned biker for 20 years.

"Do not dislocate anyhow, do not force the passage, because we know that it is a narrow passage", he enumerates.

"There are blind spots, including on motorcycles, but also near motorists, so you have to watch out for that."

The Council of State must soon validate a new experiment, with a finer analysis method, so that more data can be recovered by Road Safety.

Riders of motorized two-wheelers accounted for 23.1% of deaths in 2019 while their share in road traffic was 2%.

At identical mileage, the risk of losing his life for a two-wheeler driver is 22 times higher than for users of light vehicles.