People prefer their own car in the Corona crisis

There is no virus in one's own car - this hope turns the car into a crisis winner. In particular, sales of electrically powered cars rose significantly in the past year. 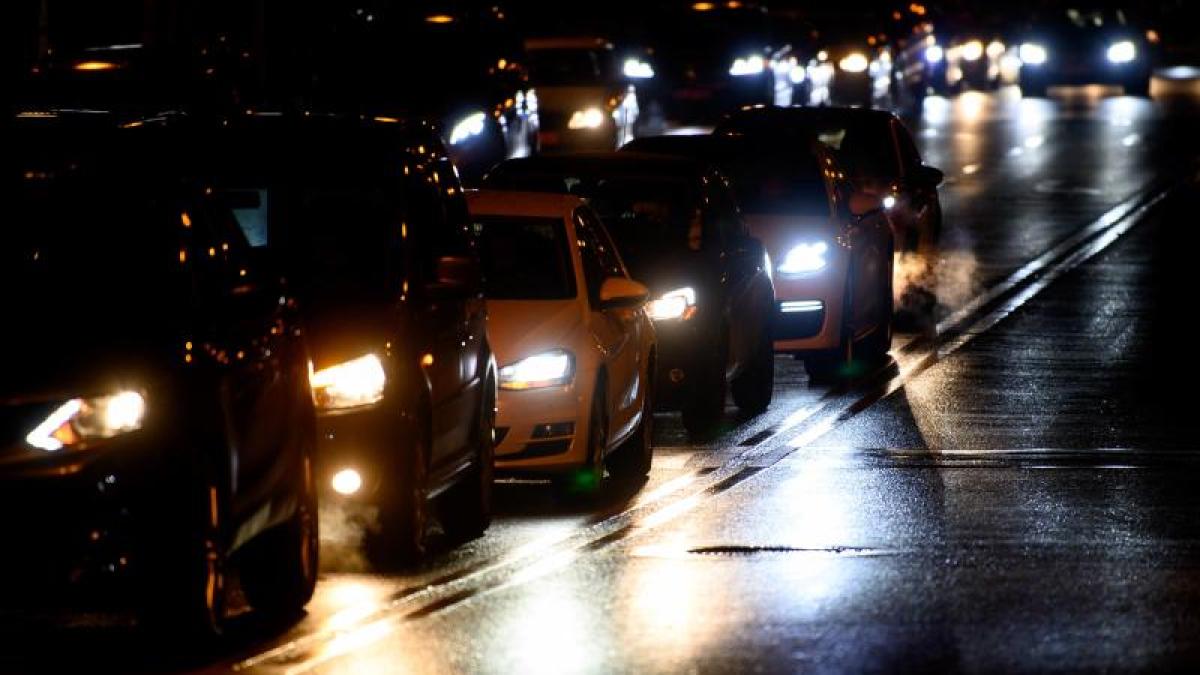 Munich / Duisburg (dpa) - In the corona pandemic, significantly more people than before prefer to drive their own car.

There is growing demand for electric cars in particular.

That was the result of two studies that were published this weekend.

"87 percent of consumers worldwide prefer the use of a private vehicle in order to be safe on the road," said the management consultancy Capgemini after a survey of 11,000 consumers.

At the beginning of the pandemic, it was only 57 percent.

According to this, 78 percent of respondents worldwide prefer «their own vehicle to public transport;

81 percent of those surveyed want to avoid carpooling because of health concerns.

72 percent said that “they appreciate having their own vehicle at any time more than they did before the pandemic”.

The proportion of respondents who would like to buy their own car in the next twelve months has risen since April from 25 to 39 percent in Germany and from 35 to 46 percent worldwide.

Cheap car loans, government grants for electric cars and an economic recovery after the pandemic should drive demand, the business consultants said.

A study by the management consultancy PwC Strategy & showed that there is increasing demand for electric cars in Europe.

China is still by far the largest market for fully electric vehicles - but sales in Europe doubled last year, and sales of plug-in hybrids even tripled.

According to PwC, 466,000 battery cars and 393,000 plug-in hybrids were sold in the five largest European car markets - Germany, Great Britain, France, Italy, Spain - more than half of them in the last quarter.

In China, more than a million fully electric cars were sold, but just under 250,000 plug-in hybrids.

This corresponds to an increase of around 15 percent compared to the previous year and a combined market share of a good 6 percent.

However, manufacturers and dealers in the German car market held back at the beginning of the year with discounts.

According to the regular evaluation by the Duisburg CAR Institute, in particular the price reductions granted for Internet orders were not increased compared to December.

For the 30 most popular models, they averaged 18.6 percent of the list price.

In the case of battery electric vehicles, there was an average discount of 36.3 percent because of the high government subsidies.

The value added tax, which has risen to 19 percent since the beginning of the year, has not been compensated for by new offers.

According to the study, the number of self-registrations hardly increased either.

In the coming weeks, cheap "house prices" are likely to be called for by some importers in particular, because an above-average number of cars were registered at the end of the year.