From Loitsche near Magdeburg, the brothers embarked on an international career with Tokio Hotel. The musical success is now more manageable. Time for an autobiography, thought 31-year-old Bill Kaulitz. 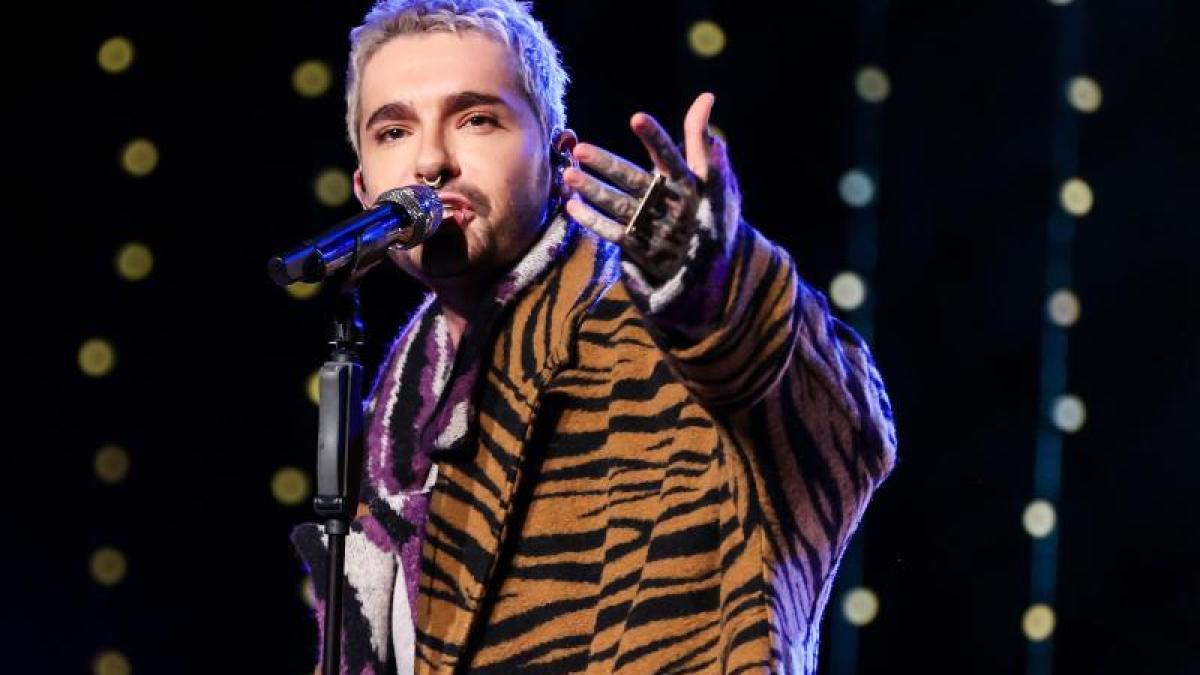 Magdeburg / Los Angeles (dpa) - He was a teen idol with a manga-emo hairstyle and no older than his young fans - today Tokio Hotel frontman Bill Kaulitz sees himself as a survivor of a high-flyer success war and the stalker hell .

This is what the 31-year-old writes in the autobiography “Career Suicide - My First Thirty Years”, which he is now presenting.

The 400-page work begins with the conception of twin brothers Bill and Tom on New Year's Eve 1988. They are created at a one-night stand of their parents who are actually separated.

They grew up as precocious, snotty, serene boys, who didn't like kindergarten and school at all.

The career is the way out of the banal, poor everyday life.

At the same time, freedom and self-determination are lost in one fell swoop and remain so for many years.

Apparently the only way out is to go very far away.

The foreword to the book was written by the writer Benjamin von Stuckrad-Barre (45), himself not poor in borderline experiences: “What they have done and are doing, become and be superstars, you pay for it one way or another with your own life: the fictional character is rescue and ruin, was the ticket out of the narrow bus shelter in Magdeburg Loitsche ... »

The eccentric Kaulitz looks back in his book from his dream home in the mountains of Hollywood.

Seldom has he felt so lonely.

The corona pandemic slowed the South America tour, Tokio Hotel "just like the rest of the world fucked hard in the ass".

Meanwhile, the Kaulitz twins are more likely to be reported in connection with Tom's wife Heidi Klum.

Around 100 pages go on for childhood memories at Kaulitz.

The brothers managed to get by without diapers earlier than all the other children, and the nursery was clean and organized.

Mobile handicrafts and painting with crayons in kindergarten were not her thing, they would have preferred to hang out with the schoolchildren next door.

"Where I grew up there was the first dump when I was six, alcohol poisoning when I was twelve and girls who had had a second abortion at the age of 13 because they were pregnant again by their cousin."

After 100 pages, music finds its way into the children's room in Loitsche near Magdeburg - for Kaulitz “600 uninspired souls, absolute sadness”.

Drummer Gustav and bassist Georg found themselves in a music school, to this day they have remained loyal to the band's Kaulitz twins.

"The music world opened up like a warm, wet cunt," writes Kaulitz about the start of his career.

At 13, the twins get their first contract.

Nobody overlooked it back then.

«When we were thirteen we didn't know that we were selling our souls and what price we were going to pay.

Making music and getting paid for it, that was enough for them back then.

By the way, the big money would have been earned by others, producers, record companies.

They would rather have got a crumb of the whole cake, writes Kaulitz.

“Through the Monsun”, appearances worldwide, played on MTV, prices over prices.

He has to celebrate a 16th birthday with the media, on the other hand he has to hide from aggressive fans.

Tokio Hotel has always polarized, loved by some and hated by others.

Kaulitz remembers an appearance in the Oberhausen arena.

That's when he saw reality for the first time.

«It sounded as if all 60,000 people had shouted our performance down - no record-breaking cheers.

It was as if a wild horde were attacking us, and no one far and wide to throw us a lifebuoy. "

Kaulitz describes other similar incidents in which only the escape with the security people remained.

After six years of high speed, he needed a detox and wanted to become the architect of his own life again.

Burnout was behind him, a career.

Nevertheless, he was too shy to order his food in the restaurant.

Until his mid-twenties he didn't know how to check in for a flight, even though he had seen pretty much every airport in the world.

He has not found great love.

In one of the clearest passages he writes: “Everyone around me has somehow developed further.

Made a "real" life out of this game.

The giant asshole that broke my heart got married - wife and child. "

His twin brother Tom is married to Heidi Klum, drummer Gustav has a wife and daughter, bassist Georg lives with a long-time girlfriend in Berlin.

In my house in the Hollywood Hills.

As far away as possible from the place I once came from. "