A few days before the impeachment proceedings against former US President Donald Trump, there is a dispute over the defense strategy. Trump wanted to continue to focus on election fraud allegations - his lawyers refused. 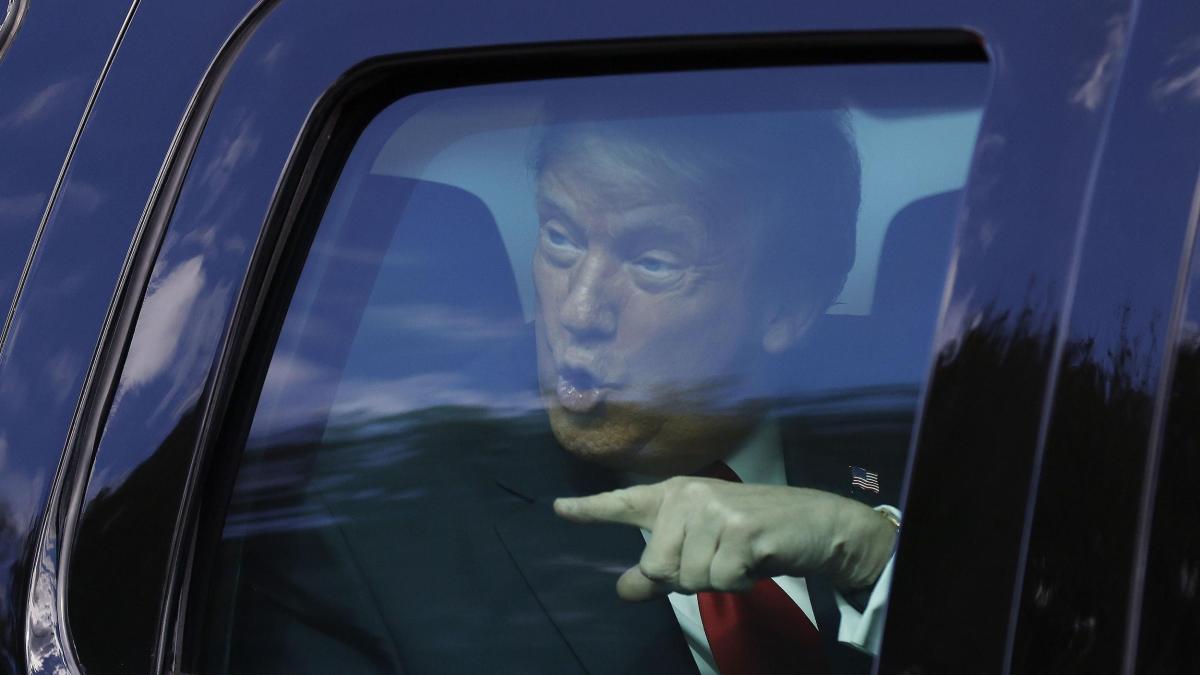 Former US President Donald Trump has to look for new lawyers a good week before the Senate impeachment process begins.

Butch Bowers and Deborah Barbier are no longer part of the defense team, this decision was made together, the AP news agency learned from two people familiar with the matter.

One said there had been disagreements over which direction the case should go.

In addition, it was said that new personal details would probably be announced in one or two days.

Another source of information said of the dispute that Bowers and Barbier left the team because Trump called for the defense strategy to be based on election fraud allegations.

The two were not ready for this.

CNN also reported that Trump had insisted on focusing on unsubstantiated election fraud allegations in the impeachment proceedings.

Trump opposed the advice of lawyers to focus on the question of whether it is lawful to prosecute a president after the end of his term in office.

In the week starting February 8th, there will be impeachment proceedings against the ex-president in the Senate for inciting a riot.

He is accused of fueling supporters before they forcibly stormed Congress on January 6th.

At the same time, MPs and senators met there to confirm the election result of the presidential election and thus the victory of Trump's successor, Joe Biden.

Trump is the first president in US history to face impeachment proceedings twice.

Several of his previous attorneys declined to defend him again.

A two-thirds majority would be required for a guilty verdict against Trump.

In addition to the 50 Democratic Senators, at least 17 Republicans would have to vote for a conviction.

It is currently unlikely that a two-thirds majority will be achieved.

In addition to the two chief lawyers, Trump also lost two other members of his defense team, former prosecutors Greg Harris and Johnny Gasser, according to one of the sources.