Curfew in France: Gérald Darmanin announces "an increase of more than 30%" of controls

To urge the French to respect the curfew at 6 p.m., the Minister of the Interior, Gerald Darmanin, announced on Sunday "an increase of more than 30% of checks" by police since Saturday. ... 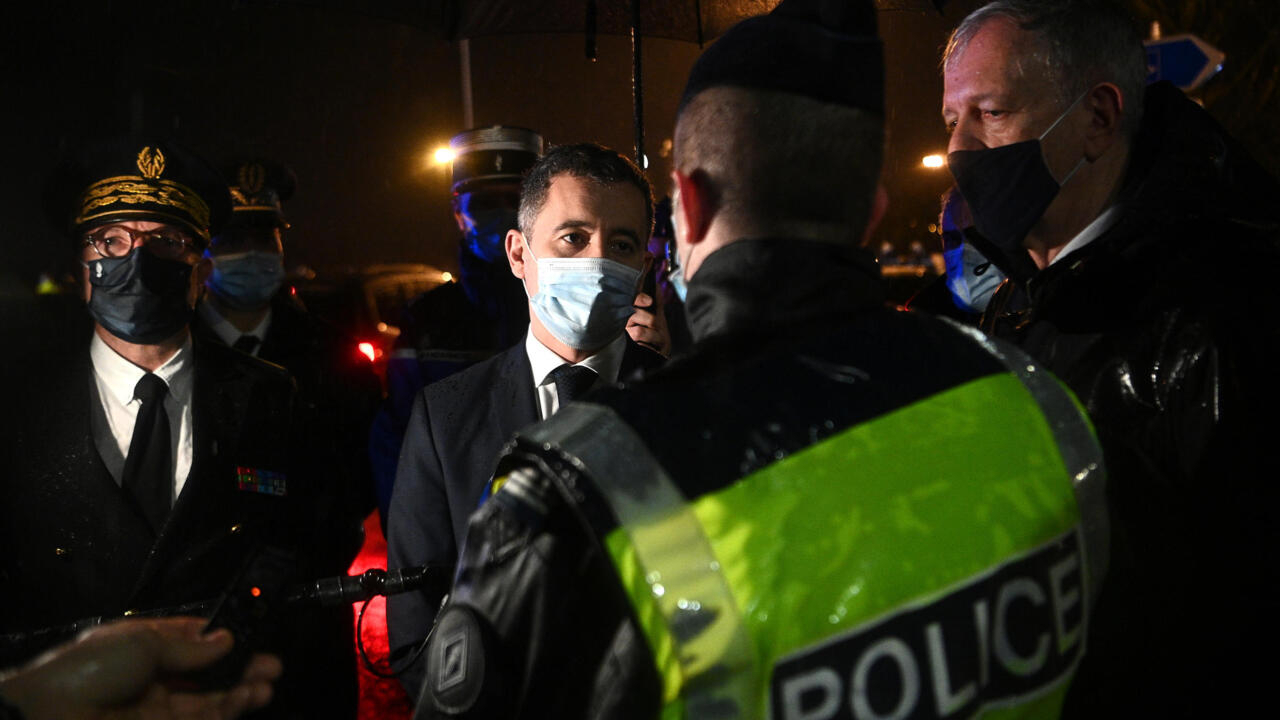 It was a measure announced by Jean Castex on Friday evening.

Interior Minister Gérald Darmanin confirmed its application on Sunday, January 31, reporting an "increase of more than 30%" in checks since Saturday concerning compliance with the curfew at 6 p.m.

Following Jean Castex's speech on Friday, Gérald Darmanin had sent a telegram to the prefects asking them to "take without delay any measures likely to enforce these new rules very strictly".

France has in fact banned non-EU travel unless there is a compelling reason and requires the presentation of a negative PCR test for any entry into the country from an EU country.

>> To read also: In France, the new health restrictions deemed insufficient to "break the current dynamic"

Sunday, Gérald Darmanin spoke of "particularly firm instructions to apply this curfew at 6 p.m. and also to fight against stores that open with gauges too different from those requested by the government, namely 8m2 per person" , he said at the Buchelay toll gate on the A13, where the controls, carried out by police and gendarmes, caused major traffic jams in the province-Paris direction.

According to the minister, "this resulted yesterday (Saturday) by an increase of more than 30% of controls, that will also be the case this (Sunday) evening and in the days to come. So, the French should know that ' after 6 p.m., they are very lucky to be checked and therefore fined ".

Saturday, according to Gérald Darmanin, "65,000 checks were carried out for 6,000 verbalizations", as well as "almost 400 establishments fined for gauges that were not kept sanitary".

"The counterpart of not doing confinement despite the health difficulties that we are experiencing is the Prime Minister's request to be able to be very strict on the rules, in particular the curfew", he said. recalled.

For the Minister of the Interior, "being able to control these certificates is really a priority that (he has) given to prefects, gendarmes and police. In this very particular period of the health crisis, we can see that it is a race against time to prevent the spread of this virus, ”he continued.