The world champion was hot about the scary conditions of the ski scandal race: “Dangerous” 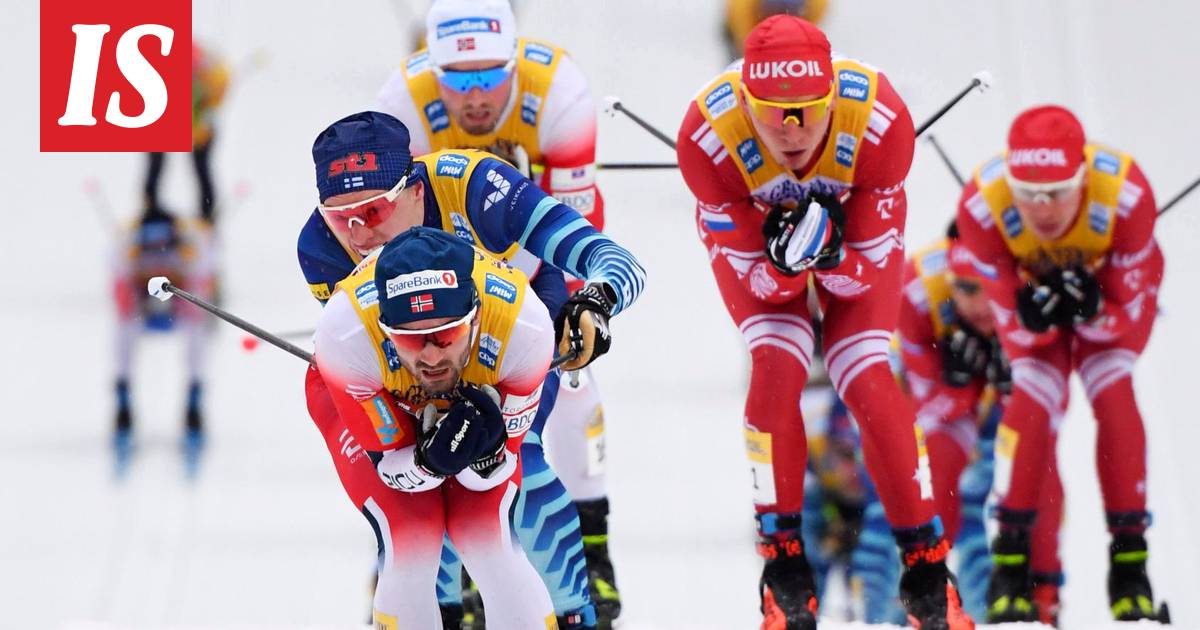 In the joint 15km men’s traditional ski race, there were several crashes, the most serious of which ended the season for British skier Andrew Young.

Young crashed down a fast-paced downhill and slid through advertising fences into the slope.

He was rushed to the hospital by ambulance, and according to British national team coach Jostein Vinjerui, the skier’s femur is likely to be broken.

- His season is over.

We just hope his career is not in jeopardy, Vinjeruin said according to Expressen.

According to Vinjeruin, the race should by no means have been skied, as the trails were dangerous.

Norwegian World Ski Champion Hans Christer Holund drew his own conclusions in the middle of the race and, for safety reasons, left the game in the middle before the final lap.

He didn’t want to take risks a few weeks before the World Cup.

- I'm a little angry that the organizers sent us 15 kilometers The mass start race on that ski track.

In the downhill, the pace was probably 50 to 60 kilometers per hour.

It’s life-threatening when counting on cross-country skis and a group of 40-50 skiers, Holund said.

Holund was annoyed on Young's behalf.

- He moved to Norway to train and is a really, really hard level athlete.

He is not eligible for the World Cup now and his season is ruined.

The reason is the organizer did not do his job properly.

The Finnish skiers who competed in Falun also criticized the narrow and easy route of the competition, which did not increase the differences in condition between the skiers.

- There was a shocking flicker.

Dangerous crashes happened all the time around.

Scared when it hurts to his own place, Perttu Hyvärinen described the Ski Association's recording.

- It was a difficult, challenging and even dangerous race.

Fortunately, there was no bigger injury, Iivo Niskanen said.

The results of the race