The EU withdrew from the vaccine war - Britain had already left

Vaccine supplies will continue to Northern Ireland under the terms agreed in the post-Brexit agreement, but export restrictions could have an impact on many other countries. 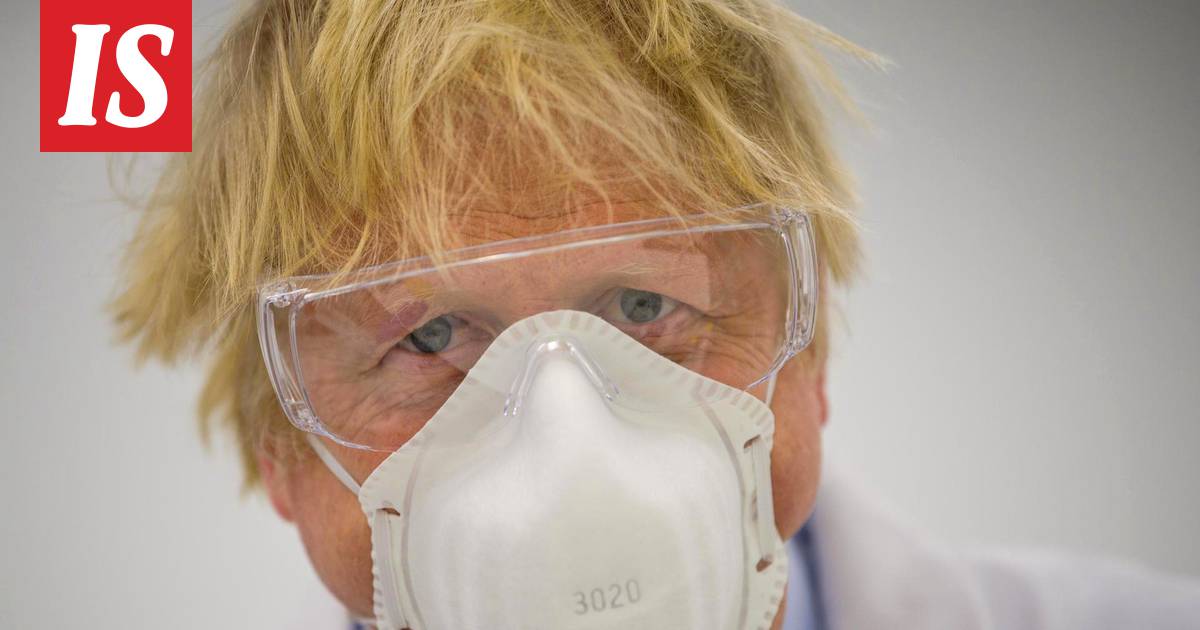 The European Union has partially changed its plan to introduce a system which, in certain cases, could allow Member States to prevent the export of coronary vaccine doses outside the Union.

The issue was reported by the British broadcaster BBC, the news agency AP and the financial news agency Bloomberg, among others.

Britain condemned the decision late Friday in breach of the Brexit Agreement.

Bloomberg writes that the EU has revoked a decision that could have prevented vaccine exports from the EU to Northern Ireland.

On Friday, the Commission issued a statement announcing its plans, stating that the Irish-Northern Ireland protocol would not be affected by the finalization of export restriction decisions.

According to the post-Brexit trade agreement between the EU and Britain, products from the Union should pass through Northern Ireland without disturbance or customs controls.

However, with regard to the Northern Ireland Protocol, the Trade Agreement includes an article allowing each party to unilaterally restrict the above conditions for the supply of goods if they are believed to cause economic, social or environmental problems.

Britain and Ireland did not raise the Union's intentions

According to von der Leyen, the discussion agreed on the principle that restrictions on vaccine exports should not be imposed on companies that fulfill their contractual obligations.

According to the news agency AFP, the Office of the British Johnson told the Prime Minister that he had expressed his concerns to Von der Leyen over the phone about the possible effects of the export restrictions.

He also criticized the fact that the EU had not given advance warning.

In addition to Britain, Ireland also raised noise about the intention to restrict.

Von der Leyen said on Twitter that he also spoke freshly on the phone with Irish Prime Minister Micheal Martin.

However, following the initial shock of the notification of the restrictive measures, the Commission confirmed that it did not intend to introduce Article 16.

According to Politico, the article was initially being introduced, but after strong criticism, the Commission turned its head.

Two Commission officials previously described the decision to use the article as an "error".

However, no error was mentioned in Friday's press release, and the need for the release was not opened.

The Commission's communication on Friday states that the restrictive measure will be introduced due to shortcomings in the transparency of vaccine exports outside the EU.

As a result of the restrictive measure, the export of vaccines outside the Union requires the approval of the Member States.

Under the restrictive measures, the Union has been arguing with the Swedish-British AstraZeneca over vaccine supplies.

The pharmaceutical company stated that it would not be able to immediately supply as many vaccines to EU countries as had originally been estimated.

On Friday, Von der Leyen blamed the pharmaceutical company for the delay in delivering the vaccines it had promised, saying the company had been unable to provide a reasonable explanation for the delays.

The European Commission on Friday announced an agreement with AstraZeneca on vaccine supplies.

The forty-page text of the agreement obscures passages considered to be business secrets.

Among other things, information on the price of vaccine doses and delivery schedules will be covered.

According to the AP, there have been concerns in the Union that the doses of vaccine promised by AstraZeneca could be diverted and that restrictive measures are aimed at alleviating these concerns, among other things.

In a statement issued on Friday, the Commission said the EU was ready to use all the instruments at its disposal if an attempt was made to circumvent the export restriction system.

According to the release, the final text of the restriction will be published on Saturday after its introduction.

The World Health Organization (WHO) believes that the EU's new export rules are not at all helpful in vaccination, says the AP.

The EU's restrictive intentions could have an impact on the United States, Australia, Canada and many poor countries, among others.

In addition, it may also have an impact on vaccine supplies to Britain, which has withdrawn from the Union.

The restrictive measure will control vaccine deliveries outside the Union at least until the end of March, says the AP.

According to the news agency, the EU has confirmed that this is not an export ban, although it can be used to block deliveries to Britain or other third countries.

EU countries have been eagerly awaiting AstraZeneca's vaccine, as it was previously thought that it would be distributed in large quantities quickly and that slow-start vaccinations could be accelerated.

Pascal Soriot, CEO of AstraZeneca, told German newspaper Die Welt this week that the British administration helped develop the vaccine and signed its own contracts for vaccines three months before the EU.

According to the British agreement, vaccines produced in the UK should be delivered primarily to the UK.