Snow and ice affect long-distance traffic in the north

In Lower Saxony and Schleswig-Holstein, snow and ice affect the railway. Several places are cut off. 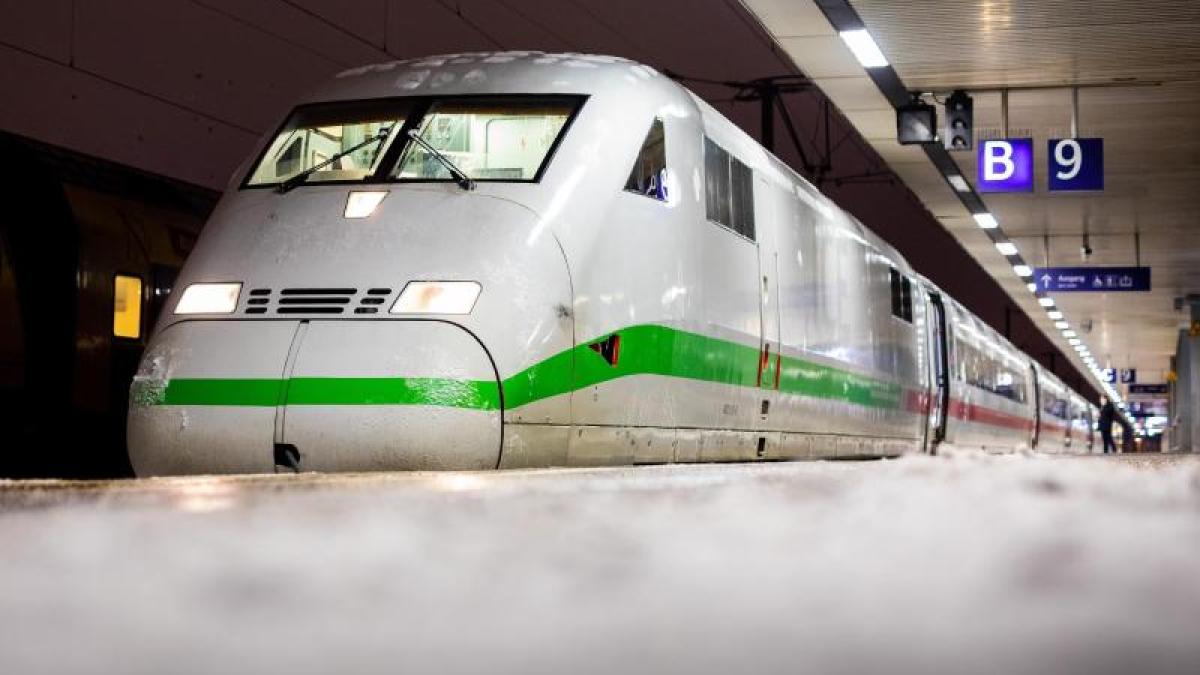 Several places are expected to be inaccessible by long-distance transport until the early hours of the morning, including Bremen, Kiel, Lübeck and Westerland, said Deutsche Bahn.

When searching for specific travel connections, turnout faults due to snow and ice in the Hanover and Hamburg area are indicated.

Shortly before midnight it was said that this disruption had ended and that long-distance traffic would be possible again on Saturday without restrictions.

According to the information, travel options by long-distance traffic between Hanover and Frankfurt / Main were severely limited on Friday evening.

The private rail operator Metronom had previously announced that it would completely shut down its train service in Lower Saxony on Friday evening due to difficult winter weather conditions.

«Freezing rain and snow have paralyzed large parts of the railway lines in Lower Saxony.

This also applies to metronom, enno and erixx ”, announced the company in Uelzen.

"For Saturday morning we still expect severe impairments on the routes if the points cannot be repaired overnight," Metronom said later.

"If possible, please avoid journeys tomorrow morning or use the electronic timetable information for information."