L1: OM suffering before Rennes, PSG in confidence in Lorient Paris (AFP) After three straight setbacks, Marseille is hoping for a start against Rennes on Saturday during a 22nd day of Ligue 1 where Paris SG, co-leader, advances confidently in Lorient on Sunday, unlike Nantes, in bad shape before to welcome Monaco. - The shock: OM-Rennes - The Saturday evening poster (9:00 p.m.) at the Vélodrome has a taste of Europe for Marseille (6th, 32 points) and Ren 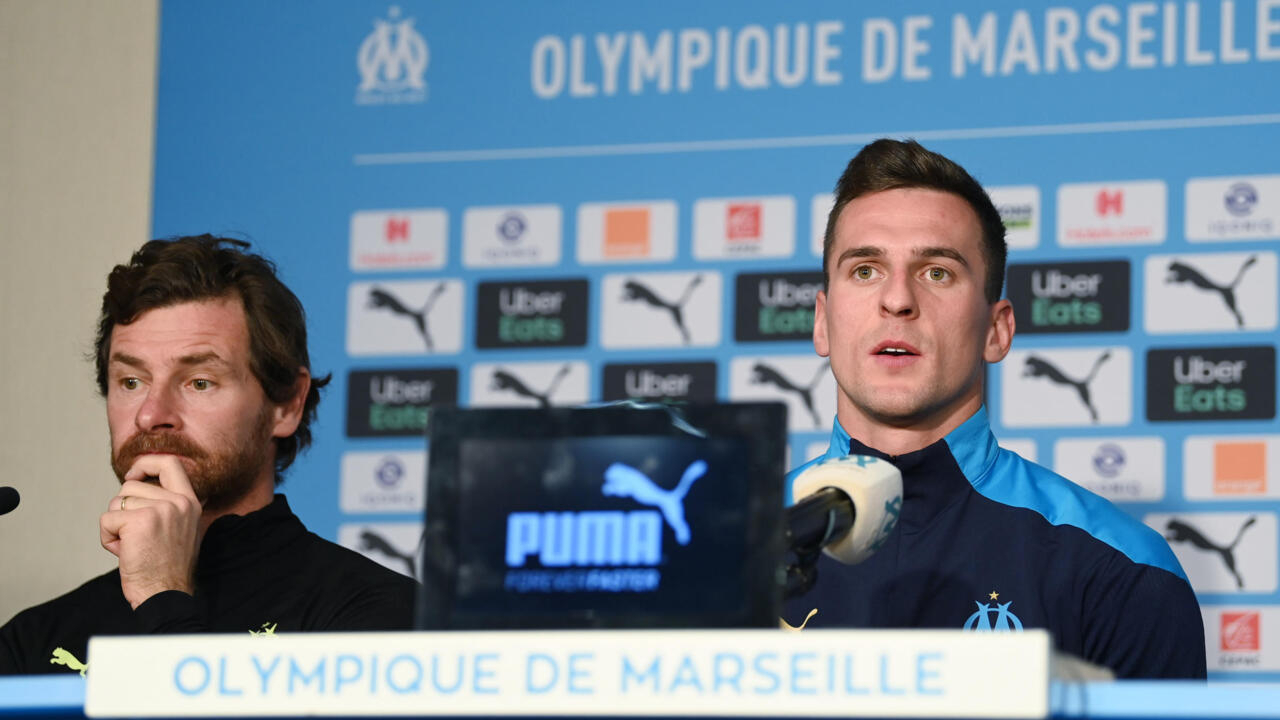 After three straight setbacks, Marseille is hoping for a start against Rennes on Saturday during a 22nd day of Ligue 1 where Paris SG, co-leader, advances confidently in Lorient on Sunday, unlike Nantes, in bad shape before to welcome Monaco.

The Saturday evening poster (9:00 p.m.) at the Vélodrome has a taste of Europe for Marseille (6th, 32 points) and Rennes (5th, 36 pts), two direct competitors for the next continental competitions.

In case of victory, OM would return to one point from the Bretons, with another game overdue against Nice on February 17.

But André Villas-Boas' men come out washed out of a series of three consecutive defeats in the Championship which weighed down the Olympian locker room.

"AVB" will however be able to bet on new blood, that of Polish center-forward Arkadiusz Milik (26), freshly recruited from Naples.

Opposite, the morale of Stade Rennais is not good either.

Eduardo Camavinga's partners won just one in four matches in 2021.

"It is necessarily an important match, because between direct competitors. But it will not be final. There will still be a lot of points to distribute", evacuated the Breton coach Julien Stéphan, winner in the first leg (2-1) .

Paris SG, co-leader with Lille before the 22nd day (45 pts), travels Sunday (3:00 p.m.) to the relegation Lorient (19th, 15 pts), promoted in difficulty that the club of the capital has become accustomed to dominate.

Before their trip to Morbihan, the Parisians remain on 12 consecutive victories against the Merlus, in all competitions.

In the Championship only, nine Parisian successes followed the last points sharing (2-2 in August 2012).

For Neymar's teammates, this is the longest running streak against a single opponent.

His absolute record was achieved against FC Nantes with 17 straight wins, a series completed in April 2019 with the Canaries (3-2 defeat).

- The trainer: Domenech, when will you win?

FC Nantes (17th, 18 pts) is embarked on a long crossing of the desert that the appointment of Raymond Domenech, at the end of December, has not stopped.

The Canaries have not won any of their last 12 L1 matches (7 draws, 5 defeats), the longest shortage in their history in the top flight.

For his debut, Domenech limited the breakage with three draws against Rennes, Montpellier and Lens, before experiencing his first defeat (2-0) last weekend in Metz.

Nantes have not celebrated a victory since November 8 in Lorient (2-0).

"We are in the hard, the players must be aware of it," admitted the former coach of the Blues after the setback in Moselle.

The current barrage Dijon (18th, 15 pts), who has the same number of points as Lorient (19th) and Nîmes (20th), is only three lengths behind.

Editor's note: The first two are directly qualified for the Champions League (C1), the 3rd will play in the 3rd preliminary round.

The last 2 are relegated to Ligue 2.

The 18th will compete for his place in L1 during a play-off in round-trip matches with the Ligue 2 club, which won the pre-play-offs.