From Saturday, EU countries can, if necessary, restrict the export of coronary vaccines outside the EU. 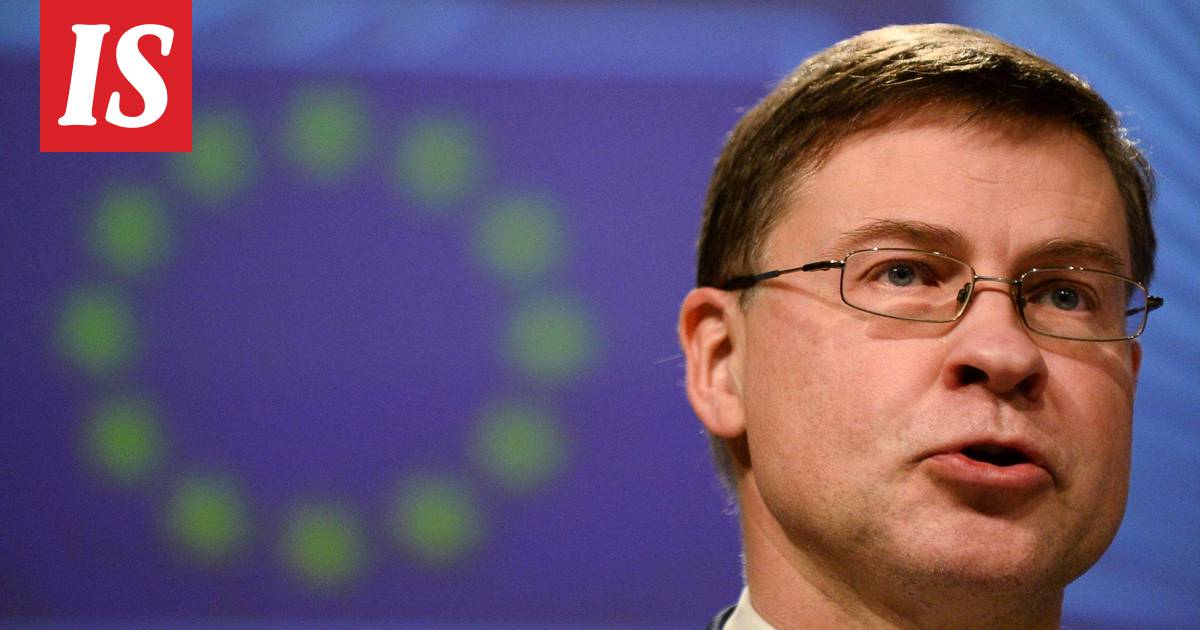 The European Commission announced on Friday that the EU will start regulating the export of coronary vaccines produced in member states outside the Union, if necessary.

According to the EU, the new licensing mechanism will enter into force on Saturday.

"We have paid pharmaceutical companies to increase production and now we expect them to deliver our order," said Commission Vice-President Valdis Dombrovskis on Friday.

Export restrictions are initially in place for six weeks, but are set to continue until at least the end of March.

The authorization mechanism only applies to vaccines that have been agreed between pharmaceutical manufacturers and the European Commission.

According to the new practice, pharmaceutical companies operating in EU countries must apply for an export permit for coronary vaccines outside the EU and present export licenses for the previous three months.

The export authorization has been promised by the Member States and the Commission within 48 hours.

However, most non-EU European countries, such as Switzerland and the Balkans, are outside the export restrictions, but Britain did not secede from the EU last year.

The Commission's requirement to provide export documentation for the previous three months is expected to provide an answer as to whether AstraZeneca has supplied vaccines manufactured in its continental European plants to the United Kingdom.

AstraZeneca has attributed the delay in deliveries to EU countries to its production problems.

According to the Guardian, the authorization mechanism imposed by the Commission means that the delivery of millions of doses of vaccine to Britain can be blocked in just a few days as the EU seeks to address the shortage of vaccines facing its member states.

EU countries were shaken last week by AstraZeneca's announcement that it would cut vaccine supplies to the EU by as much as 60% in the first quarter.

At the same time, however, the company has assured the British government that it will be able to produce two million doses of vaccine a week to meet the contract for a total of 100 million agreed doses.

The European Medicines Agency (EMMA) announced on Friday that it is recommending a marketing authorization for AstraZeneca's coronary vaccine.

Shortly after the recommendation, the European Commission granted a marketing authorization for the vaccine.