Representatives of TikTok, Facebook, Telegram and VKontakte were summoned to Roskomnadzor

Representatives of the services TikTok, Facebook, Telegram and VKontakte were summoned to Roskomnadzor to clarify responsibility for failing to remove calls for participation in unauthorized actions. This was stated in the press service of the department. 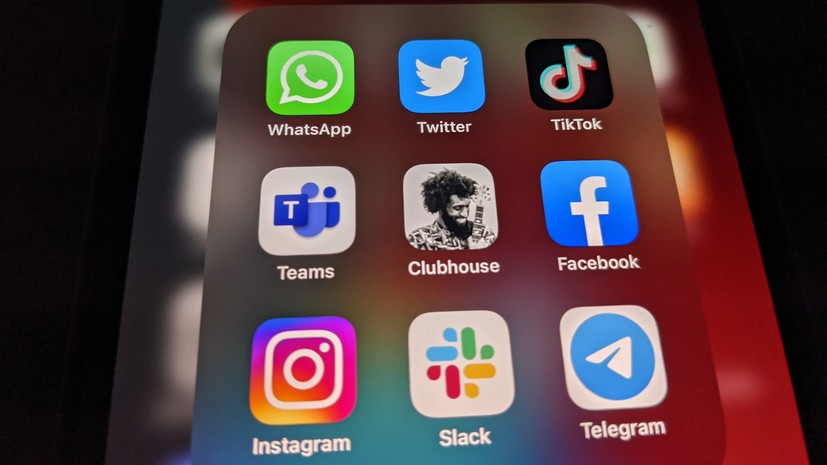 "Roskomnadzor sent letters to the management of social networks demanding to come to explain the responsibility of these platforms for not removing calls to participate in illegal mass actions," the message says.

The department recalled that violation of the procedure for restricting access to prohibited information by the owner of the resource on the Internet entails a fine of 800 thousand to 4 million rubles.

In addition, they stated that the law allows "to block prohibited information if it is not deleted."