Bolshunov's tackle Joni Mäki revealed - got an avalanche of messages from Russia: “It was hard to concentrate”

Joni Mäki was 15 minutes away from the tip of Falun. He said in an interview with Expressen about his difficult week. 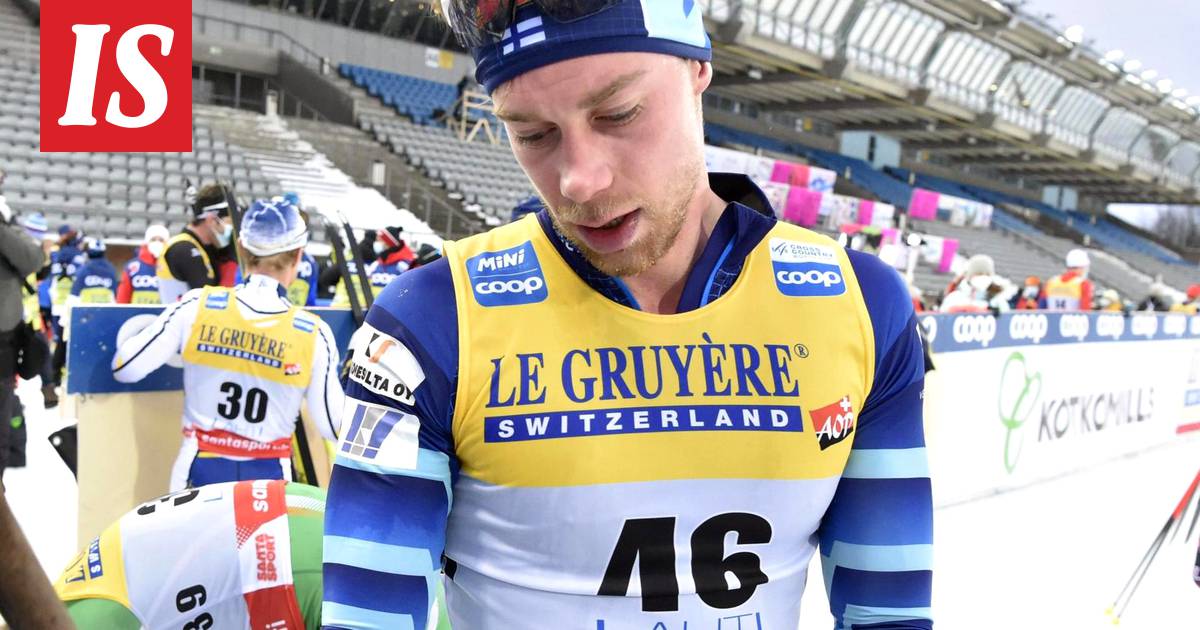 On Friday, the return to the race tracks was harsh.

On Friday, the Finn finished 68th in the 15-kilometer (v) Falun World Cup. He was 4.23.4 minutes behind Alexander Bolshunov, who won the race.

Bolshunov and Mäki have been the most talked about in the skiing world this week.

The 26-year-old Finn led the second in the message competition in front of Bolshunov's nose in Salpausselä, Finland.

The Russian champion was nervous about Mäki's actions at the end and tackled this bluntly in the project's finish area.

Mäki, who had to run wildly, told Expressen on Friday that preparing for the Falun race weekend has not been easy.

He revealed that he had received a lot of private messages from behind the eastern border, the content of which, according to the Swedish newspaper, has been hostile.

- It has been a bit difficult to focus on the right things this week.

I have received a lot of comments from Russia Instagram, and I was finally forced to close my account, he told Express.

Bolshunov has apologized to Mäki for his tackling - in public.

The Russian commented that he hoped Mäki would apologize for blocking the message.

The hill hinted to Expressen that an apology may not be coming.

- I have not spoken to him (Bolshunov) yet, but I accept his apology.

If I see him, I just wish him luck.

Mäki will put a number tag on his chest next time on Sunday in Falun's traditional sprint.