What happens to towing statistics as the electric car fleet grows large? “Looks like a surprising part of the drivers”

Insurance company If has revealed to the media its statistics, according to which electric cars seem to end up towing slightly more often than petrol and diesel cars. 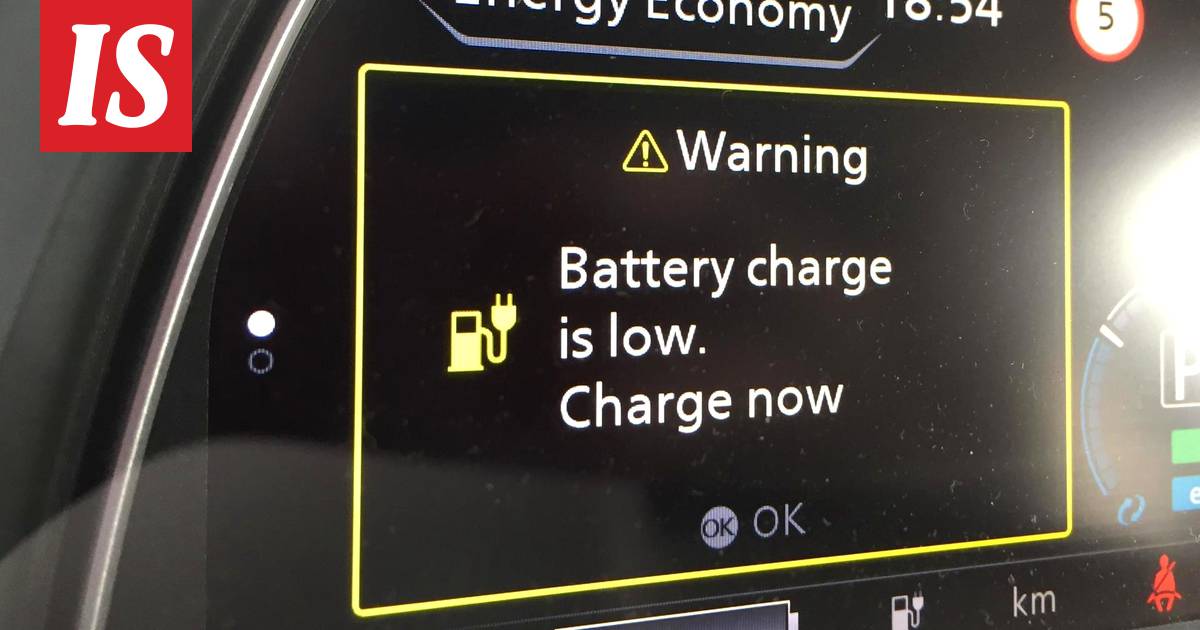 - Many Finns still seem to have the impression that an electric car easily leaves the road on a frosty road.

However, If’s extensive data from Norway reveals that the fear is quite unfounded: Electric cars have only about 20 percent higher towing sensitivity than gasoline cars.

The reliability of hybrid cars, on the other hand, is at the same level as that of petrol cars, says Peter Roselius, Product Manager at Auto Insurance.

Norway is an interesting comparison country for If to the one that may be ahead in Finland as well, as more than half of the new passenger cars to be registered for the first time in Norway are electric cars.

Like Finland, Norway also drives in challenging winter conditions such as severe frost and thick slush and snow.

According to If's statistics, an average of four hundred of the petrol and hybrid cars it insures in Norway have required towing after being frozen on the road.

In the case of electric cars, this figure is therefore slightly higher, as five of the 100 electric cars in If's Norwegian material have been in need of towing.

According to statistics, the reason for getting stuck on the road is typically mechanical in internal combustion cars, while electric cars have various information technology problems in particular.

Towing statistics are also affected by the fact that when an electric car is left on the road, it is towed more often directly to a workshop than an internal combustion engine car.

This is due, among other things, to the fact that electric car technology limits, for example, the ability of the road service to carry out repairs on the road and without special tools and training.

In addition, driving in severe frosts and generally in difficult winter conditions, such as in thick snow, drastically increases the energy consumption of an electric car, which, according to statistics, seems to be making regular tricks for Norwegian electric motorists.

- The energy consumption of an electric car can increase by more than 25 percent in plus frosts in severe frost.

According to If, an electric car cannot be towed behind a tow truck due to the risk of breakdown, ie the electric car always requires to be transported on a platform and typically also a slightly larger tow truck, as electric cars are usually heavier than internal combustion cars of the same size.

- The snow that has accumulated in the charging hatch melts during charging and freezes again when charging is complete, as a result of which the plug may freeze in the car.

It is a good idea to protect the charging cable from the weather even when it is not in use.

Moisture can accumulate in a poorly protected plug, which freezes inside it, Leppänen says.