The stick had to stick in the nose itself - a stupid assessment of Falun's corona tests from a star skier:

Swedish skiers Calle Halfvarsson and Ebba Andersson were amazed by the corona tests at the Falun World Cup. 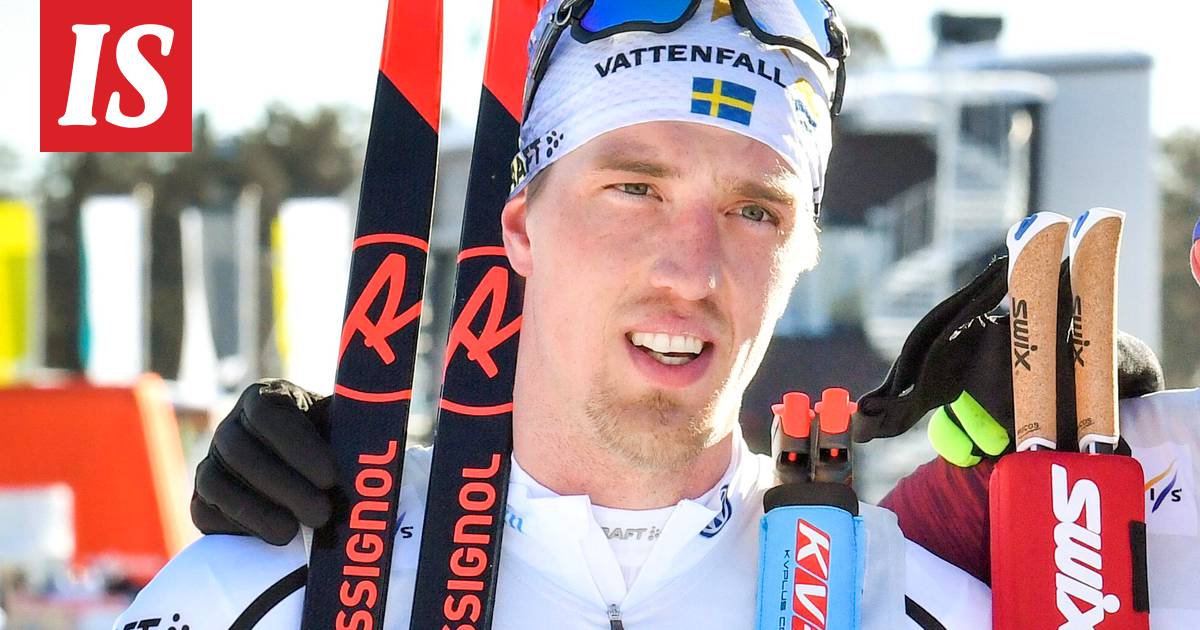 The World Cup cup crown tests have become a topic of conversation among ski stars.

Among other things, Iivo Niskanen was amazed by the corona tests of the Games in Falun, Sweden this weekend on Twitter on Thursday.

- In Falun, local risk group members split the mask in half with self-service nose sticks and instructed to hold the stick in both nostrils for eight seconds, Niskanen writes.

The tests at the Falun Games, in which the athlete has to insert a test stick into his nostrils himself, have also amazed Swedish star skiers.

- This feels like a mess at a time when all things like face masks are taken seriously.

And then you have to do a test, but it’s not done properly.

They certainly do their best, but still this feels weird, Calle Halfvarsson spoke in an NRK interview.

The tests did not receive any thanks from Ebba Andersson either.

- My feelings are confused about this.

It is already used to sitting in a chair and suffering from a stick in the nose.

This was a new experience and I tried to do it as well as possible, Andersson said.

In an interview with NRK, Pierre Mignerey, the competition director of the International Ski Federation Fis, commented on the exciting, self-administered tests.

He recalled that there are differences in test methods between countries.

- I am not a doctor, but these processes are confirmed by experts.

We need to trust their expertise, Mignerey said.

- Sweden treats this issue differently from what has been seen in previous competition venues and I understand that it may disturb some.

Falun competes in the World Cup from Friday to Sunday.