Several hundred Rohingya have left a refugee camp in Indonesia. They could have arrived in neighboring Malaysia with smugglers, said Thursday, January 28, the authorities and a… 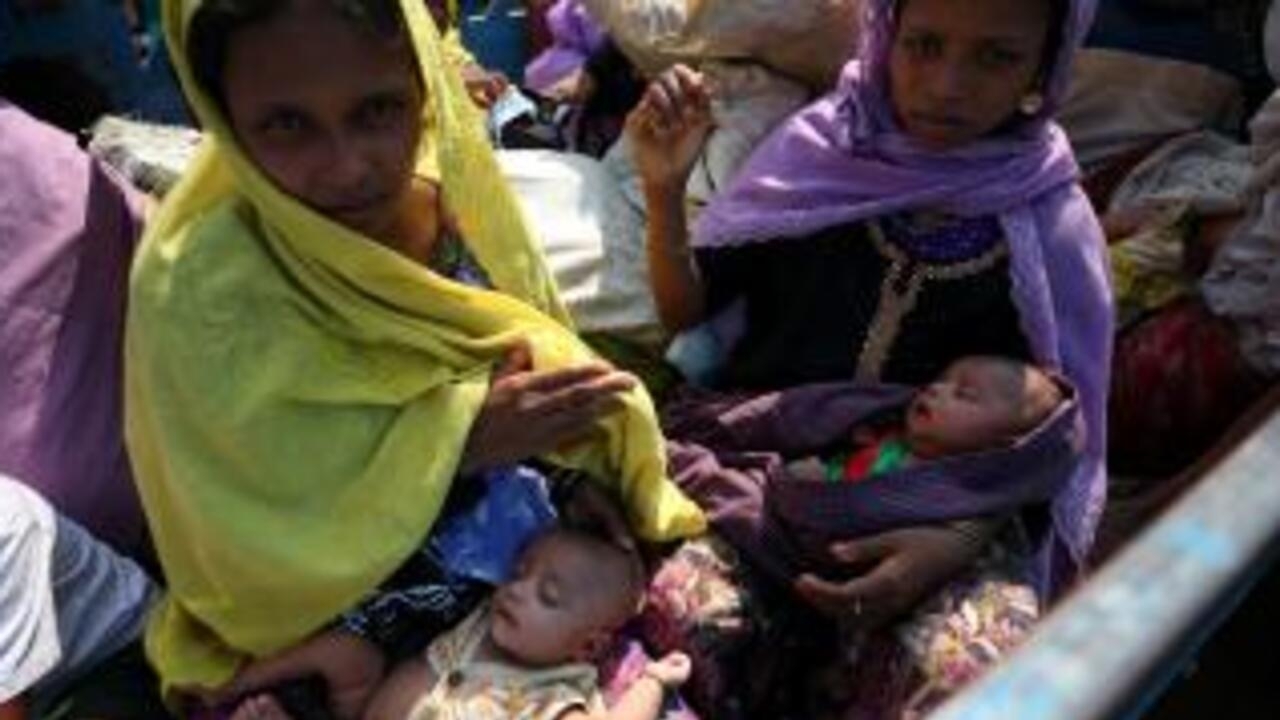 Several hundred Rohingya have left a refugee camp in Indonesia.

They could have arrived in neighboring Malaysia with smugglers, said Thursday, January 28, the authorities and other sources.

Only 112 refugees remained this week in Lhokseumawe camp, in the north of the Indonesian island of Sumatra, where nearly 400 members of the Muslim minority from Burma had arrived between June and September of 2020. "

We don't yet know where they went,

”Ridwan Jalil, head of the group in charge of refugees in Lhokseumawe, told AFP.

Neither the authorities nor the High Commissioner for Refugees have been able to give a precise indication of the fate of the Rohingyas, but they fear that they have resorted to networks of human traffickers.

At least 18 Rohingya refugees from this camp and more than a dozen traffickers were arrested by police recently in Medan, a town several hundred kilometers away which often serves as a base for crossing into Malaysia, across the strait. from Malacca.

The authorities had advised the refugees not to leave the camp, given the risks involved in this illegal trip, but did not have the legal power to keep them in the camp.

They left despite our efforts to remind them of the dangers and risks they could run by leaving, especially if they are dealing with smugglers,

many of them have relatives in other countries, like Malaysia,

The safety device had been reduced

The NGOs said the authorities had considerably reduced the security arrangements around the camp, the supervision of which was transferred to the UN agency last month.

Indonesia is not a signatory to the international convention relating to the status of refugees.

Since a bloody campaign of repression in 2017 by the Burmese army, which UN investigators have called genocide, some 750,000 Rohingya have fled to Bangladesh and have had to settle in huge refugee camps.

Thousands of them have used smugglers to attempt a dangerous journey that can take several months, especially to Malaysia, but some end up in Indonesia or perish at sea.

Burma: the Rohingya crisis and the path to democracy