Hamburg Hauptbahnhof: When a mask refuser ends up in prison

As everywhere in Germany, a mask is required at Hamburg's train stations. Failure to comply will result in a fine. But for a 34-year-old, this now had far-reaching consequences. 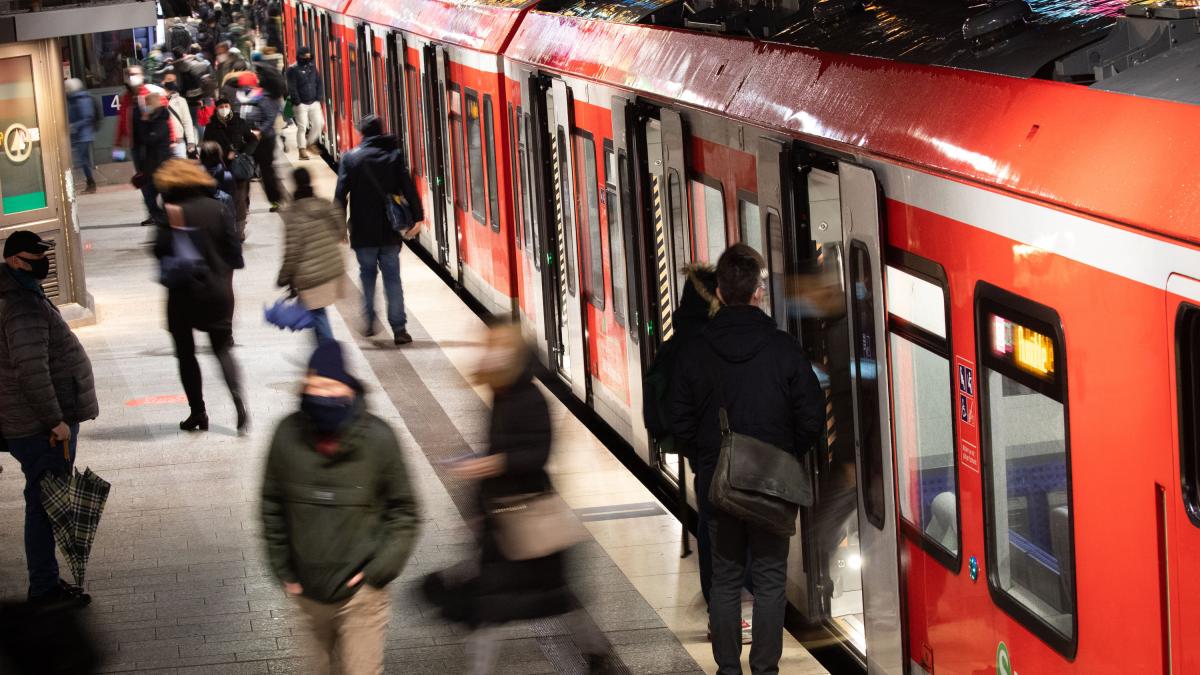 It was Thursday noon when a security service employee of the Deutsche Bahn noticed a man on a S-Bahn platform at the main train station who was not wearing mouth and nose protection.

As the police announced on Thursday, the 34-year-old did not respond to the speech and requests from the security service, so that they requested help from the federal police.

In order to establish and check his personal details, the federal police took the man to the station. There they found that he was posted for arrest. The 34-year-old was apparently wanted for insult with an arrest warrant since June 2018 because he had not paid a fine. He was therefore immediately taken from the federal police station to a detention center, where he now has to serve a substitute prison sentence of 40 days.