France: a man kills two women in Valence and Ardèche before being arrested

An armed man shot dead two people on Thursday morning, a Pôle Emploi adviser in Valence (Drôme) and an employee of a company in Ardèche. He was arrested. 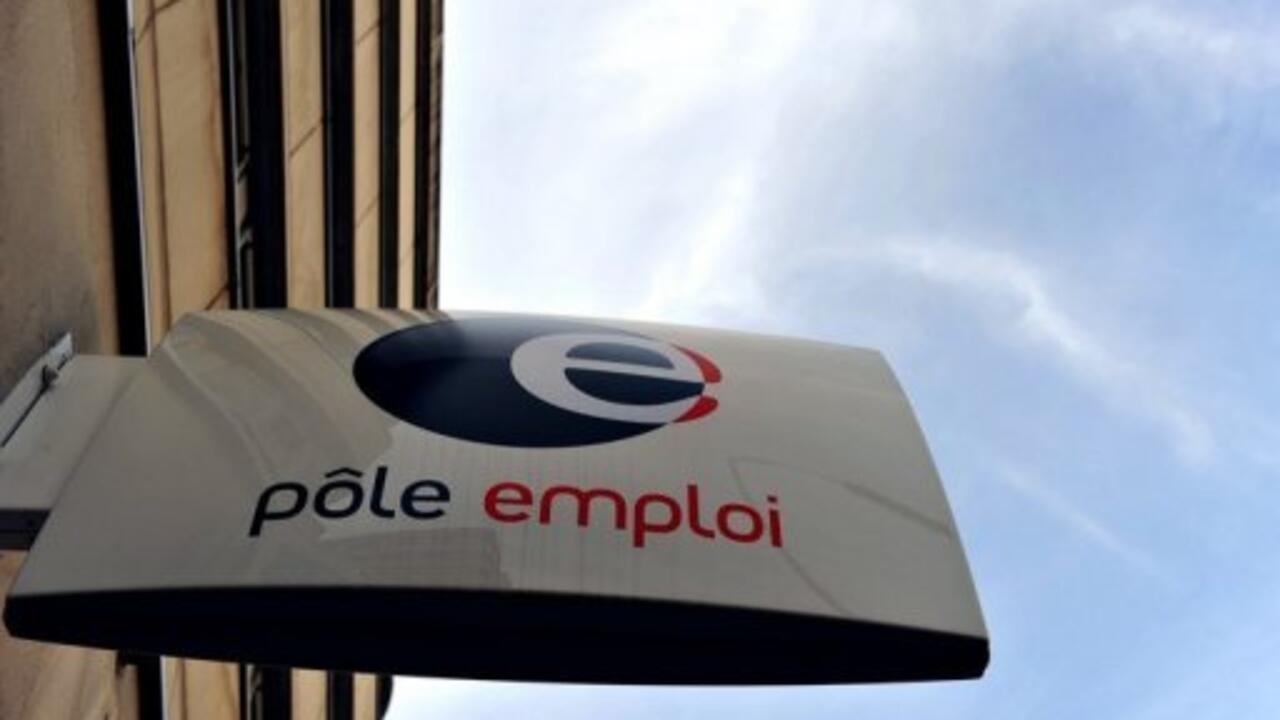 He first killed a Pôle Emploi advisor in Valence (Drôme) then went to a company in Ardèche where he killed another woman, we learned from a police source, confirming information from the released Dauphiné.

At around 9 a.m., the man entered a Pôle Emploi agency where he fatally touched an employee, according to the same source.

He then went to the premises of a company specializing in waste collection in Guilherand-Granges (Ardèche), on the other bank of the Rhône, where he shot an employee.

As the suspected gunman fled by car, crossing a bridge in the direction of Valence, his vehicle struck a police car trying to intercept it.

The man was then arrested.

His motivations were not immediately known.

"The tragedy that occurred in Valence mourns the whole country. To the families and relatives of the victims, I address my support and assure them of the solidarity of the Nation. My thoughts are with the staff of Pôle emploi in the Drôme, with whom I share 'emotion and sadness,' Prime Minister Jean Castex wrote in a tweet.

The Minister of Labor, Élisabeth Borne, who is due to go there in the afternoon, said for her part "very moved by the tragedy".

"All my thoughts are with the relatives of the victims and the agents of Pôle Emploi," she tweeted.

The investigation was entrusted to the regional service of judicial police of Valencia.