Corona vaccines from Biontech, Moderna and Astra Zeneca in comparison

On Friday, the Astra Zeneca vaccine is expected to be the third vaccine to be approved in the EU. What is the difference between the preparation and the Biontech and Moderna previously used? WELT answers the most important questions. 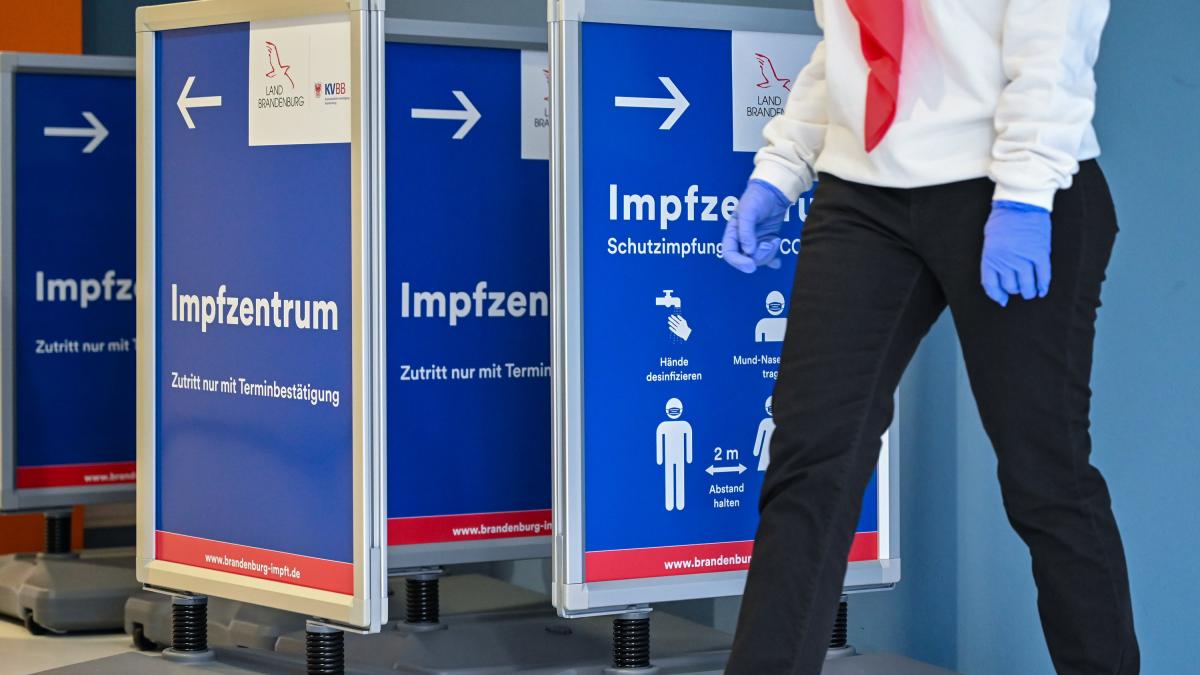 Waiting for the third corona vaccine: After the preparations from Biontech / Pfizer and Moderna, the European Commission will probably approve the Swedish-British product Astra Zeneca this Friday.

The preparations from Biontech / Pfizer and Moderna are so-called mRNA vaccines.

The mRNA is the building instruction for a component of the Covid-19 pathogen and gets into the body cells with the help of tiny fat droplets.

These then produce the virus protein against which the body develops its immune response.

Astra Zeneca's product with the active ingredient AZD1222, on the other hand, is based on the weakened version of a cold virus from chimpanzees.

Here, too, the cells use the instructions to create the protein and the body develops an immune response against it.

The US company Moderna announced at the end of November 2020 that its vaccine was 94 percent effective - measured 14 days after the second dose.

Comirnaty, the vaccine from Biontech and Pfizer, showed almost identical effectiveness of 95 percent - measured seven days after the second dose.

This means that 95 percent fewer diseases occurred among the subjects in the vaccinated group than among those in the control group.

In studies, the Astra Zeneca agent showed a lower effectiveness of around 70 percent, but is comparatively easy to use.

However, the EU Medicines Agency (EMA) did not initially rule out the possibility that the drug could only be approved for certain age groups, as there was only little test data available for older people.

With the vaccines from Biontech / Pfizer and Moderna, on the other hand, there is more reliable data on seniors.

According to a study, the agent from Biontech protects older people as well as younger people, with Moderna the effectiveness is slightly below the 94 percent mentioned.

However, it will only be seen in a few months whether these figures can also be achieved with massive use of vaccines.

It is also still unclear how long the vaccination protection lasts and whether the vaccinated person can still pass the virus on.

At Biontech / Pfizer, the patient receives a dose every three weeks, for the Moderna product it is around four, for Astra Zeneca at least four weeks.

The same preparation should always be used for both vaccinations: "A series of vaccinations that has been started must be completed with the same vaccine, even if other vaccines have since been approved," says the Robert Koch Institute (RKI).

The Paul Ehrlich Institute (PEI) announced that full effectiveness could not be guaranteed when the preparation was changed.

There are still no corresponding studies.

Comirnaty must be diluted with a sodium chloride solution before syringing.

According to Biontech, the diluted vaccine can be kept for a maximum of six hours at 2 to 30 degrees.

If necessary, it can already be diluted at the vaccination center and then carefully transported as a prepared dose in the syringe.

The Moderna product is delivered ready to use.

The active ingredient can stay in the muscle for a few hours and the body has time to recognize it and react to it, explains the Rostock virologist Andreas Podbielski.

According to the RKI, pain at the injection site, exhaustion, headache, joint pain and chills were the most commonly observed side effects after previous vaccinations.

In general, however, these were weak to moderate and subsided after a short time.

There have been no reports of serious adverse effects with any of the three vaccines.

The Standing Vaccination Commission at the RKI also recommends vaccination for people with immunodeficiency - for example, with HIV infections, cancer or after organ transplants.

"Immune-weakened people can still be vaccinated, as they may be at higher risk from Covid-19."

Moderna's is intended for ages 18 and over, although the company recently started testing its vaccine in 12-17 year olds.

According to the British Medicines Agency MRHA, nothing is known about the effect of the Astra Zeneca preparation on children and adolescents.

According to the RKI, a vaccination recommendation for children is “not yet foreseeable”.

The vaccine from Biontech / Pfizer is stored at minus 70 degrees.

A big advantage with Astra Zeneca is that you can store the vaccine at refrigerator temperatures of two to eight degrees.

There are also differences after thawing: The Pfizer vaccine can then be stored in the refrigerator, but must be used within five days.

How expensive are the funds?

The prices for the new mRNA vaccines are probably much higher than the Astra Zeneca product.

Accordingly, a dose of the Moderna vaccine costs the equivalent of around 15 euros, one from Biontech / Pfizer 12 euros, and one from Astra Zeneca only 1.78 euros.

The EU Commission has concluded framework agreements with six manufacturers for the delivery of a total of 2.3 billion vaccine doses - more than enough for the 450 million Europeans.

The EU actually expected 80 million vaccine doses from Astra Zeneca by the end of March.

The fact that it should now only be 31 million according to EU data is currently causing a dispute between Brussels and the manufacturer.

For the preparation from Astra Zeneca it should actually be around 56 million from a joint EU order.