Bahrain announced the entry into force of a mutual visa exemption agreement with Israel for holders of diplomatic and special passports. 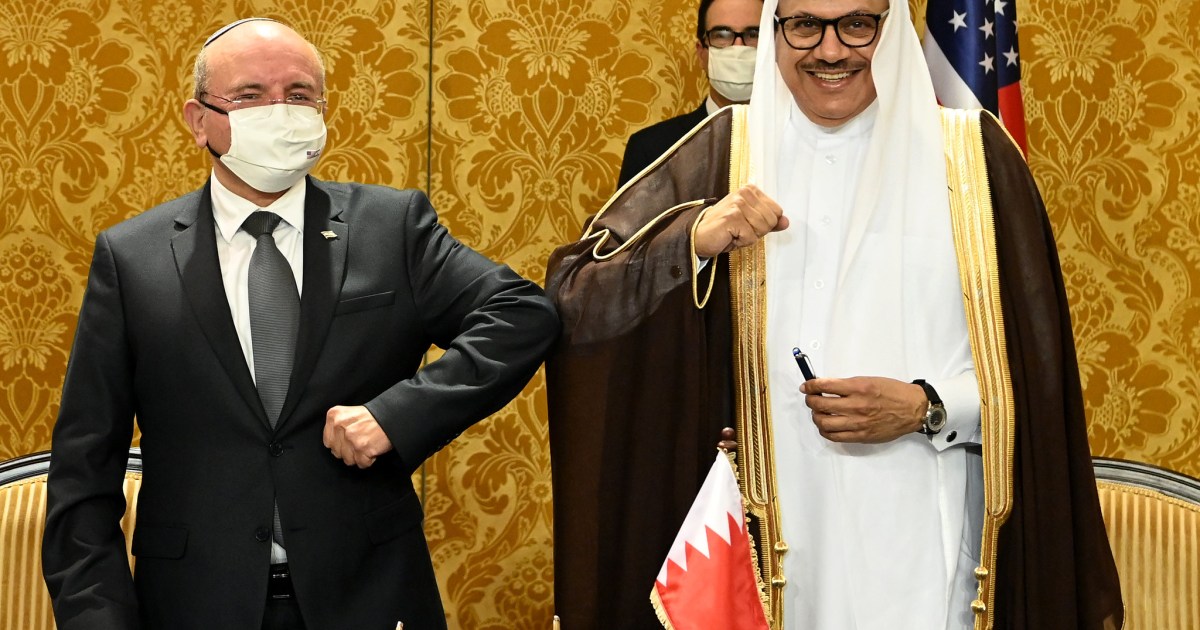 Bahrain announced the entry into force of a mutual visa exemption agreement with Israel for holders of diplomatic and special passports.

This came according to a statement issued by the Bahraini Ministry of Foreign Affairs, about 3 months after the signing of the agreement between Manama and Tel Aviv.

The statement added that two agreements on mutual exemption of visas with Italy and Hungary have also entered into force.

The Bahraini Foreign Ministry said that these agreements come within the framework of the mutual desire with the governments of friendly countries to invest in the available areas of cooperation, including facilitating the movement of movement, in a way that meets the common aspirations at all levels, according to the same statement.

On October 18, Bahrain and Israel signed an agreement on mutual exemption for travelers between the two countries from visas, and other agreements in the fields of economy, investment and aviation.

Bahrain's foreign minister, Abdul Latif Al-Zayani, said at the time that the declaration of support for peace with Israel and the signing of memoranda of understanding in a number of areas establishes a fruitful bilateral cooperation between Manama and Tel Aviv, and contributes to consolidating the foundations of peace in the region.

In mid-September, Bahrain signed an agreement to establish official relations with Israel, in a move that was met with sharp Palestinian criticism.