NUcheckt: News about 'Dutch who died after vaccination' is not based on anything

NUcheckt checks messages for their reliability. This time we look at a message circulated on social media about a Dutch nurse who allegedly died after a corona vaccination. There is no indication that this message is correct. 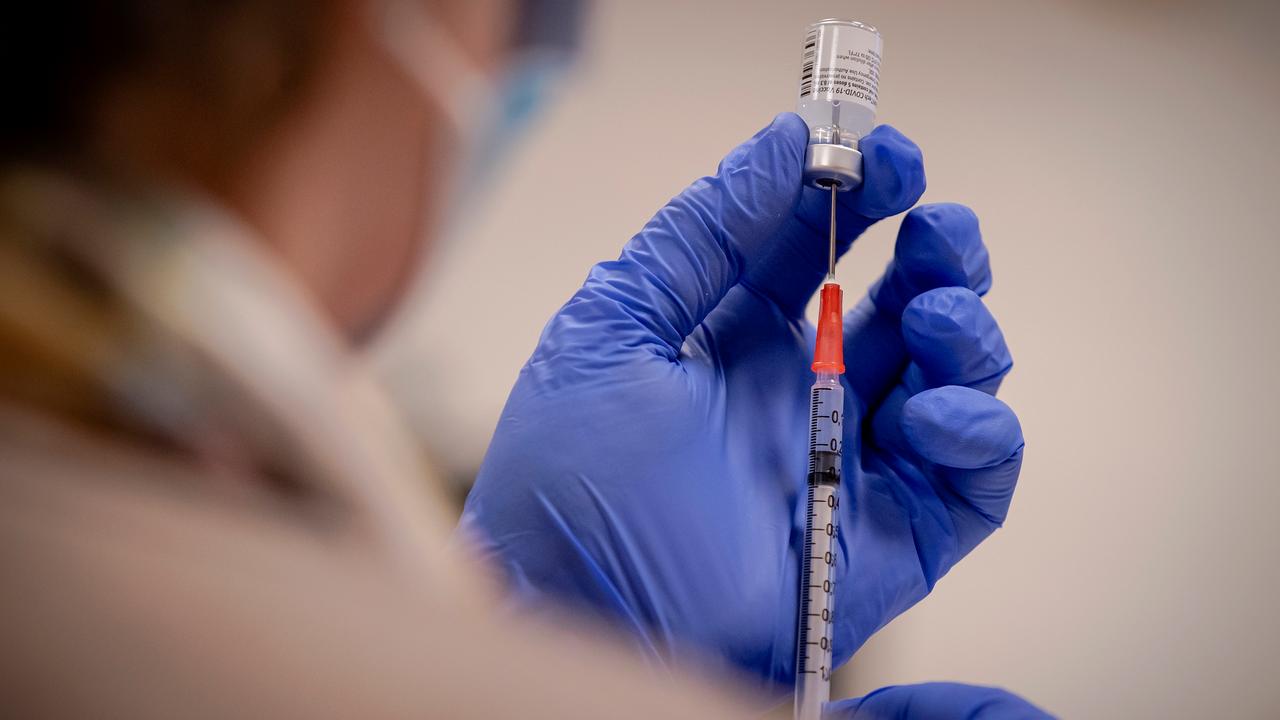 NUcheckt checks messages for their reliability.

This time we look at a message circulated on social media about a Dutch nurse who allegedly died after a corona vaccination.

There is no indication that this message is correct.

NUcheckt was asked several times by e-mail whether it is true that a 31-year-old woman died a few hours after she was vaccinated with the corona virus.

This message is unfounded.

Where does the message come from?

According to a message shared on WhatsApp, Facebook and Twitter since January 14, a nurse died just hours after being vaccinated against COVID-19.

It is unclear what this story is based on.

The message being circulated comes from a response on Facebook.

The user who wrote this comment posted several posts about the alleged dangers of the corona vaccine.

NU.nl asked this user for more information about the woman who would have died after the corona vaccination, but received no answer until the time of writing.

No deaths were reported

If a care worker suspects that a vaccine has caused a serious side effect, this must be reported to the Lareb side effect center.

People who have been vaccinated themselves can also report suspected side effects.

Agnes Kant, director of the Lareb, tells NU.nl that no reports have been received of suspected side effects that resulted in death.

So far there are no indications at the Lareb that the vaccine from Pfizer, which is currently used, has any side effects other than those stated in the package insert.

These side effects include headache, fatigue and, very rarely, allergic reactions.

Due to the risk of allergic reactions, everyone is monitored for 15 minutes after vaccination.

See also: This happens if you report a side effect of a vaccine or medicine

Kant emphasizes that it is possible that vaccinated people will die in the coming period, without the vaccine playing a role in this.

In the Netherlands, frail elderly people in nursing homes and people over 90 are currently vaccinated.

Because this is a group of which some have a limited life expectancy, it is quite possible that some die shortly after the vaccination, based on coincidence.

Vaccination and death have nothing to do with each other.

"If there is a suspicion that vaccination has played a role in the death, then a report must be made to us and we will look at it very seriously," said Kant.

In Norway, several reports have been received of very vulnerable elderly people who have died after vaccination against COVID-19.

The Norwegian health authority is investigating these reports, but also writes that there is currently no evidence of a direct link between the deaths of these elderly people and vaccination against COVID-19.

It was previously claimed on social media that a 41-year-old Portuguese nurse would have died as a result of vaccination against COVID-19.

concluded that this story does not seem to be correct.

It is true that a Portuguese nurse died two days after vaccination, but there is no evidence that the vaccine had anything to do with this.

According to the Portuguese Ministry of Justice, it appears from the autopsy that was carried out after her death.