Described with pride of the nation .. A letter of apology attributed to the Senegalese student raises further questions about the mystery of her disappearance

Despite the statement of the Senegalese consulate in Paris and the letter of apology attributed to the young student, the issue of Diary Sue, which has occupied Senegalese and French public opinion for weeks, has not been fully disclosed. 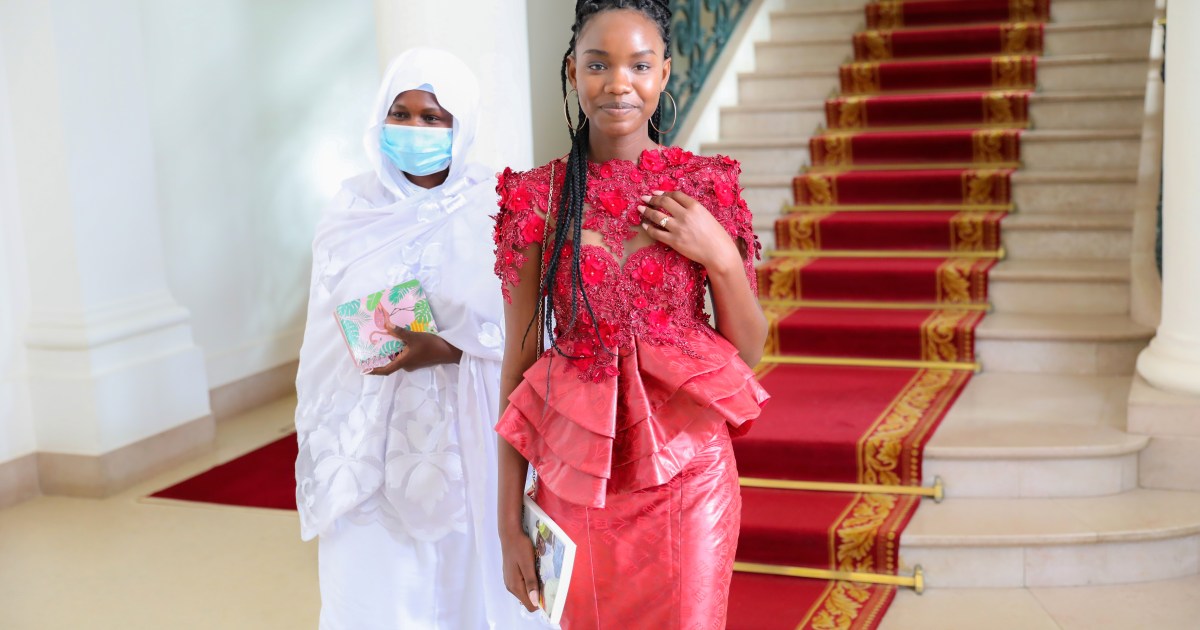 Despite the statement of the Senegalese consulate in Paris and the letter of apology attributed to the young student, the issue of Diary Sue, which has occupied Senegalese and French public opinion for weeks, has not been fully disclosed.

In a report published by the American newspaper "The New York Times", authors Aurelian Breeden and Ruth MacLean say that the news of finding the Senegalese student raised more questions, especially since Sue - who disappeared in France early this month - did not appear. So now publicly.

The Senegalese consulate in Paris confirmed that the young novelist student was found "healthy and well," and a Senegalese government minister published a letter of apology attributed to Sue, confirming that she disappeared from view of her own free will.

In a statement on Monday, the Senegalese consulate in Paris said that Diary Sue was unharmed and that she is now accompanied by Senegalese Minister Serene Mbaye Thiam, whom the statement describes as "her spiritual father."

"The Senegalese diplomatic and consular authorities in France thank the French government for their effective assistance, as well as the entire Senegalese community in France, especially the students, for their support," the statement said.

A letter of apology

Minister Mbay Thiam last week posted excerpts from the message attributed to the young student, on his Twitter account, and said that he had been in contact with her for several days.

According to the two writers, the authenticity of this message cannot be independently verified, although the Senegalese consulate said in a tweet last week that its investigations support Minister Mbay Thiam's assertion, which is that Sue disappeared voluntarily, and that she is in good health and is currently safe.

The Senegalese embassy in Paris confirmed these data.

Despite these developments, the two authors say that the case of Diary Sue's disappearance is still shrouded in a lot of mystery, as the young student has not yet appeared in public, and French prosecutors - who previously ruled out criminal suspicion - refused to comment on the news of her finding.

For its part, the Senegalese girl’s family says that she does not know precisely what to think of now, and her uncle Brahima Sow confirmed that they are still waiting to communicate with her until now.

The two writers explain that the case of Sue's disappearance received widespread attention in Senegal and France, because this superior student was very well known in her country, and President Macky Sall received her several times, describing her on one occasion as "the pride of the entire nation."

Sue received a scholarship to study at Louis the Great High School, one of the best schools in Paris, but after the last winter break Sue did not return to school, and the school administration referred the matter to the Senegalese authorities in Paris, which in turn reported the police.