Care in the home is becoming more and more expensive - cost containment before the choice?

The costs for nursing home residents and their loved ones go up and go up and go up. This has been going on for years. The Federal Government does not have much time left to quickly take countermeasures. 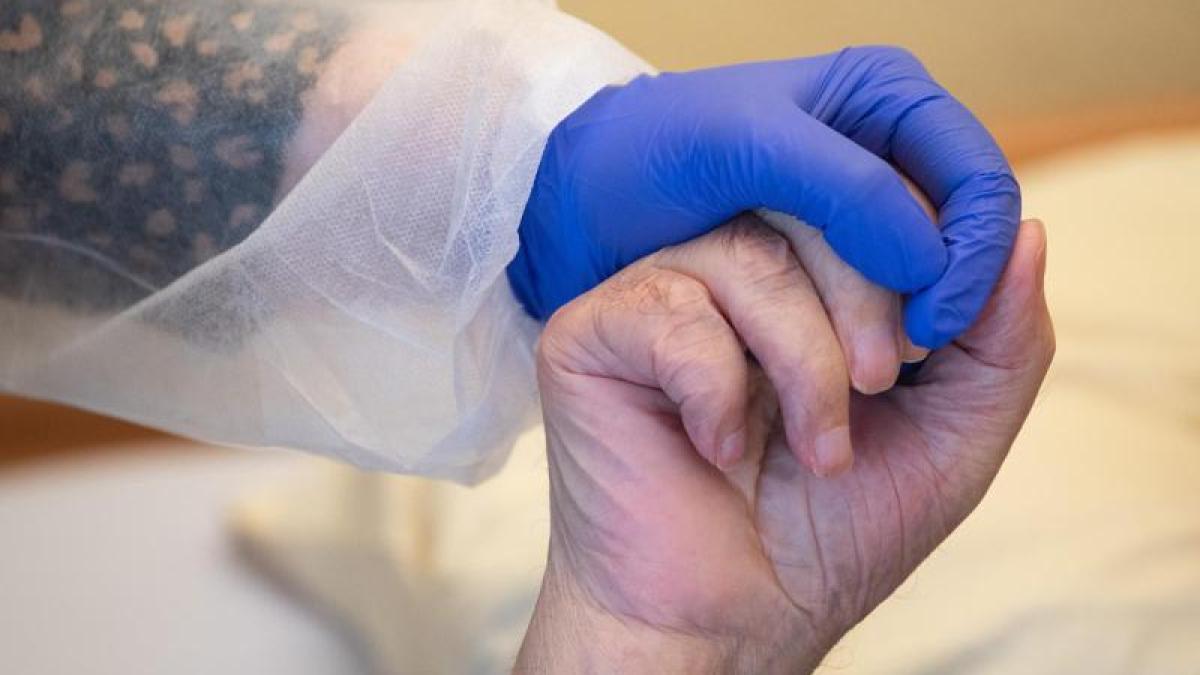 Berlin (dpa) - Care in the home will also be more and more expensive in the new year - and that increases the pressure for relief before the federal election.

The shares to be paid for themselves rose further to 2068 euros per month on a nationwide average, according to data from the Association of Substitute Funds as of January 1st.

That is 128 euros more than at the beginning of last year.

But there are still major regional differences.

In a comparison of the federal states, the most expensive home places remain in North Rhine-Westphalia with an average of 2460 euros per month.

In contrast, home residents in Saxony-Anhalt have the lowest financial burden with an average of 1,465 euros per month.

On the one hand, the sums include the co-payment for pure care and support.

Because, unlike health insurance, long-term care insurance only bears part of the costs.

For home residents, there are also costs for accommodation, food and investments in the facilities.

This continues a longer upward trend: at the beginning of 2018 it was 593 euros.

The discussion that has been going on for years about a cost brake for the around 800,000 people in need of care in the homes is thus gaining momentum - especially since the problem is not getting any smaller.

In an aging society, more and more people will be in need of care.

The honorary chairman of the Association of Substitute Funds (vdek), Uwe Klemens, warned on Wednesday: "If nothing happens with the personal contributions, more and more people will be dependent on social assistance benefits."

This already affects around ten percent of all those in need of care.

The planned care finance reform must therefore be passed before the federal election on September 26th.

Federal Minister of Health Jens Spahn (CDU) has now presented key points for a reform to counteract the burdens.

According to this, a maximum of 700 euros per month should be paid as an own share for pure care, limited to 36 months.

Among other things, the concept provides for a permanent federal subsidy for long-term care insurance and a slight increase in the surcharge on care contributions for insured persons without children by 0.1 percentage points.

The social association VdK also called for a discharge law before the election.

“Reaching into the wallet of the home residents is getting deeper and deeper.

This has to come to an end, »said President Verena Bentele.

"The additional payment to the care costs must be reduced to zero."

People in need of care are burdened enough with the costs of accommodation, food and investments.

The board of directors of the German Foundation for Patient Protection, Eugen Brysch, also demanded: “It is time that long-term care insurance covers all of the care costs.

The person in need of care pays the remaining costs himself. "

The VdK criticized the fact that people in the western federal states would primarily benefit from a 700 euro cap on care costs.

"This unequal treatment must not be."

According to the new data, 10 of the 16 countries are currently above the threshold of 700 euros.

The co-payment for pure care is still highest in Baden-Württemberg with an average of 1121 euros.

This is followed by Berlin with 1034 euros and Bavaria with 985 euros.

There is also a wide range of costs for accommodation and meals: from 593 euros in Saxony-Anhalt to 1051 euros in North Rhine-Westphalia.

The national average is 779 euros.

The German Trade Union Confederation (DGB) also warned against putting the care reform on the back burner.

Finally, the nationwide collective agreement for care for the elderly, which was laid down in the coalition agreement, had to come.

"The employees deserve that their difficult wage and working conditions not only be seen and regretted, but also finally improved," said DGB board member Anja Piel.

It is unacceptable, however, to burden those in need of care with the increase in costs.