The biggest changes in Fortnite's racing series are the distribution of prize money to a smaller number of players and the merging of PC and console players. 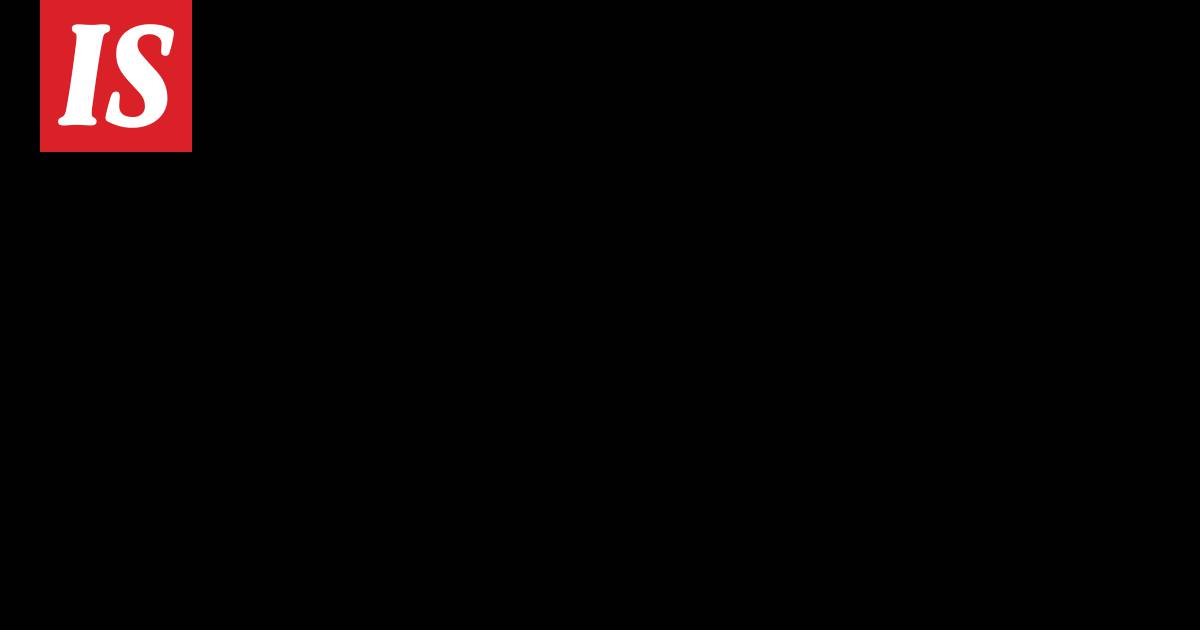 Fortnite publisher Epic Games will put $ 20 million in prize money for the game’s racing side this year.

This was reported on the Fortnite blog.

The money will be distributed in the Fortnite Champion Series, which will be held Fourth in 2021. The series will compete throughout the year as teams of three.

One of the biggest changes is Epic’s decision to bundle PC and console gamers together.

Another big change concerns the way the prize money is distributed, because in the future only the players who have reached the final, ie the top 100, will have access to the prize money.

Prize money will be awarded $ 3 million each season.

The amount is divided between seven gaming areas, but in Europe, at least in the first season, the most money is distributed (1.35 million).

In addition to the FNCS, at least two special tournaments will be played during the year, with a total of eight million.

Epic Games has previously announced that it does not plan to host public events in 2021 due to the corona pandemic.

In addition to FNCS, Fortnite players are offered a wide variety of other racing games, but not quite as large sums as in the top series.

On Mondays, a cash tournament will be held for three-person teams with the idea of ​​providing practice for the FNCS.

Single players will be able to compete for cash prizes on Saturdays.

Epic also promises to offer gaming for console gamers who don’t want to play the PC version against the pros.

More on console tournaments will be announced later.

Fortnite stars have received the news about FNCS with shouts of joy.

Many professionals have in recent months expressed their dissatisfaction with the actions of the game Epic Racing Party and its future.

Rising to global sensation in early 2018, Fortnite is still very popular, even though the busiest days are still behind us.

In the game’s regularly changing world, the spectacular concert of favorite rapper Travis Scott, the premiere of the Tenet movie trailer, and the Marvel characters have been seen over the past year.

Epic Games reported in May 2020 that Fortnite has more than 350 million registered players, but the number of active players has not been reported.

Fortnite has also been in the headlines in recent months due to a dispute between Epic Games and Apple.