The NRW state government wants to pacify the ongoing dispute over wind turbines in the state with a new distance regulation. However, it is met with violent protests from wind farm operators. 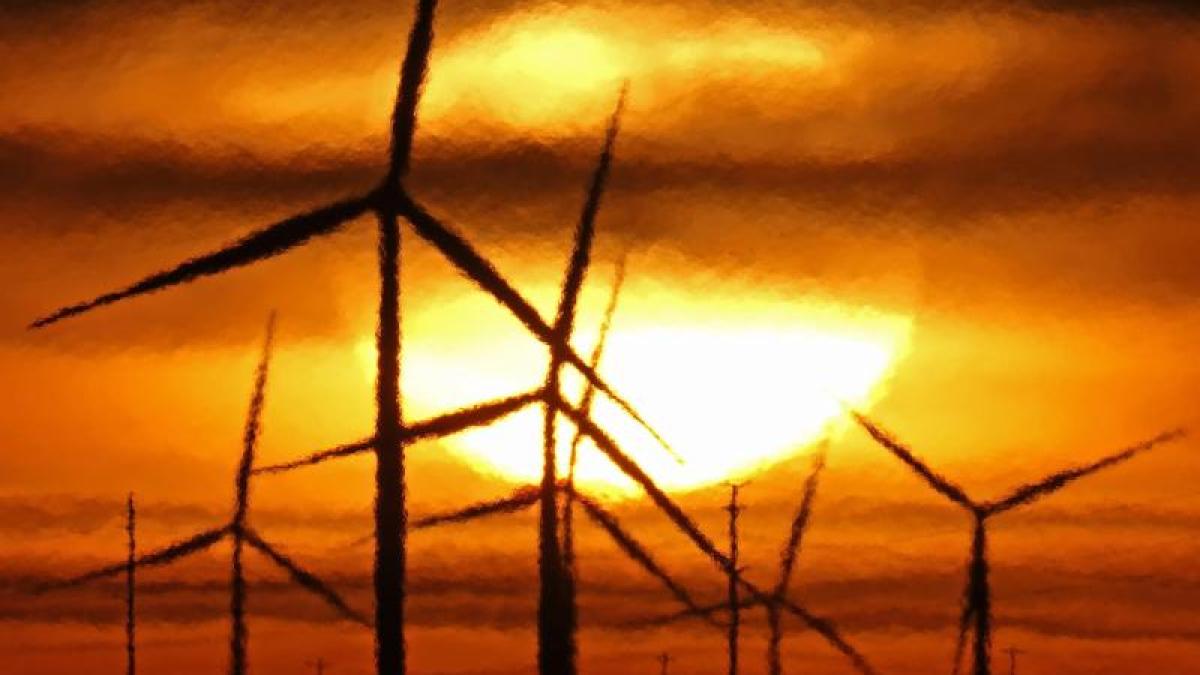 "This will effectively bring the expansion of wind energy to a standstill," says a letter from operators and planners of wind turbines to Prime Minister Armin Laschet (CDU) at the German press agency.

The state government wants to prescribe a distance of 1000 meters to “every small settlement in the outer area”.

This means that in many parts of the country there is hardly an area to be found on which wind turbines can still be built without any doubt ”.

No other federal state wants to implement the opening clause for wind clearances as restrictively as NRW.

With the new regulations, the state government wants to ensure a “fair balance between the needs of the population and the goals of energy supply”, according to the building minister Ina Scharrenbach (CDU).

The high density of wind turbines in parts of the country would have driven many citizens to the barricades, Scharrenbach said when the bill was presented.

The expansion targets for wind energy in North Rhine-Westphalia could also be met with the 1000 meter distance.

That would have shown the first interim results of an ongoing potential analysis.

The industry representatives doubt this. In combination with the factual exclusion of all forest areas, only less than half a percent of the country's area will be available for wind turbines in the future.

There is far too little to achieve the climate targets.

The planned regulations meant for the economy in North Rhine-Westphalia the loss of more than half a billion euros in investments per year.

In addition, many communities lost important sources of income.

Above all, the new law is «a gift to the small, noisy minority of those who oppose wind power, at the expense of climate protection».