The US Senate has rejected an attempt to recognize the impeachment process of former American leader Donald Trump as unconstitutional. 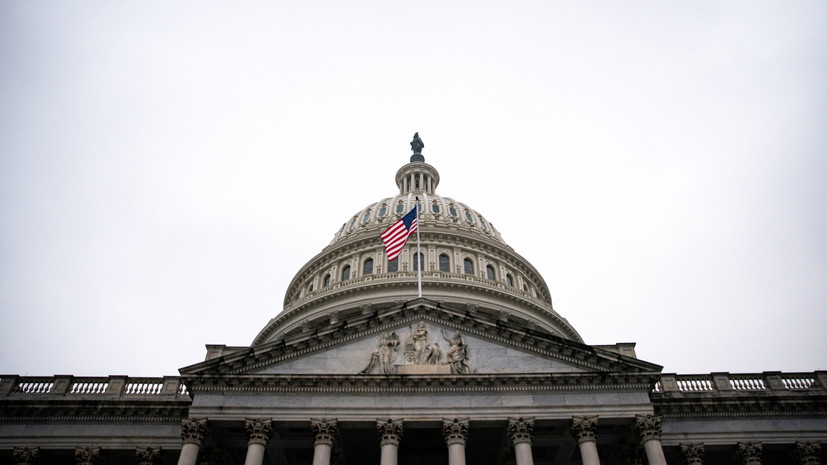 According to CNN, 55 members of the Senate were in favor of canceling the initiative of Senator Rand Paul, while 45 were against.

Earlier, US President Joe Biden said that Trump's impeachment would not get the necessary Republican votes in the Senate and would not take place.

On January 14, the US House of Representatives voted in favor of a resolution to impeach Trump.